Our Year in Review series concludes with the boot releases we’ve seen in 2022, from new models to rehashed classics.

Boot releases haven’t been the same. Since the COVID-19 pandemic, we haven’t seen as many colorway packs, activation events, or retro releases as we did in years past. But that doesn’t mean we missed out on a fair share of heat this year.

Boot brands have pivoted to a focus on quality over quantity it seems, as the fewer and far between releases have cut down on the noise and clutter that previously was the norm in the boot scene. We count down the five best models and colorways that released this year. 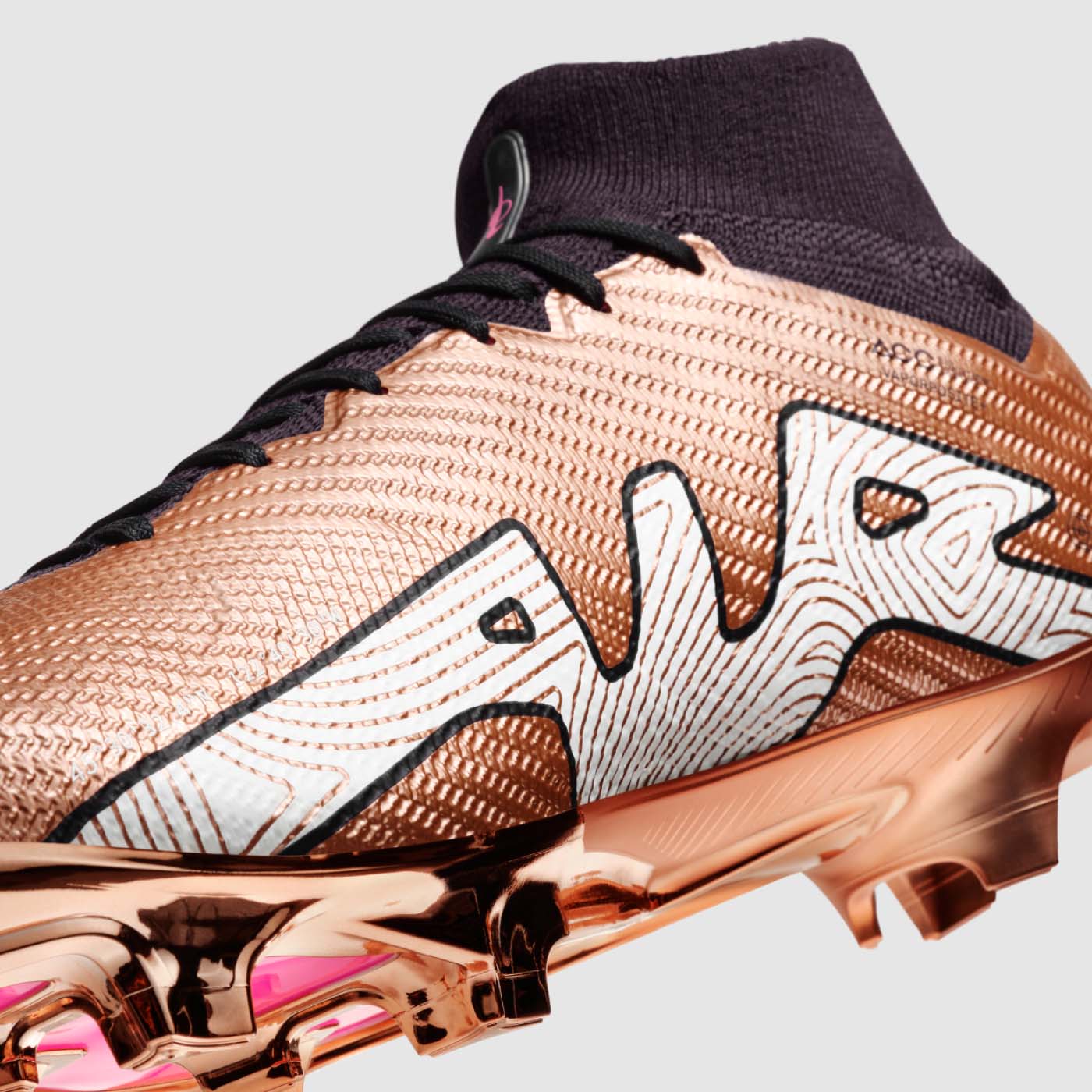 The newest Nike Mercurial hit the ground running (with a cushioned landing). With an upper design reminiscent to the Nike Air More Uptempo basketball shoe, and a sole plate that included Zoom Air units to provide never before seen comfort and cushion in a football boot, this was an instant hit with fans of the Mercurial and Nike as a whole.

Since the launch colorway, Nike has come out with some excellent options for every Mercurial fan. With PEs for Cristiano Ronaldo and Kylian Mbappe, you have editions with special overlays, and the general release colors have been a mix of flashy and classy. However, the best one we saw this year was the World Cup colorway, which was draped in a delicious bronze with hot pink accents.

Nike Made in Italy Tiempo 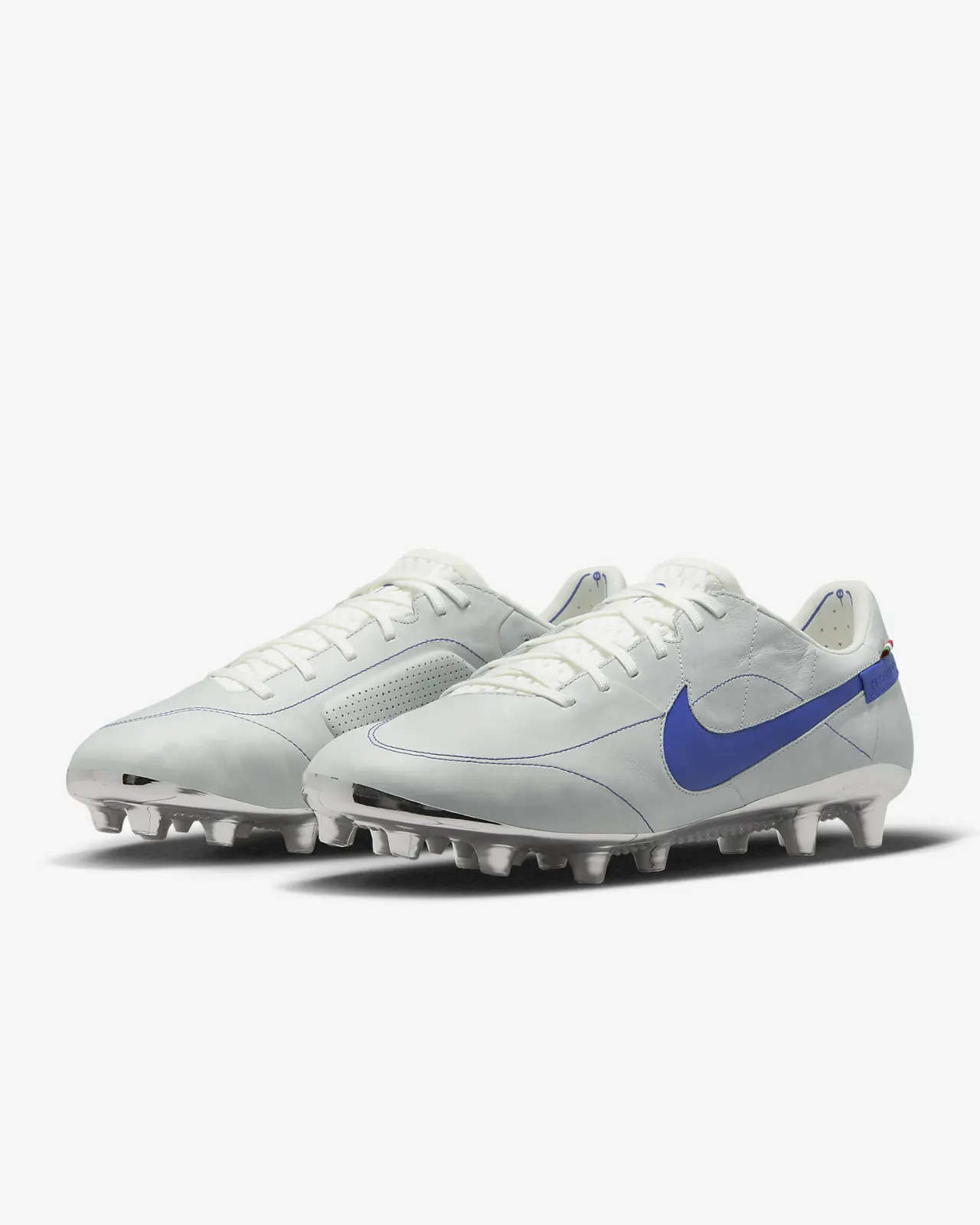 Sticking with the Swoosh, we have a “protro” model — short for “performance-retro” — that we’ve most commonly seen with Kobe Bryant’s line of basketball shoes. However, whether it be Nike or adidas (although the Three Stripes would be loath to call it “protro”), the world of football has seen boots with a retro aesthetic and modern technology for a while now.

In this case, the Nike Made in Italy Tiempo is inspired by Italy’s 2006 World Cup triumph and the boots that Andrea Pirlo wore in that memorable tournament. The upper features butter-smooth leather, an internal flyknit cage to help with lockdown, and a modern Tiempo soleplate, so athletes don’t need to sacrifice explosiveness and performance for a vintage style. The likes of Virgil van Dijk and Jordan Henderson wore these boots on the pitch, and added a few points to their classiness ratings. 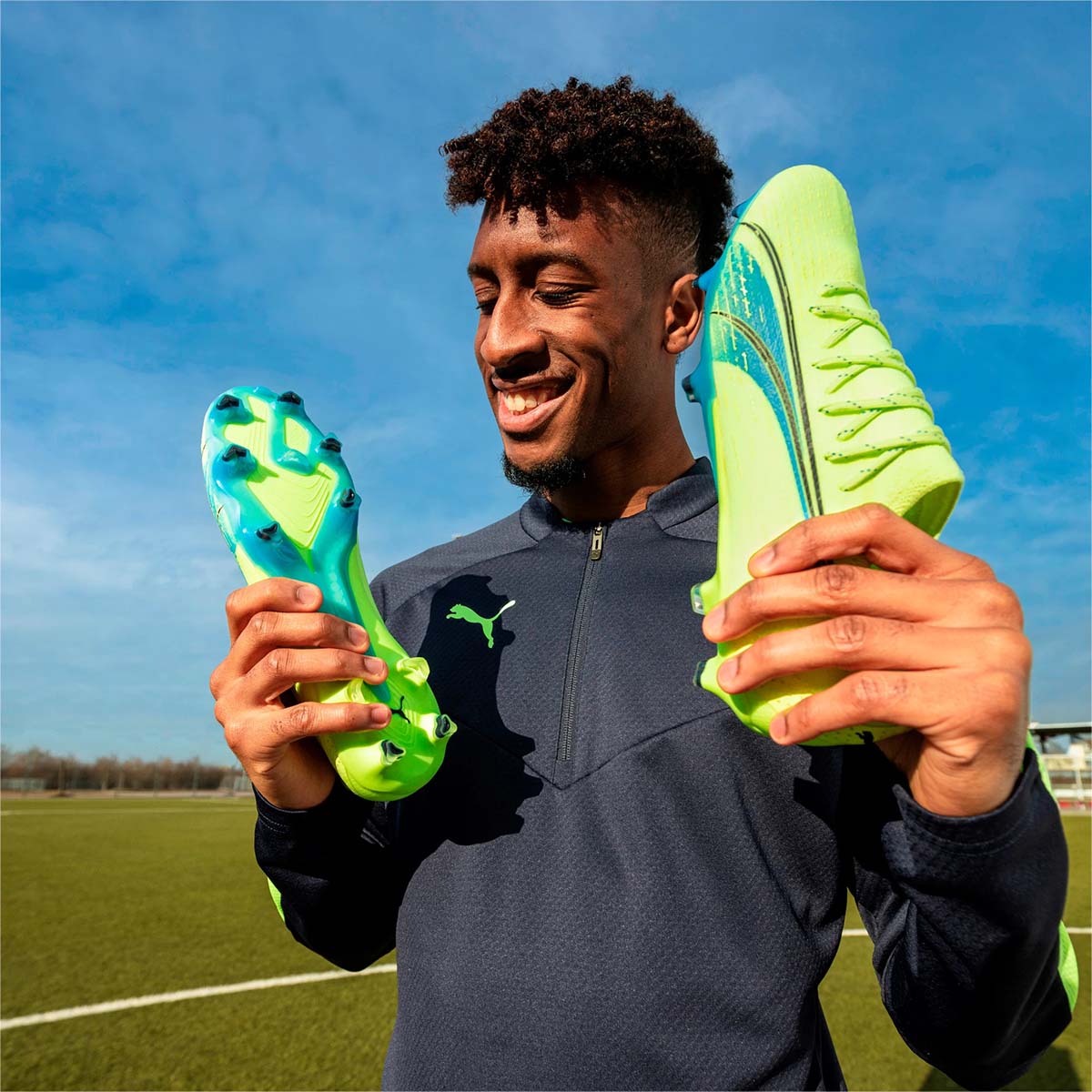 PUMA has chugged along decently well in the 2020s. But one thing the brand missed in its boot lineup was a dedicated speed boot after it discontinued the EvoSPEED line in favor of more “do-it-all” boots. The introduction of the ULTRA series was a hint of the EvoSPEED returning in a new incarnation. The ULTRA Ultimate boot was the one that completely replaced the EvoSPEED and gave footballers a boot that had a barefoot, silky touch and racecar-inspired speed boot feel.

In terms of colorways, they have gone back to their classic yellow and electric blue. All they need to do is bring back two inverse-colored cleats (each cleat being the opposite color of the other), and the old-school EvoSPEED vibes will be back in full force. 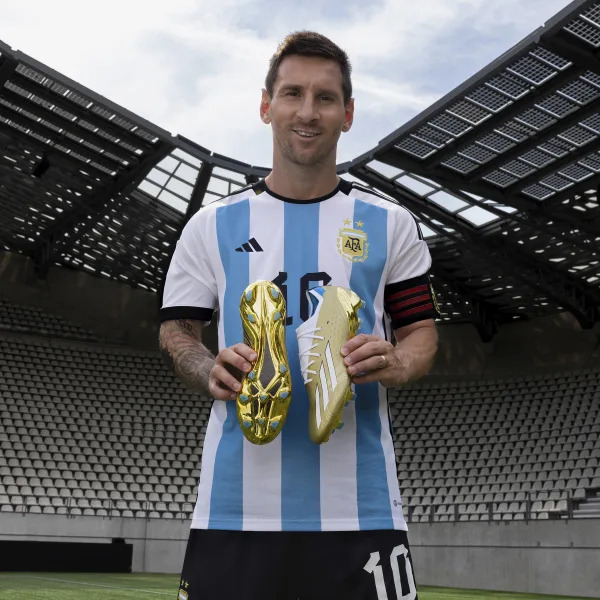 adidas had an unbelievable 2022, as they had two massive wins in terms of athletes hitting their career peaks. Firstly, Karim Benzema won the Ballon d’Or and received his first PE boot with a stunning white and gold version of the SpeedPortal. Follow that with Lionel Messi winning the World Cup in a full adidas kit with a custom boot colorway that was a throwback to his first World Cup in 2006.

Of the two, Messi will, of course, move the needle more, but the way in which adidas has strategically collected talent paid massive dividends in 2022. Thankfully, the boot matches the accolades with this edition. It is fast, nimble, sleek and leads the race when it comes to speed boots. The return of the external heel counter reminds many of the F50 line, and the way Messi was moving in it will only enhance those comparisons. 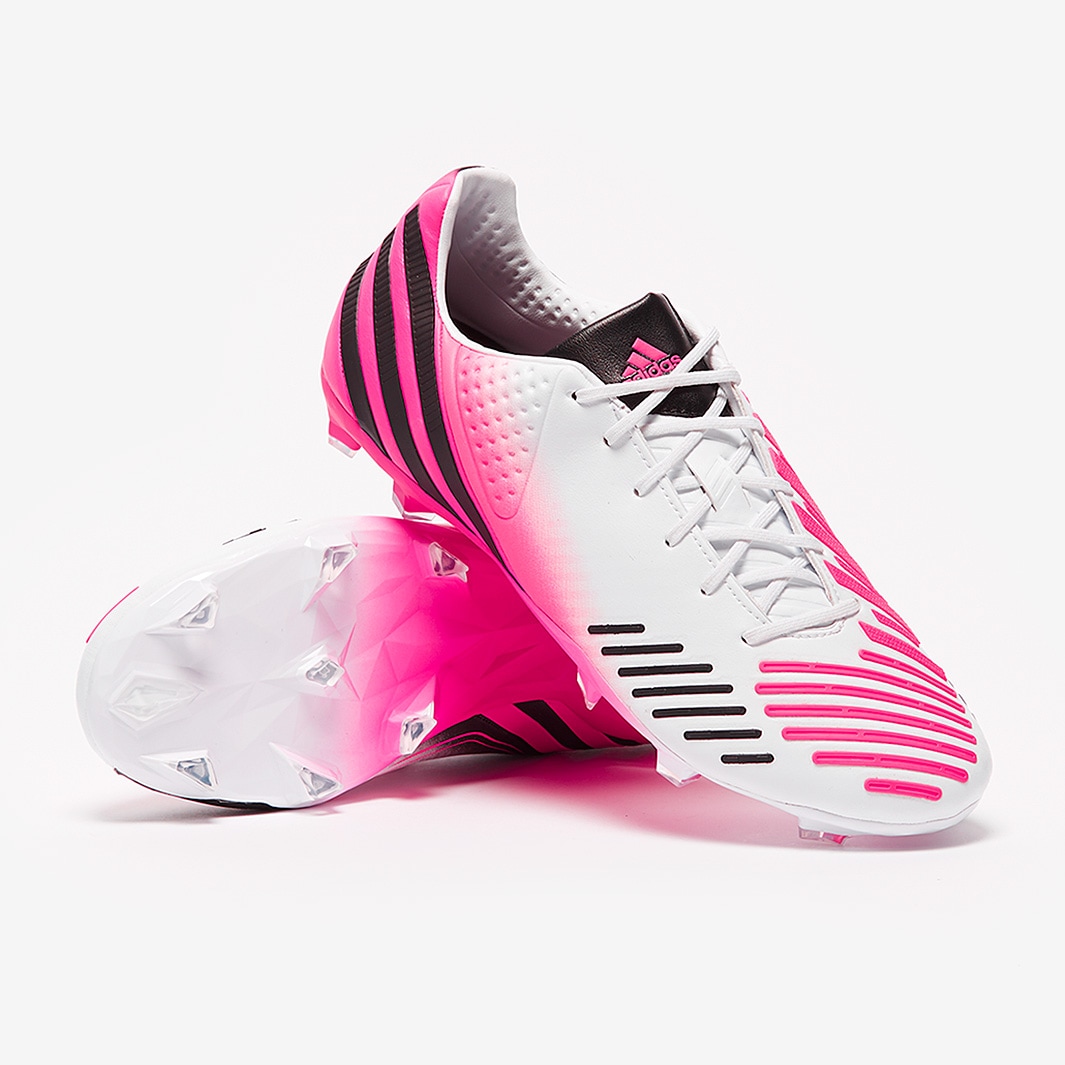 Sticking with the Three Stripes and wrapping up the best boots of 2022 is the Predator LZ Remake. These boots fit into the “protro” category like the Nike Made in Italy Tiempos, but feature fewer updates to keep the impeccable design of the original Predator LZ intact. With just the addition of the current Predator soleplate, the LZ undergoes only slight cosmetic alterations with a new variation on the hot pink and white colorway.

The release of this remake coincided with the release of the newest generation of the adidas Predator, which it shares a few design cues with, but you can’t beat the original leather upper that used to be synonymous with the Predator line of boots. 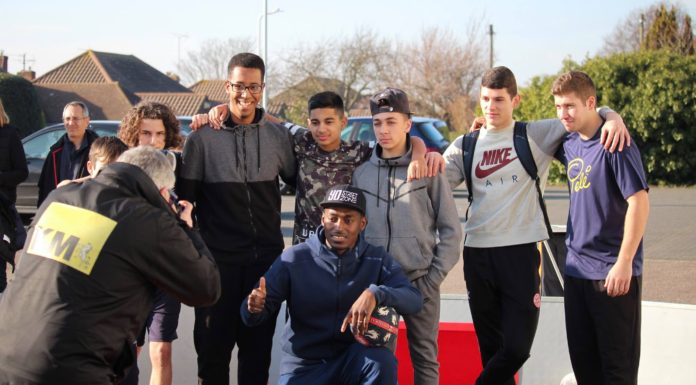