Kicking + Screening isn’t just a film festival — they now host a curated library of films and shorts on their website. Dubbed the Kicking + Screening Room, the library currently features 18 notable titles that cover the beautiful game. While it’s not exactly comparable to Netflix or other streaming services, it’s pretty much every soccer fan’s paradise.

Imagine a Netflix where all the content is soccer related. That dream may not exactly be feasible, but the Kicking + Screening Room is the next best thing. Interested in a FourFourTwo film about the art of goal scoring? They’ve got you covered. How about a feature documentary about the good, the bad, and the ugly of soccer immigration from Africa to Europe? They have that too. A short doc about juggling in Brazil? Look no further.

It’s just way too easy to fall down the rabbit hole with a wide variety of stories to choose from. Certain films, such as Foosballers, have a rental fee because Kicking + Screening isn’t hosting its own streaming service, rather it’s a curated library on its website. Other films, however, like Soccertown USA, are just one click away. While we think all the projects in the library are fantastic, we wanted to highlight some of our favorites so far which happen to be readily available. 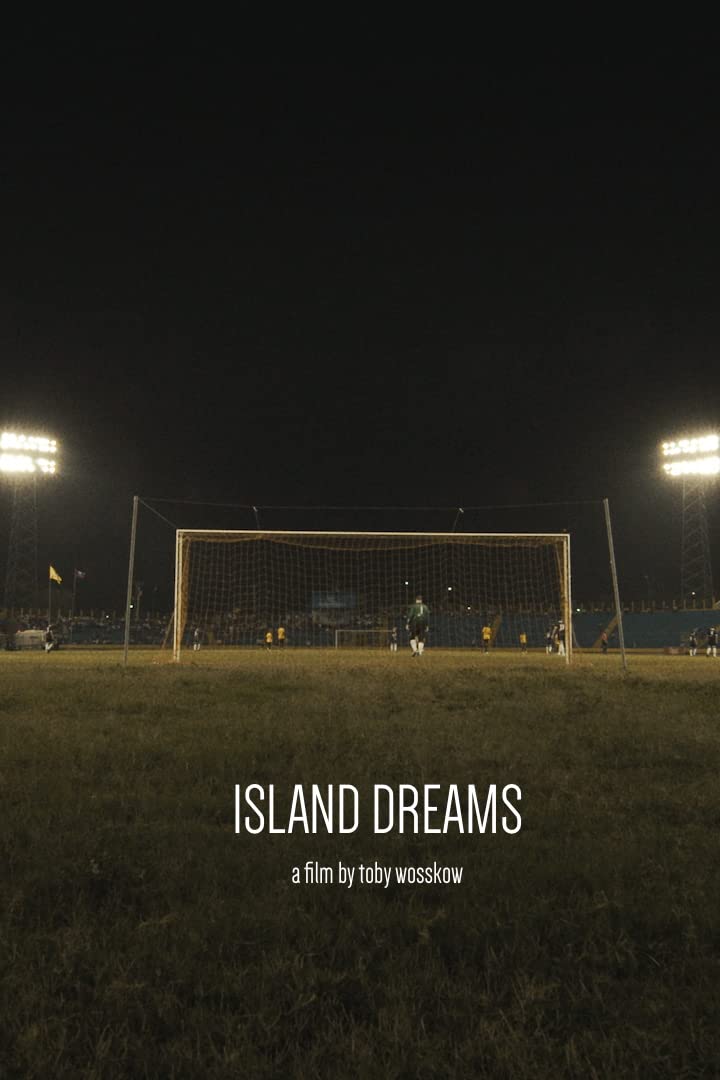 First up we have Island Dreams, a short documentary which tells the inspiring story of Lyford Cay Football Club. In 2015 the team became the first club to represent the Bahamas in the CONCACAF Champions League. With a patchwork squad consisting of players from all over the world, the team overcame massive odds by connecting with the local population over the beautiful game. With a runtime just under 10 minutes, Island Dreams won Best Short Film at the Bahamas International Film Festival in 2015. It was also an official selection at the Cayfilm Cayman International Film Festival. 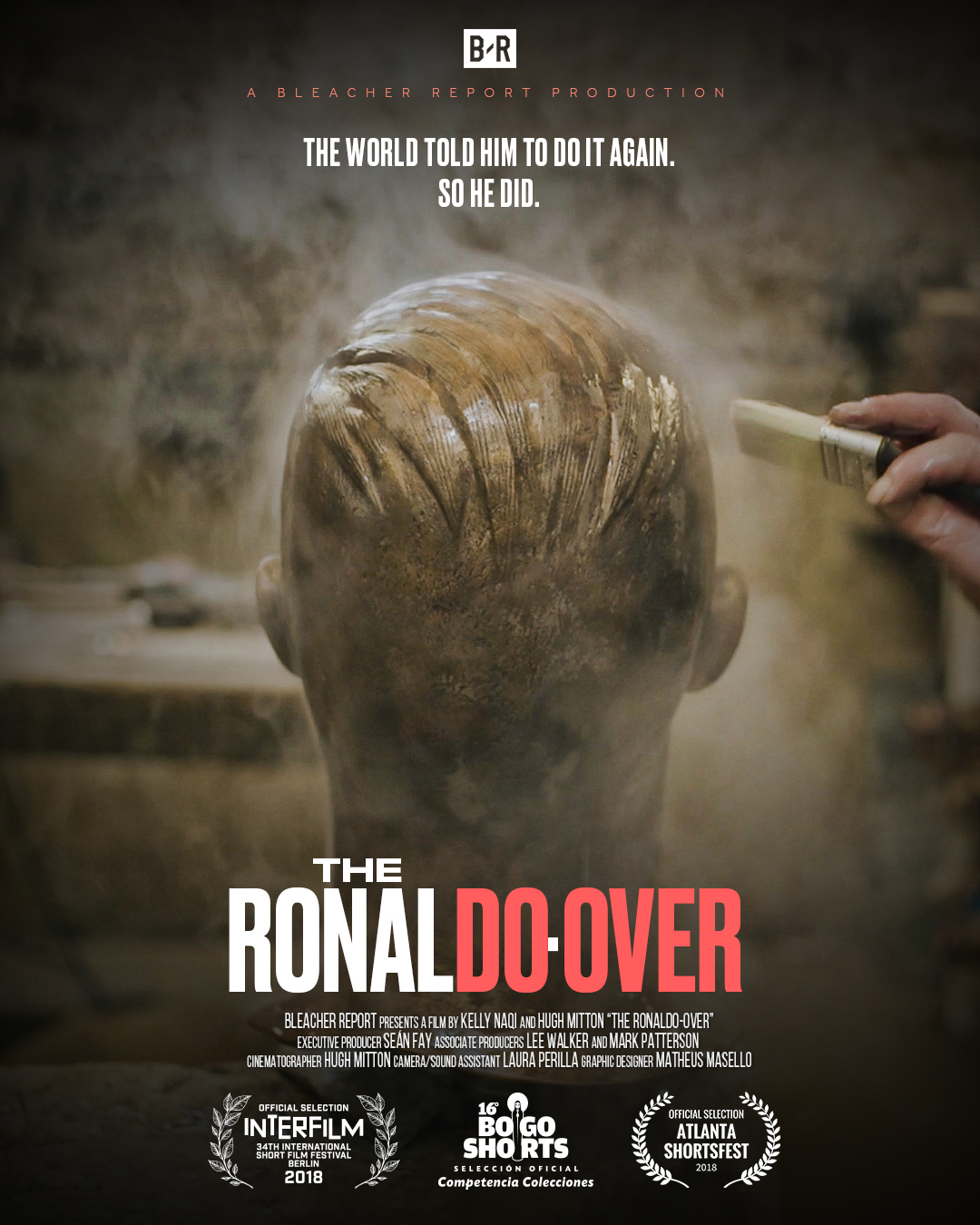 From Bleacher Report, The Ronaldo-Over tells the story of the infamous Cristiano Ronaldo bust created by Emanuel Santos. In 2017, Santos, an airport luggage worker turned sculptor, decided to make the bust after he learned the airport in Madeira was going to be named after the hometown hero. The wider internet universally panned the Ronaldo bust, and Santos and his family received a lot of negative attention. After explaining the effects of the incident, Santos gets a second chance to redeem himself. See the results for yourself at the end of this 11-minute short documentary.

‘Gringos at the Gate’ 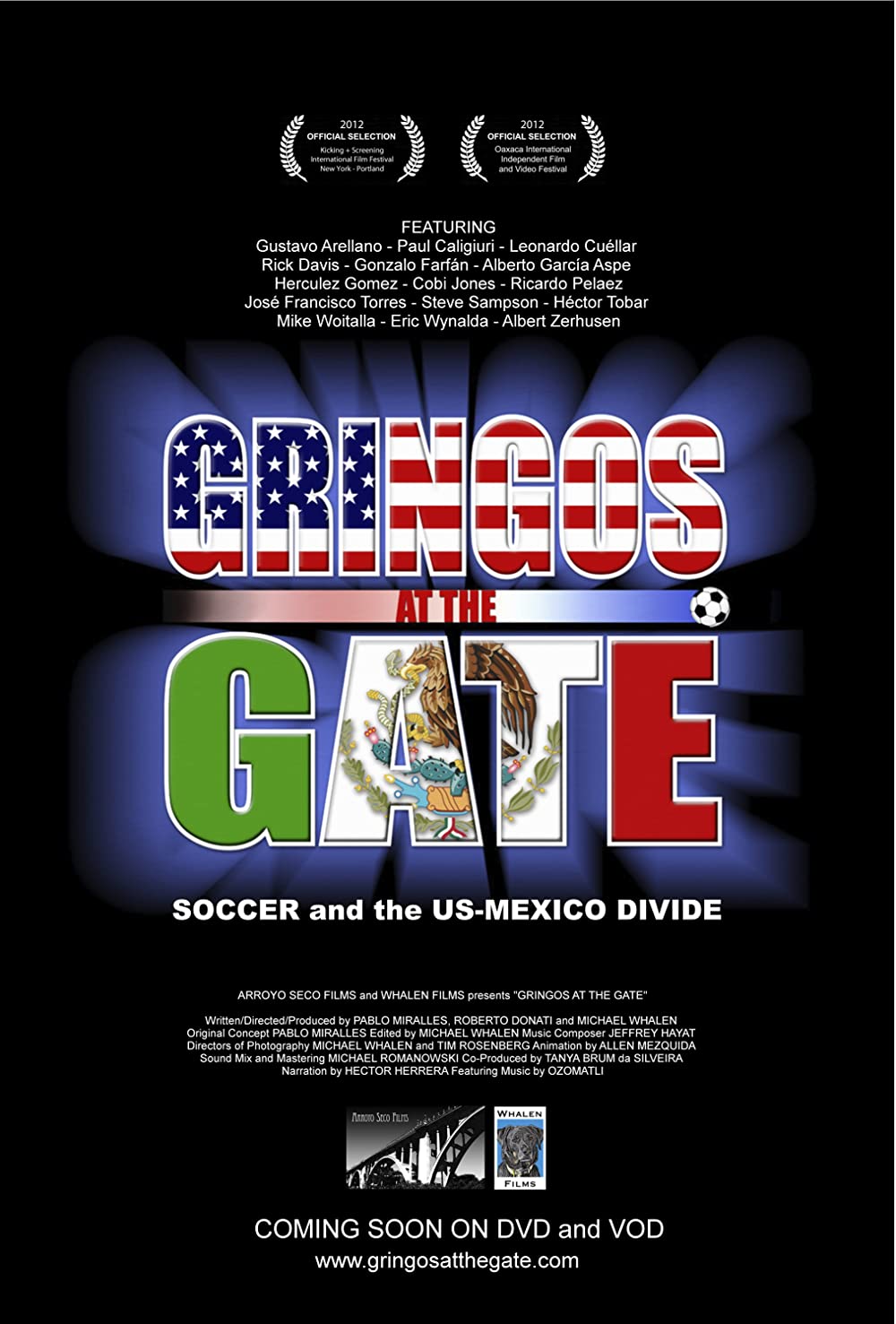 Relatively speaking, Gringos at the Gate is an old classic, but we had to include it on this list. Released in 2012, the 79-minute film tackles the soccer rivalry between the United States and Mexico and its social and cultural impact. With the rivalry constantly evolving, Gringos at the Gate offers a close glimpse of what the rivalry looked like at that time. And there’s no denying U.S.-Mexico is one of the most heated rivalries in the world. The teams also just added a new chapter to it recently in the CONCACAF Nations League Final. Does anyone else smell an eventual sequel cooking? 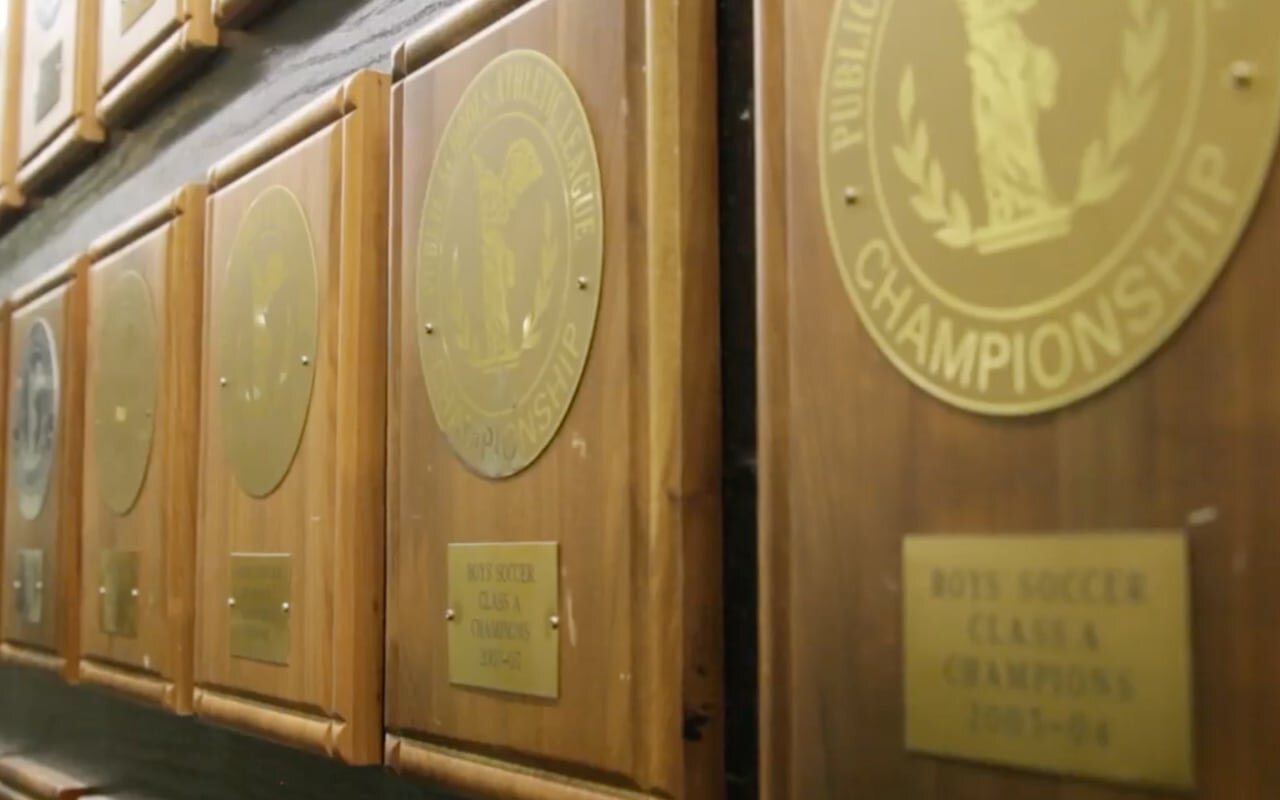 The Fall Kings tells the story of the Martin Luther King Jr. High School soccer program, the best in New York City, and one of the nation’s best teams for decades. The 10-minute short documentary follows the team’s 2015 season and their quest to finish undefeated with yet another championship. The film explores how the program operates without a budget, while also shining a spotlight on the people who help make the team a success both on and off the pitch. 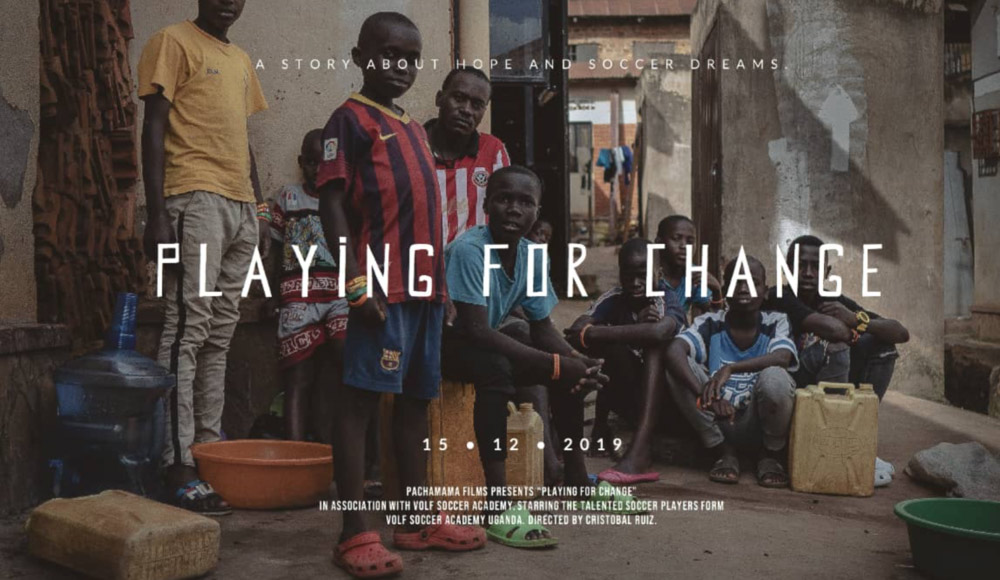 Finishing things up we have Playing For Change, a 21-minute short documentary about Volf Soccer Academy in Uganda. In the film, founder Libor Volf travels to Kampala, Uganda in 2019 to give the children at his academy cleats donated by supporters. Playing For Change highlights how the beautiful game is an escape for children often living in awful conditions, and how Volf Soccer Academy is attempting to build a school and soccer facility to help the children of Uganda make it out and achieve their dreams of becoming professional soccer players.

Browse the entire Kicking + Screening Room library here, and subscribe to the K+S newsletter to be notified whenever new films or shorts are added. 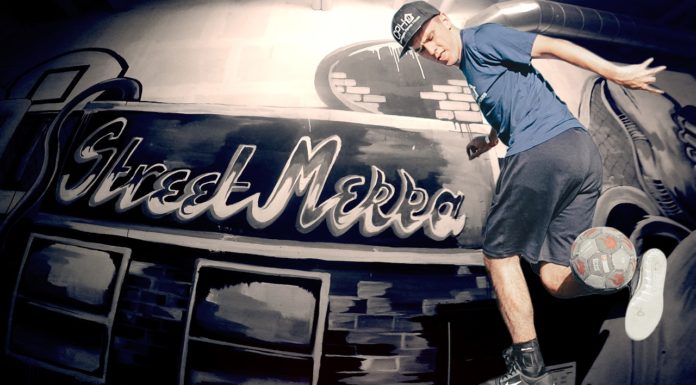