Our series covering the best World Cup Kits from every nation heading to Qatar this winter continues with Group B, which features England, the United States, Wales, and Iran.

Ahead of the 2022 World Cup, many have had their eyes on Group B for a myriad of reasons. Whether it’s the struggles in the recent international window, the highly anticipated England-United States matchup, or the genuine possibility of Iran and/or Wales to make it into the knockout stage, Group B has been a hot topic of discussion amongst fans and pundits alike.

And while we could talk about those pressing issues, we’ve instead turned our focus onto the kits. All four nations have pretty solid kit histories, which made it quite enjoyable to revisit some of their best. 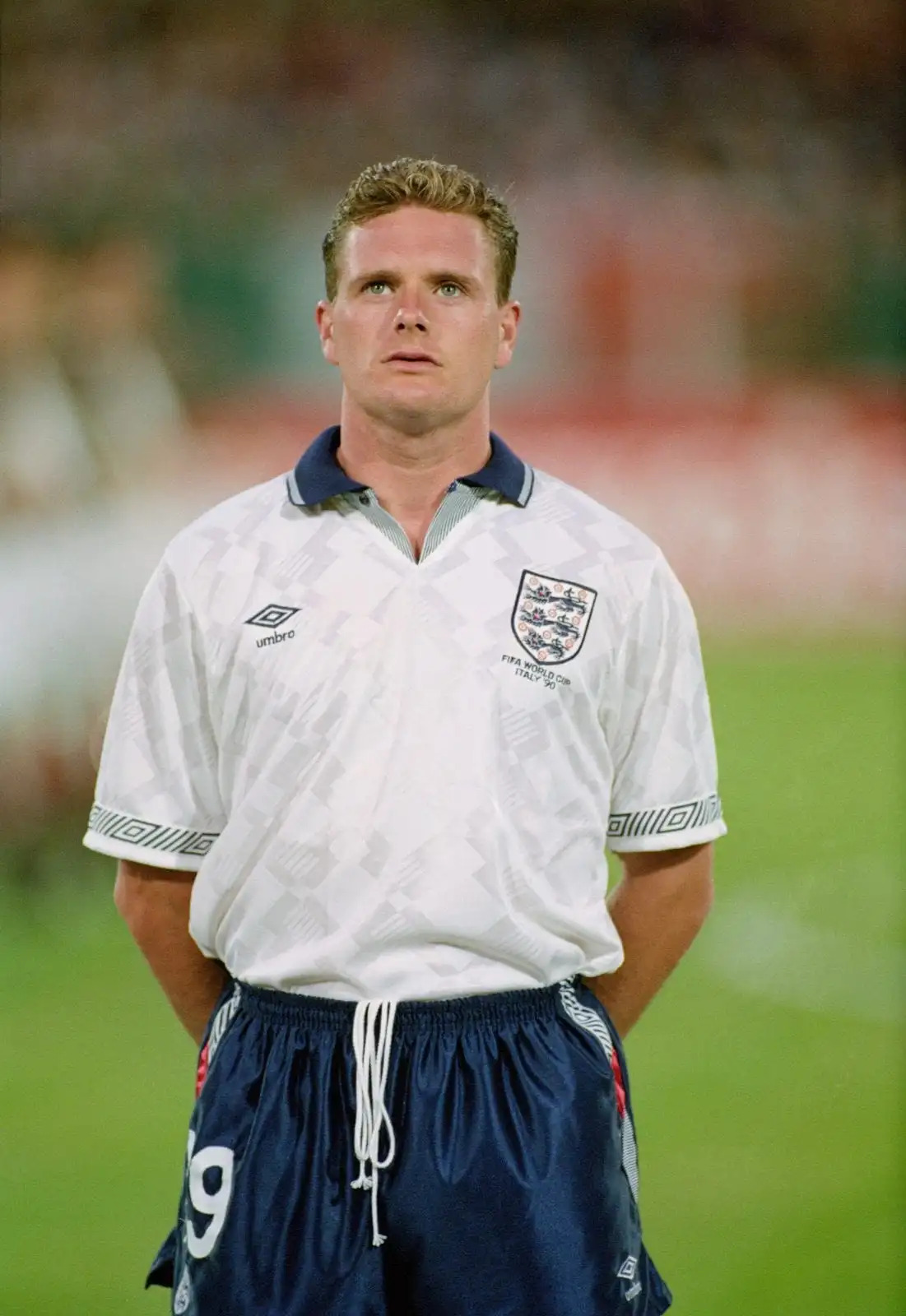 England enter the 2022 World Cup as one of the favorites to win, with one of their strongest squads in recent memory (despite a recent relegation from the UEFA Nations League).

If we go back 32 years, there was a similar sentiment surrounding the Three Lions as they entered the tournament. Italia ’90 is iconic for many reasons, but even more so for England fans. With Bobby Robson at the helm and Paul Gascoigne in full flow, it felt like the title was the theirs for the taking. But fate had other plans.

One specific thing about that time was the kits England wore. Not just one of their kits but all three (yes, I am including the blue third kit that was very rarely worn apart from in the famous “World in Motion” music video by New Order). The kits were the same template across the three, one in white, one in red, and one in blue. When a template is so strong that it can hold up in any color, then you know you have a beautiful shirt.

However, the best has to be the home white, which was the typical one England wore. Featuring a smart collar and the lovely oversized red numbers on the back, this was a special shirt for a special time in English football. It is just a shame it had to end the way it did. 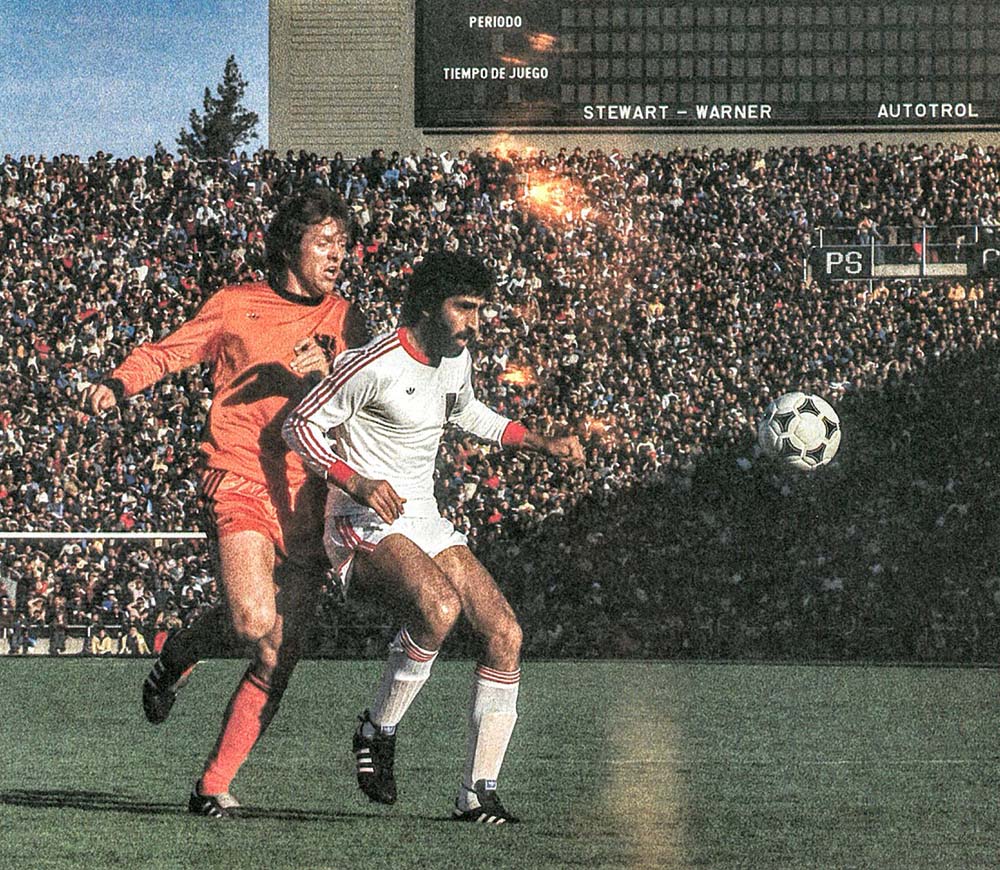 We have to travel even further back in time to see Iran’s best-ever World Cup kit and trust me, it’s worth the trip. The 1978 World Cup in Argentina saw Iran bring some heat with their kits. The white home shirt was a delightful long-sleeve number with a simple but classy round neck collar and matching sleeve cuffs in contrasting colors to the main body of the kit.

The vintage adidas Trefoil logo is retro football at its finest, and the beautiful simplicity of this shirt is what makes it shine so bright. 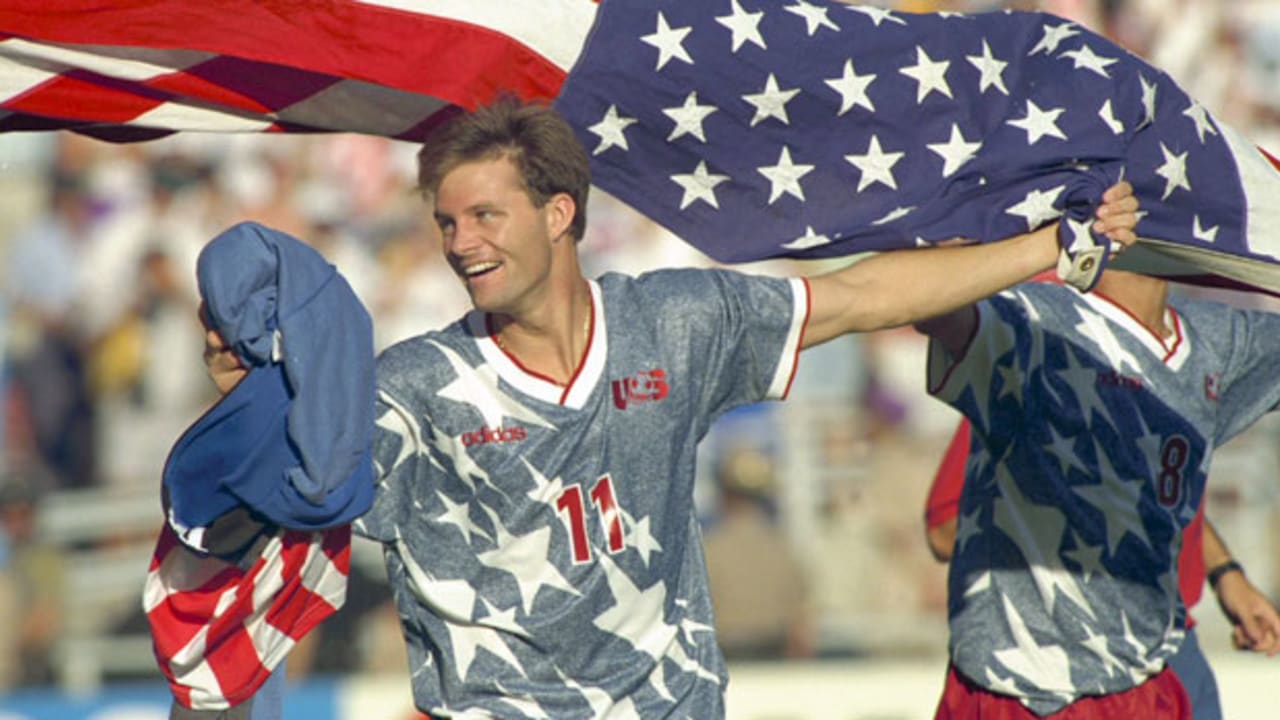 The host nation turned up in style at this tournament. The United States came through with one of the most iconic ’90s kits that are still highly revered (and quite expensive) today. We’re talking a mental denim vibe with multiple large warped stars combined with some nice cuffs, collars, and accompanying shorts. The U.S. Soccer badge adds a classic collegiate vibe, adding to the overall aesthetic of the shirt and giving us an instant hit.

The U.S. went on to qualify from the group stage before being beaten by eventual champions Brazil in the next round. Who cares, though? They looked great. 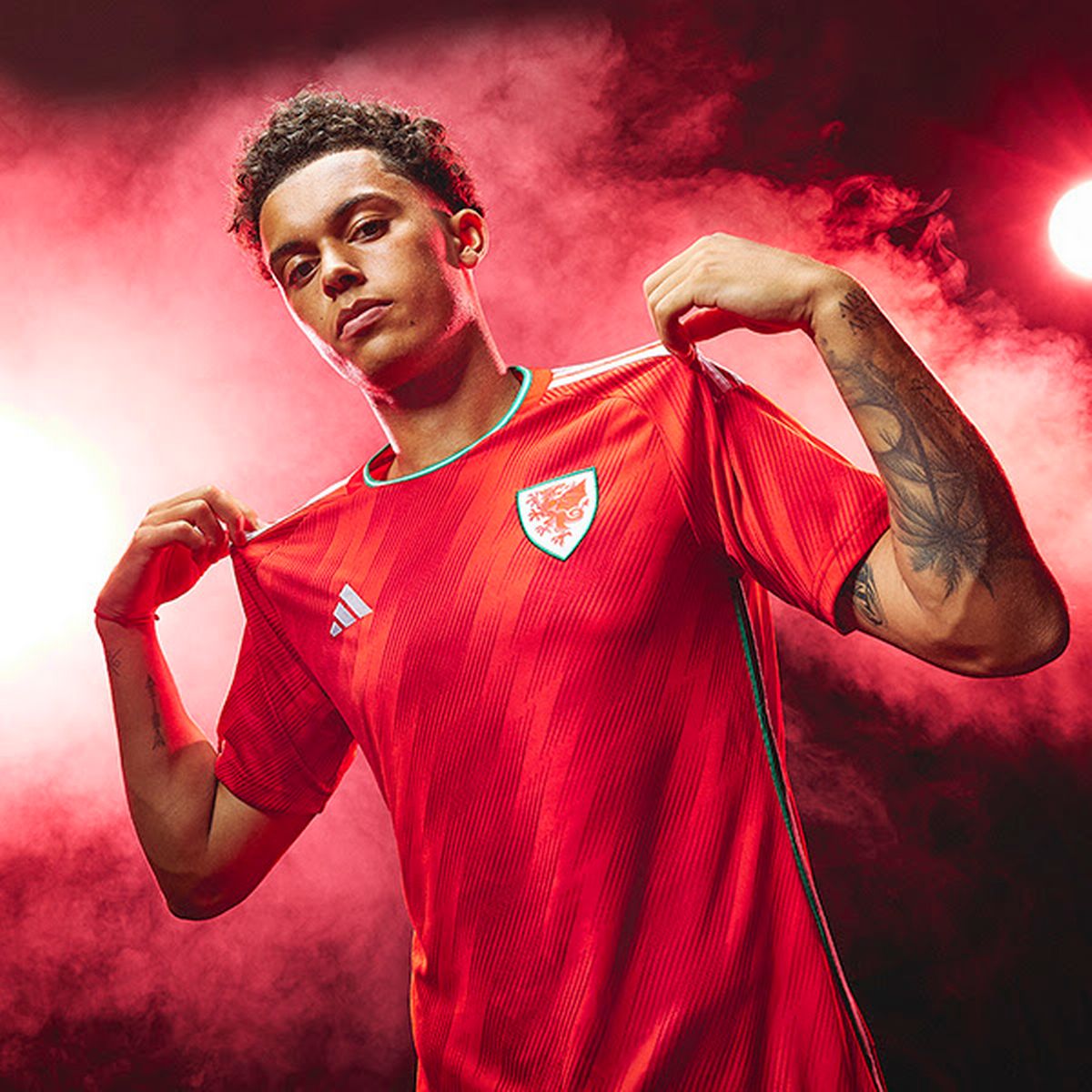 Wales are participating in their second-ever World Cup tournament this year, so the choice for World Cup kits is pretty scarce. In what’s a pretty clear choice, the home kit from this year is the nation’s best worn on the biggest stage.

Their Qatar 2022 World Cup home and away kits are both great, with superb use of their color scheme. The home kit features a strong red base and the use of green trims, whereas their away kit is a clean white base and a nice splash of pattern on the collar. With Wales back in the tournament for the first time since 1958, they’re going to be looking stellar, particularly in their home reds. 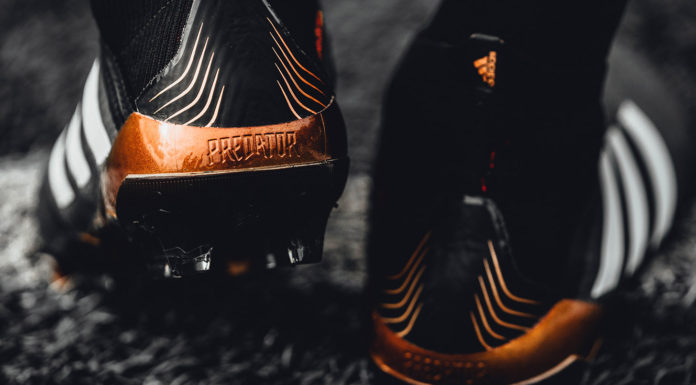