If you have ever visited Las Vegas, then you know how entertaining a show needs to be to really impress. To compete with the spectacle of flashing lights, explosions, blaring music, and giant structures, a show HAS to be clever, incessantly stimulating, and often larger than life. If ever there were to be a Vegas rendition of a freestyle show, then, those headliners might just be the F2 Freestylers.

The F2 are made up of the duo Billy Wingrove and Jeremy Lynch, two accomplished freestylers who have smartly leveraged their talent and charismatic performances into a global brand. Both have had stints with professional football, Jeremy as a member of the Arsenal Academy and Billy as the first freestyler to be signed to a professional football club, Tottenham Hotspur FC, and the pair had a breakout performance at the opening of the prestigious World FIFA Ballon D’or in 2010 (sorry, no sound to the below video due to copyright issues).

They’ve since built their brand into one of the most visible freestyle shows on the globe, sharing air time with the likes of Messi, Ronaldo, and Robinho, and garnering millions of online subscribers with their high-intensity videos and entertaining choreography. Their razor-sharp synchronicity and palpable energy in front of a crowd has garnered them an international fan base, leaving an imprint not only on the larger soccer community but in mainstream entertainment. The F2 have even branched out into the apparel business with Rascal Clothing, a sportswear line they’ve launched designed to “up your game.”

There are some in the freestyle world who will point out that the F2 are NOT the world’s greatest freestylers, as many of their millions of fans would believe. Nonetheless, the duo have earned credit for their undeniable showmanship and the business acumen to put together a show anyone walking down the Vegas strip would be amped to watch. 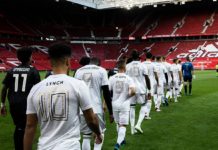 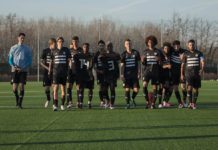 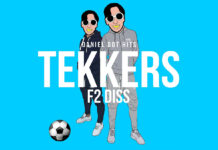 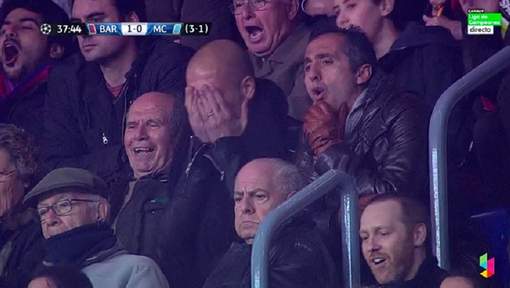