The Super Ball 2016, arguably the best way to experience high-level freestyle, returns this summer to Liberec in the Czech Republic with a jam-packed schedule of activity. Deemed the most prestigious freestyle tournament in the world, the Super Ball will host nearly 300 participants from 45 countries August 14-21, and this year offers an expanded itinerary—from the centerpiece Freestyle Battle to breakdance performances to the LiBEERec, a (side) contest involving the most delicious of cool beverages.

If that’s not enough to get you going, consider the scope of available competitions:

Competitors can also challenge individual freestylers 1v1, in case you want to battle the likes of Petr Karasek, Andrew Henderson, Szymon Skalski, Michal Rycaj, Kotaro Tokuda, or Super Ball 2014 winner Pedrinho. Registration is open until July 31, and will be livestreamed on the Super Ball site for those who can’t make it to Central Europe this year.

The Super Ball has evolved from the Grand Prix of Prague in 2009, when the award was exclusively slated for a Czech citizen, to the preeminent international freestyle event of today. Czech Freestyle Football Association founder Lukas Soka extolled the Super Ball as a culmination of the sport’s global, meteroic rise. “This event will be remembered in history,” he said in a press release.

As a city with a rich and complex history, Liberec serves as a beautiful destination for players and fans who can visit old dancing halls from the ’40s, the Prague Castle once home to Roman emperors and Czech kings, the Charles Bridge which crosses the Vltava River, and the Old Town Square.

Check out the sick performances from last year’s Super Ball tournament and get ready for more top-class freestyle: 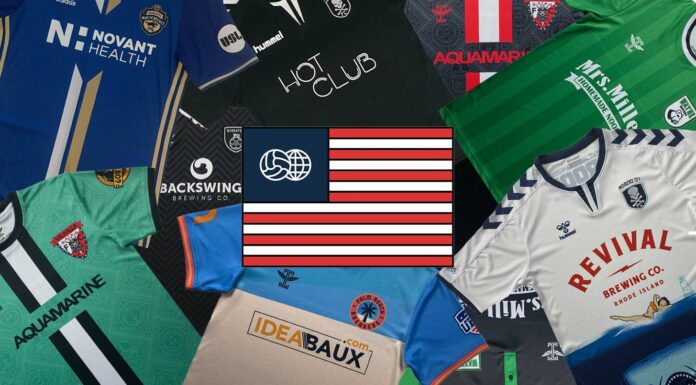 10 Amazing Places Freestylers Have Performed Around the World