I know it makes the visuals look cool, but why are all of these Nike videos from Amsterdam filmed on wet concrete? Did it rain the entire week they were there or did an assistant hose everything down before they filmed? I’m hoping someone can give us the inside scoop on this.

Anyhow, Anass Ahannach, the kid doing the “Beast Chip” looks barely old enough to grow some kitty stubble, but whatever his age, he’s got some mad skills. Problem is, no one would ever be able to pull this move off in a game situation. It’s not because of the difficult rabona chip at the end, either. It’s because once you make a pass, you never get the ball back that quickly in a street game. This kid is obviously too young to know that. Give him a few more years. He’ll learn soon enough. 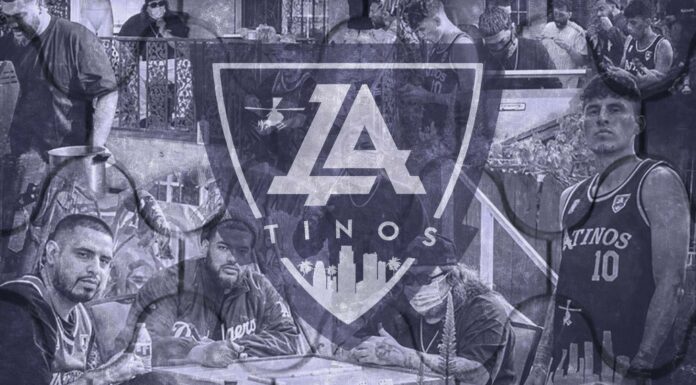 ‘Family Business’ Could Be the Foundation of the LA-Tinos Empire