Similar to the ‘Ginga’ of Brazil, Nigeria’s Naija is ever-present in all of its people — from the way they walk, talk, and of course, play football. Nike’s “This is Naija: A Nigerian Football Story” documentary displays the vibrant Naija firsthand, showcasing the bright future of the country and its football team.

If it wasn’t apparent that Nike did a deep dive on Nigerian culture when creating the best 2018 World Cup kit, it is now with the release of their latest documentary. This Is Naija: A Nigerian Football Story, by filmmaker Andrew Dosunmu, explains the concept of Naija, which is a spirit or attitude that’s propelling the country into the future. 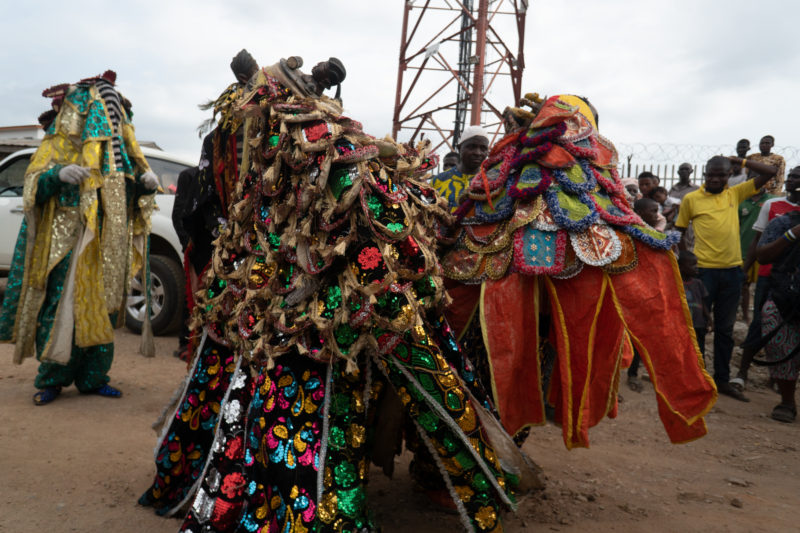 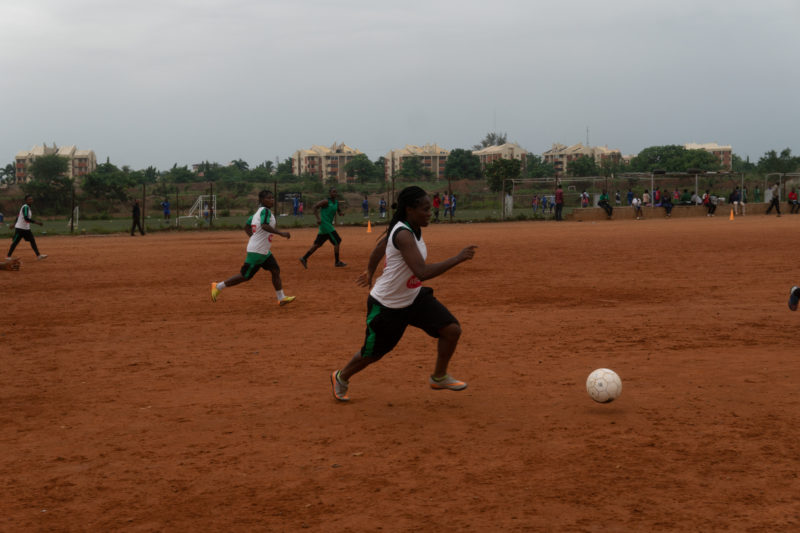 It permeates everything in Nigeria, including their football, and exists inside every Nigerian around the world. The documentary features several current national team players and personnel, Nigerian football legends, and other notable artists and creators of Nigerian descent. With such an eclectic mix of interviews, Dosunmu is able to capture all of the elements of Naija.

In a rare glimpse into the life of a young footballer who went abroad, Nigeria striker Odion Ighalo explains how Naija helped him persevere in a foreign country, where he knew he had to play twice as hard and be far more talented than the domestic academy players in order to earn a roster spot. Outperforming the academy players wasn’t a problem for Ighalo though, who had to pay for his soccer training in Nigeria amidst a competitive environment made up of players of all ages yearning to make the jump to Europe.

Ighalo, along with the Nigerian national team in general, tailors his playing style to the environment created by Naija. The team loves to play on the side of the field along the touch line, where there is ample space to show their talent. Naija is about playing football with confidence and swag, as well as the passion exhibited by their supporters. Despite going home early in the 2018 World Cup, the Super Eagles are poised to make a deep run in 2022, with a bevy of young talent that will be in their primes four years from now. 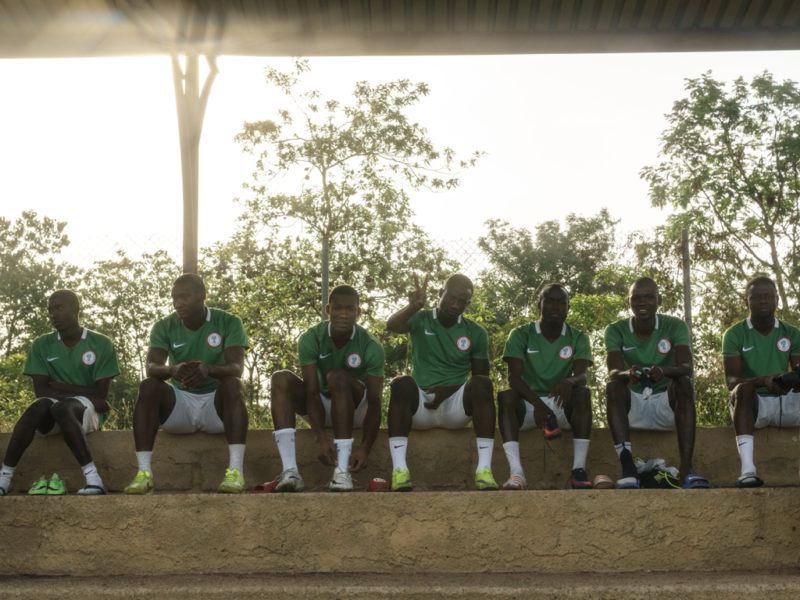 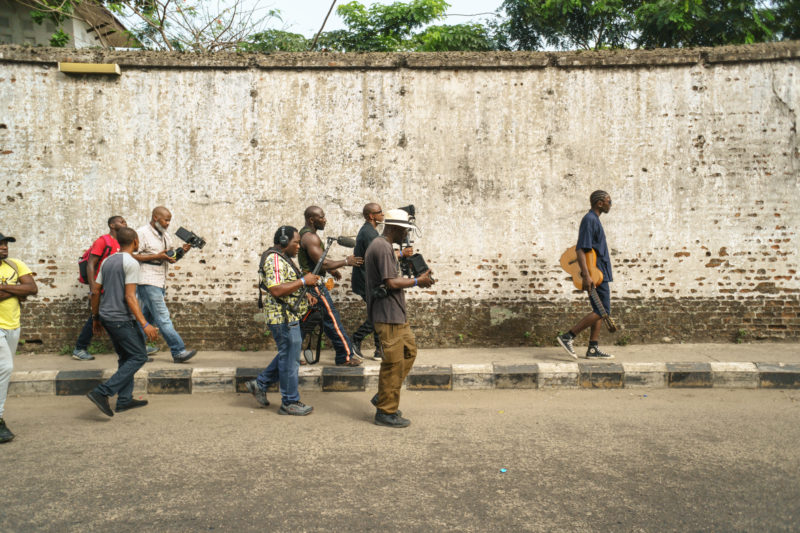 Nigerian singer Nneka Egbuna speaks about how Naija is also represented in just about everything Nigerians do, from they way they carry themselves, dress, speak, even all the way down to how they move. Naija also encompasses the power of women in Nigeria, not only on the pitch, but off it as well. The majority of the country’s population is very young, and they’re the biggest proponents of Naija and the culture that comes with it.

The documentary also shows how Naija is not only about the present and the future, but also the past. One of the most poignant moments of the documentary comes when Nigerian legend Segun Odegbami recounts how Nigeria’s passion for football was stronger than the Nigerian Civil War. In the midst of the conflict, the great Pele and his Santos club made a stop for a match in the country in 1969. The fighting stopped for the two-hour duration of the match, depicting the immense passion for the beautiful game Nigeria had.

Many in Nigeria believe football will be a conduit for change in the country, especially with the passion, creativity, energy, and youth involved with Naija. It is much more than just a kit concept. 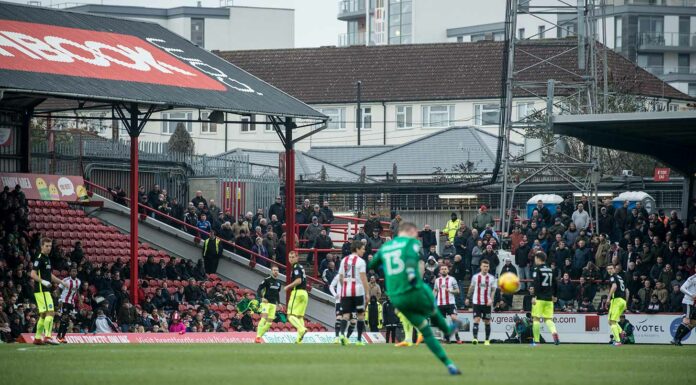