We were first introduced to Zeem Ahmad as he was preparing for the recent Pannahouse Invitationals that took place in Denmark. Copenhagen Panna House founder Kristoffer Liicht spotted the Malaysian baller as an up-and-comer who’s set to make his mark in future panna tournaments.

The 20-year old baller not only enjoys panna battles, but wrecks people in futsal, and is also a freestyler. It’s always interesting to compare the similarities and differences in technique and how it reflects the local area and culture. Check out his video where he mixes in some freestyle tricks along with his ground moves against a Malaysian backdrop. 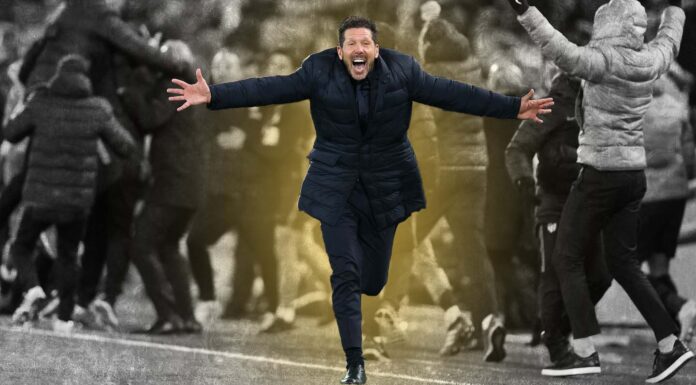