We asked Kristoffer Liicht of Copenhagen Panna House to demonstrate the move he used on the boss himself, Séan Garnier, during a past panna competition. Liicht is a panna stud with humility and a passion for the game. He’s competed against nearly all the top street players, and was more than willing to show us the Jeand Doest-inspired move that cemented him as one of the top street ballers to watch. 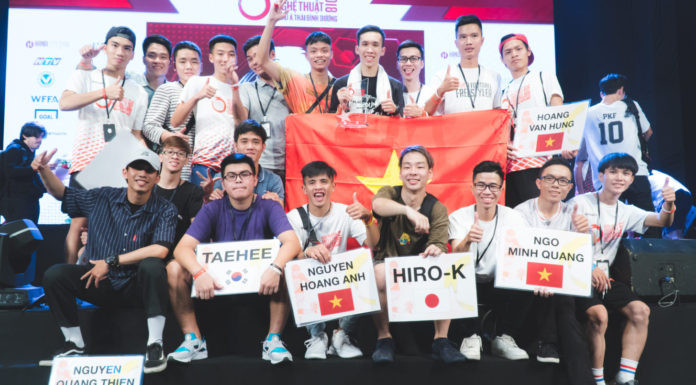