Uruguayan photographer and content creator Diego Paz Banchio never thought that a few demo reels of his favorite soccer team would lead to him working with and covering clubs like River Plate and NYCFC.

Content is everything. That is what every soccer team in the modern era is looking for when it tells its story or “sells” its brand. Today, more than ever, it’s about content.

Diego Banchio, 35, was born in Mercedes, Uruguay with a fanaticism for River Plate in Argentina, so much so that he was one of the founding members of the Montevideo chapter of the River Plate supporters’ group.

“Chapa,” as he is known to friends, also is a skilled photographer and video editor, and his skillset landed him jobs at two of Uruguay’s television networks, VTV and Canal 4. It was during this time that Banchio started his own postproduction company Magento, through which he’s been able to work with various local brands and television channels as well as the soccer team Sao Paulo of Brazil.

“It was a long process to tell myself ‘let’s do it’ [when it came to starting his own company],” Banchio said. “I had a monthly paycheck coming in from Canal 4, it was Monday to Friday, then on the weekends I worked for my company.

“Eventually, thankfully, I started to get overrun by work, which included me actually traveling abroad to work, so I said it’s time to try and go on my own. And my workload continues to grow.”

Transforming the Passion for Soccer Into a Job 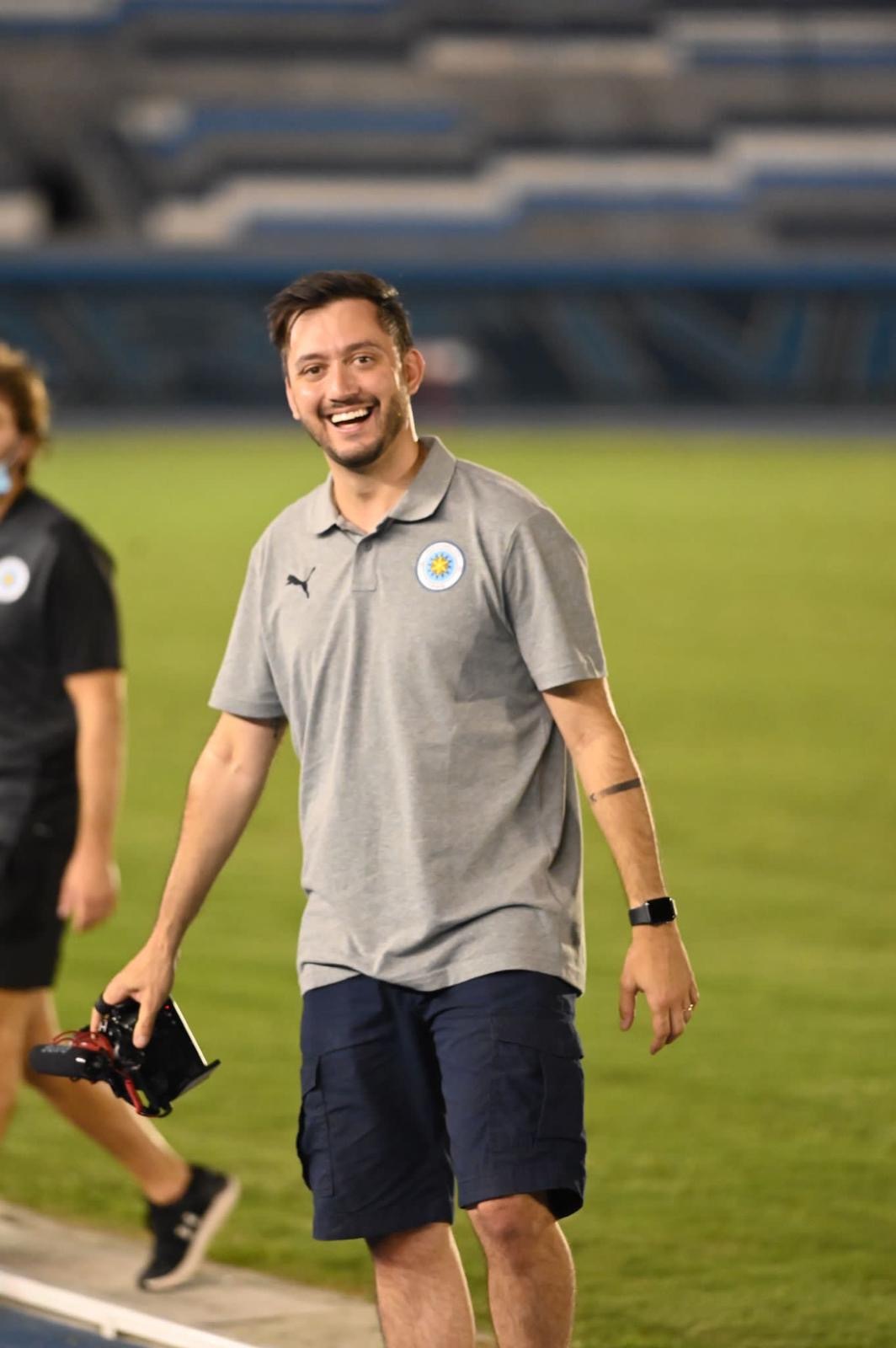 After going fully into his own company, Banchio began working in corporate and advertising content, but he managed to remain connected to the game through his personal social media accounts.

“I began to upload some reels that reflected my love for the game and River Plate,” Banchio said. “It showed that I was much more than just a travel content guy and had an eye for sports.”

When the pandemic hit, he started creating hyper-lapses of specific players, including Lionel Messi, Marcelo Gallardo, and Luis Suarez. These clips got the attention from soccer brands and clubs, who reached out to Banchio for his services.

“In 2017 and 2018 I got the opportunity to work with River Plate in Argentina and that was due to me having those reels and having clients in Argentina,” Banchio said. “One of my clients said, ‘You have to do something for River,’ and he was a part of the club’s front office at the time. And it was a fantastic experience to be able to work for the club I love and mix two of my passions while being on the field.”

Banchio created content around the farewell of Uruguayan striker Rodrigo Mora, who played for the club from 2012-2018 and was the winner of eight titles at the club. Banchio’s experience in corporate content helped him also do public relation material for the club of his life.

Through his experience at other clubs he has worked with, “Chapa” knows that River Plate has tremendous brand value, and the club is very much aware that their brand both means and is worth a lot to many.

“River without question is one of the biggest brands in Argentina, a brand that does not have to push anything,” Banchio said. “They have great organic reach, and River takes very good care of what they do and how they communicate.”

Work Opportunities With NYCFC and MLS 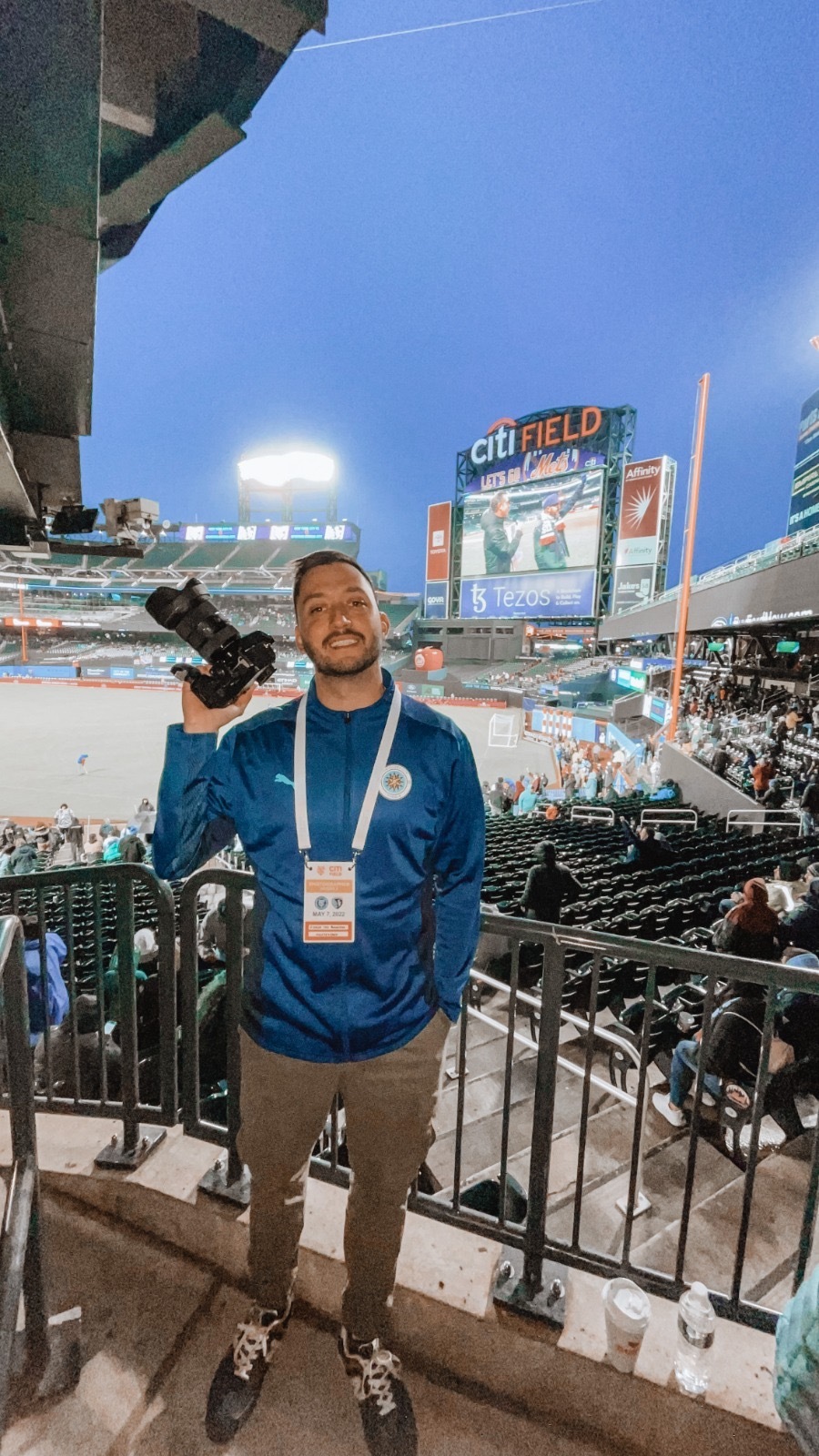 In 2022, while covering Montevideo City Torque’s historic first experience playing in an international tournament, Banchio got the opportunity to travel to New York and watch an MLS match for the first time. It was eye opening for the content creator to say the least.

As Torque is a sister club of NYCFC under the City Group umbrella, Banchio was tasked with telling the stories of Taty Castellanos and Santiago Rodriguez, who joined the MLS side by way of Torque. He wanted to show where the duo came from and where they are going.

“Going to New York was one of the best working experiences I have had to date,” Banchio said. “As an experience it was different [from South America], primarily because the stadium is a gem [in this case Banchio went to an NYCFC game that was played in the New York Mets home ground Citi Field].

“We’re accustomed to working in conditions where the fans are on top of you, just getting into a stadium with equipment is a hassle and over there, everything was organized and the attention to members of the press was incredible.”

In having his first MLS experience, Banchio was shocked and thrilled to see that many of the songs he has heard all over South America were being sung by NYCFC fans.

“I saw fans from Ecuador, Peru, Argentina, and Mexico,” he said. “It was incredible to see so many nationalities cheering on the same team.”

For Diego “Chapa” Banchio, what started as a hobby and a dream has quickly turned into a never-ending workload of soccer, marketing, photography, and traveling. The chance to mix two passions into one and truly enjoy his work. 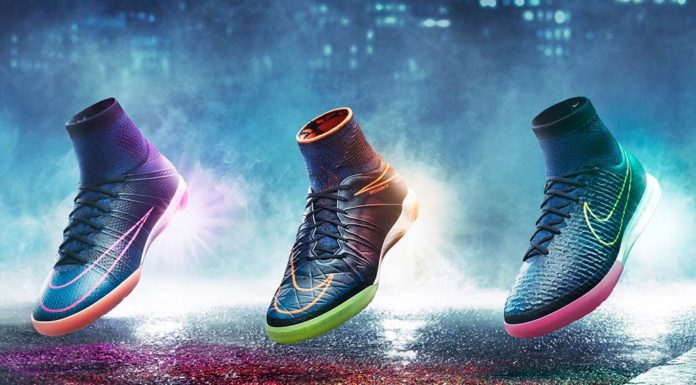