The latest episode of the Urban Pitch Podcast features LA Galaxy fan favorites Sean Franklin and AJ DeLaGarza, who join Ramsey, Julio, and Brigitte to discuss their favorite moments in LA, DeLaGarza’s recent retirement, and memorable nights out with the team.

In the early 2010s, the LA Galaxy were far and away the premier franchise in MLS. Three MLS Cup titles in four years is a run of success that hasn’t been replicated since, and playing significant roles in that winning stretch was Sean Franklin and AJ DeLaGarza. Fan favorites amongst the Galaxy diehards, the defensive pair were lauded for their tenacity, versatility, and reliability — features any manager would want on their back line.

DeLaGarza recently signed a one-day contract with the Galaxy to announce his retirement, which gave him the opportunity for a proper farewell to the fans, one that he wasn’t able to give upon being traded to Houston in 2017. He joins Franklin in the MLS alumni, who retired in 2018.

Franklin spent six seasons with the Galaxy, winning two titles in addition to rookie of the year in 2008. His goal against Real Salt Lake in the 2013 playoffs is still remembered amongst fans of the Galaxy and otherwise.

The duo join the Urban Pitch Podcast to discuss their time with the Galaxy, how the league has grown since they entered it, and their favorite stories of going out with the team. 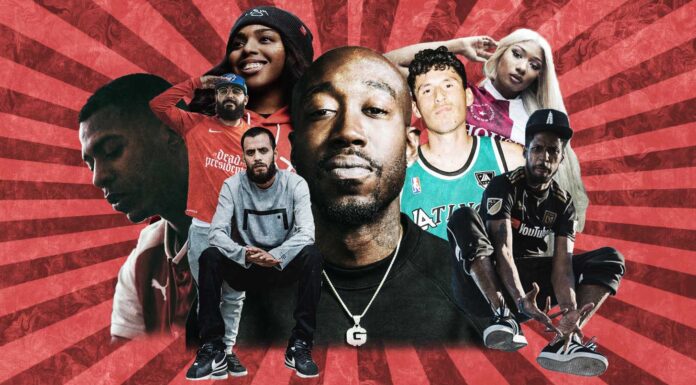