Continuing to create some of the most unique football-inspired fashion items, Kitboys recently released its women-inspired Kitgyal line, featuring cropped kits that celebrate the rise of the female footballer.

We recently profiled the incredibly dope work from Atlanta-based creative collective Kitboys Club, but they seem to have outdone themselves yet again with their latest Kitgyal line. Featuring beautifully cropped retro kits from clubs like Borussia Dortmund and Real Madrid, the line was created in response to not only the prominent female energy contained within the beautiful game, but also the support that Kitboys Club received from the women around them when starting up the label. 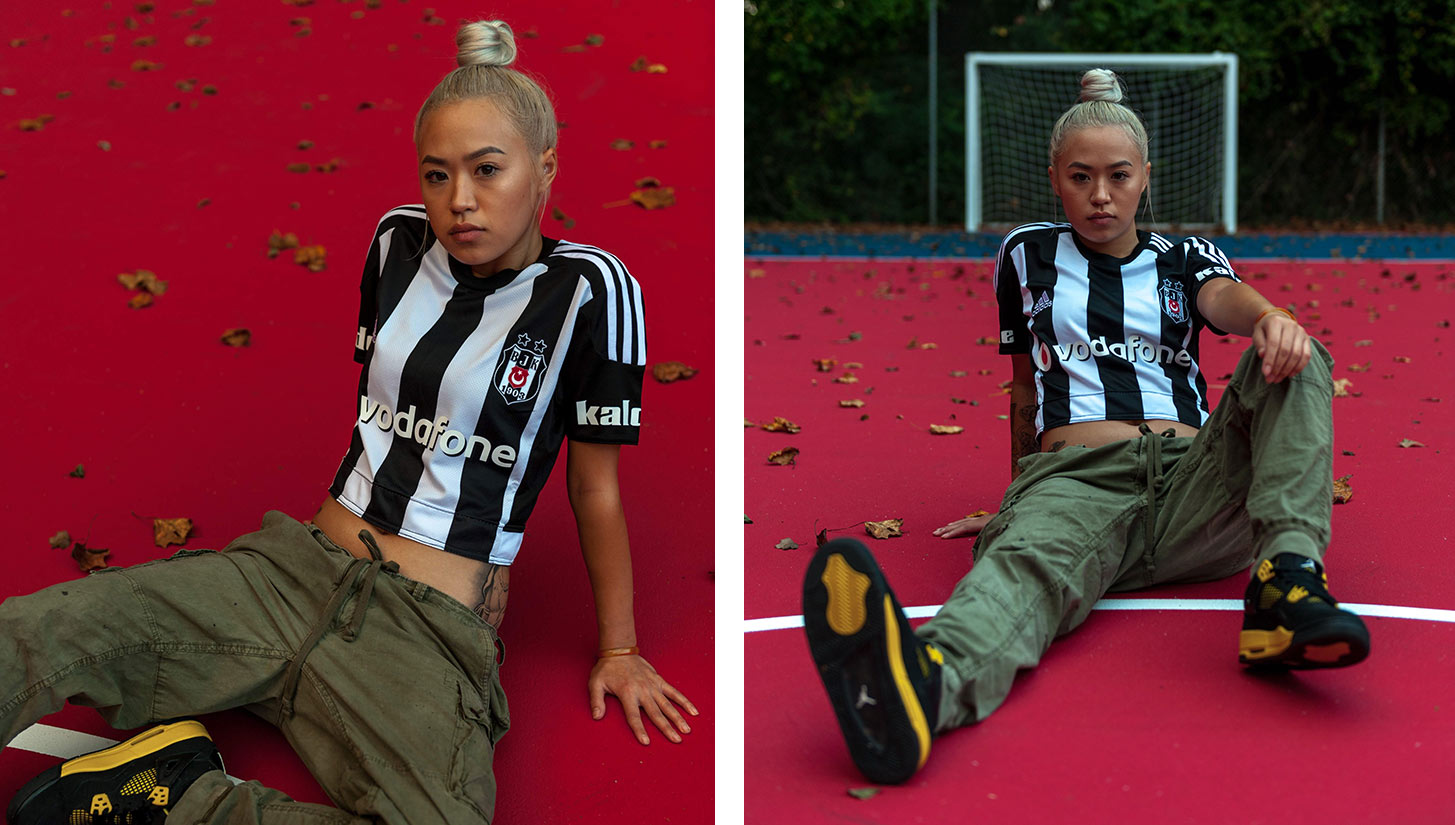 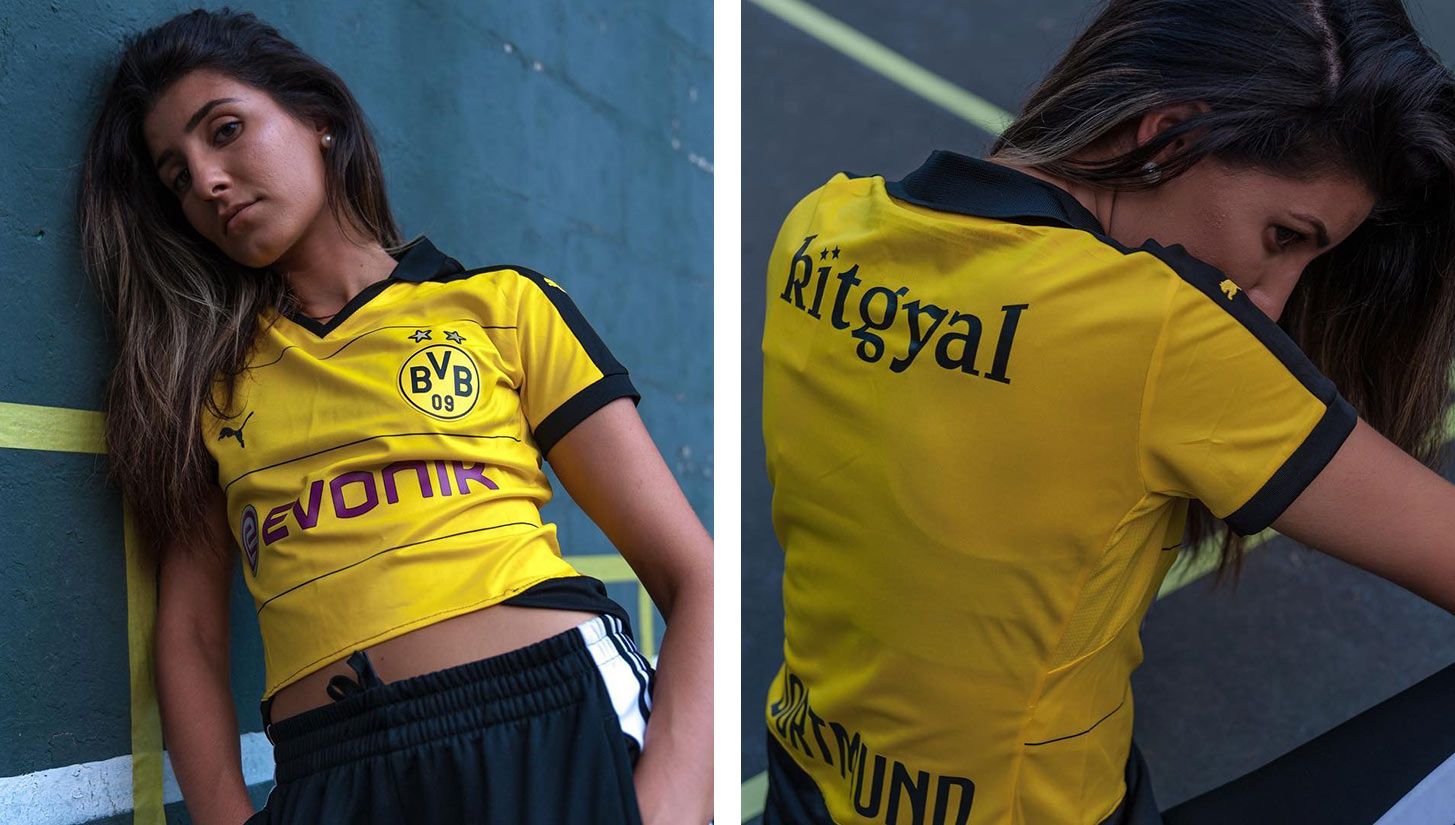 “I got the most love and support from women when I was starting this brand,” Kitboys creative director Sekou Thornell said. “I didn’t even tailor the concepts towards women, but there was always support and encouragement from the women around me. I appreciate that — so I wanted to give something in return.”

Released this past Sunday, the shirts play into Kitboys’ use of football kits as a medium that goes beyond simple fan wear, stretching into the display of the rich culture deeply engrained within football. This culture also influenced the collective’s decisions for which clubs to select for the line.

With a million and one clubs all over the world, simply picking a single team’s kit with can be a daunting task. Different teams have different connotations to different people, but if you spend too much time trying to find the perfect club, you’ll never find it. 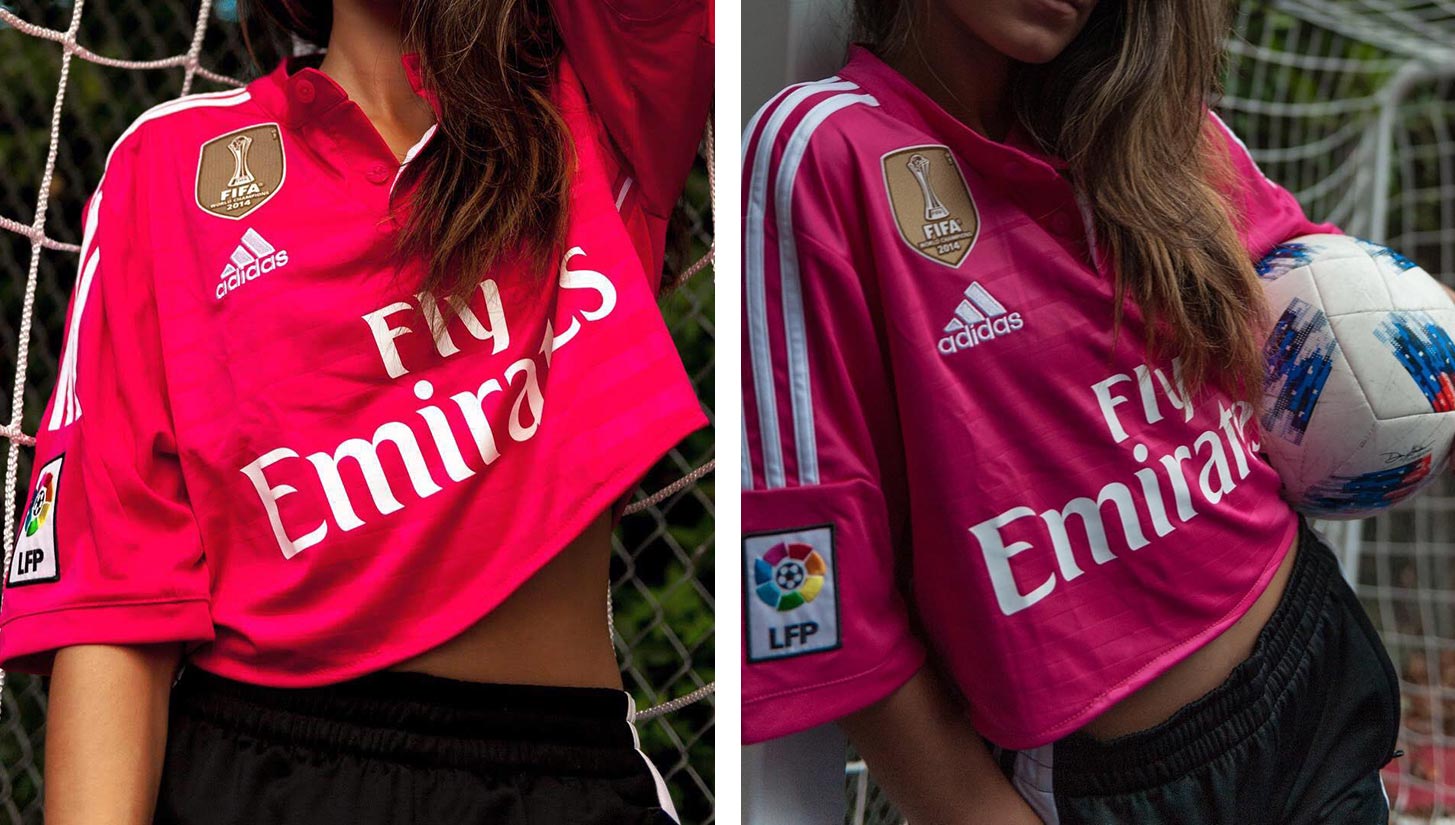 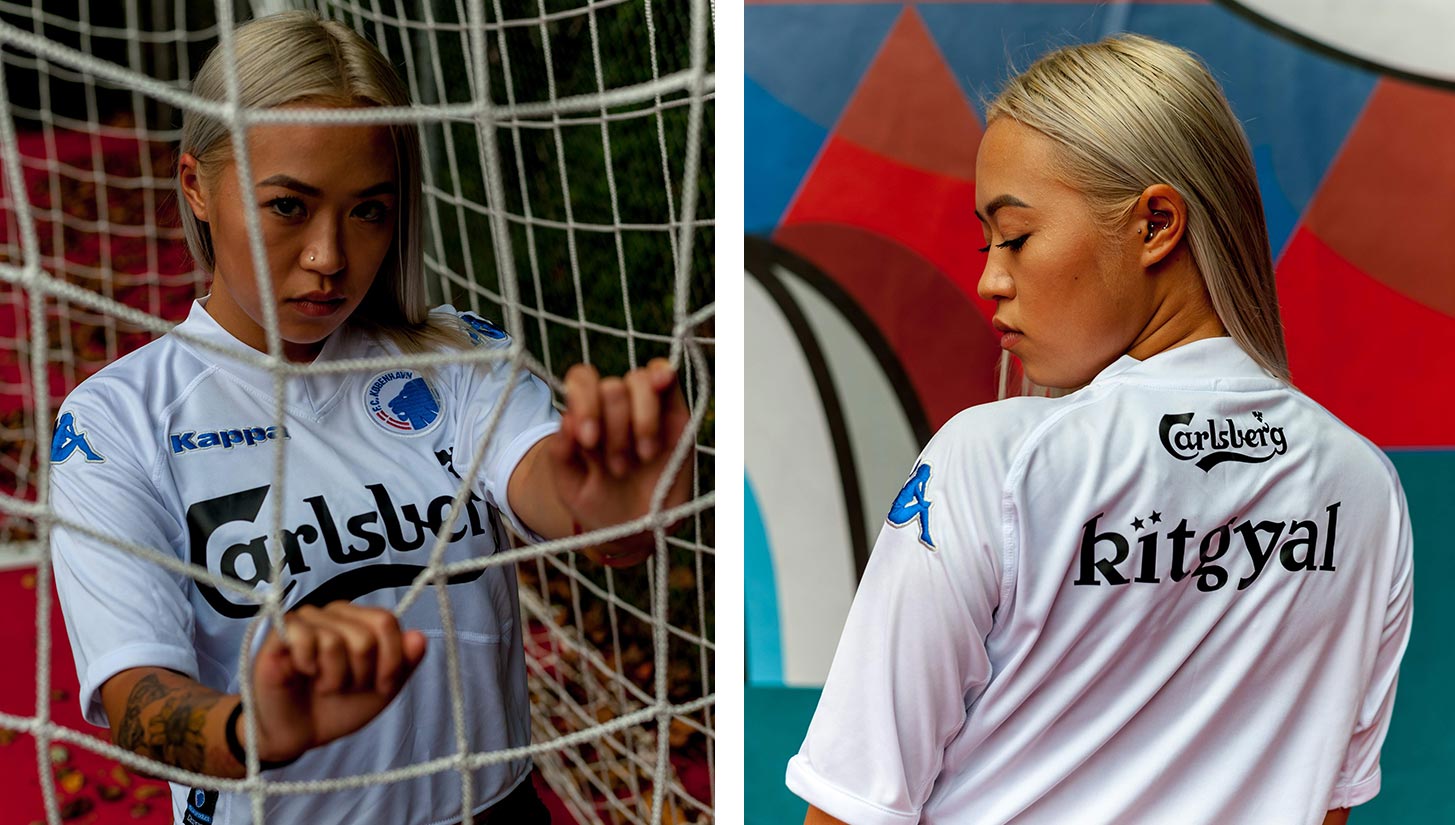 “Generally we pick certain kits based on their aesthetic, club culture, and color schemes,” Thornell said. “For this line we just chose more feminine schemes and tailored our direction that way.”

Most of all, however, the inspiration for the Kitgyals collection came from a desire to give back to the women who are such an important part of the vibrant soccer scene in Atlanta and all over the world.

“It was more of a homage piece,” Thornell said. “Football is a game of equality on all ends. You’ve seen the rise of prominent women footballers, freestylers, and creatives over the last couple of years. It’s a testament to them and what they are doing. So why not create special pieces to honor that?”

You can pick up the Kitgyals collection while its still in stock via the Kitboys Club online shop. 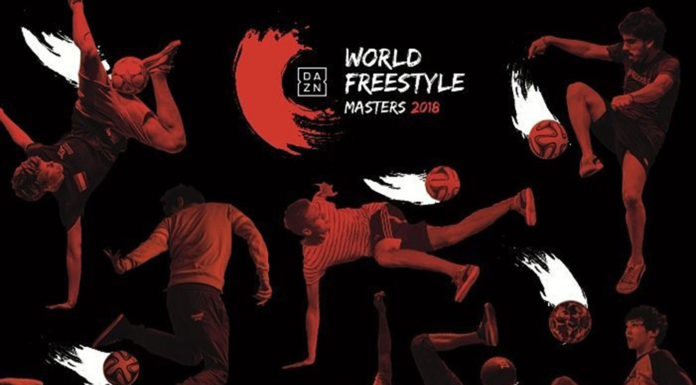 Corruption, Exploitation, and Death: The Dark Road to the 2022 World Cup in Qatar