Our latest ‘Friends of the Show’ podcast episode features media personality Jessica Flores and LA sports super-fan Jenny Ortega. The duo joins the washed-up crew to discuss everything from Flores’ college soccer career at USC to the dating scene in Los Angeles.

With friends like ours, it’s no wonder we keep bringing them onto the podcast. The latest to join the show are Jessica Flores and Jenny Ortega — a dynamic duo with plenty of roots in the sports and media scenes in Los Angeles.

Flores has carved quite a successful career for herself as a media personality and content creator, working for radio stations like Radio Disney and POWER 106 before hosting her own show at Cali 93.9 and being named to Hispanic Executive’s 30 under 30 list.

She also has a close connection to the beautiful game. Flores grew up playing competitively, and earned a spot on USC’s women’s soccer team, where she played alongside future NWSL pros and national champions. She left the team after one year to pursue a career in media, a decision that has evidently paid off.

Ortega grew up in LA playing sports as well, which led to her becoming a huge fan of LA teams including LAFC, the Lakers, Kings, and Dodgers. You can catch her regularly at the Banc of California Stadium, Dodger Stadium and Crypto.Com Arena.

Flores and Ortega join Ramsey Abushahla and Julio Monterroza to discuss their backgrounds growing up in LA, the intensity of Division I sports, and what the dating scene in LA is like in today’s age.

You can watch the entire podcast on YouTube, or listen to the audio on streaming services including Apple and Spotify, and stay tuned to our Instagram and Twitter for a special LAFC ticket giveaway. 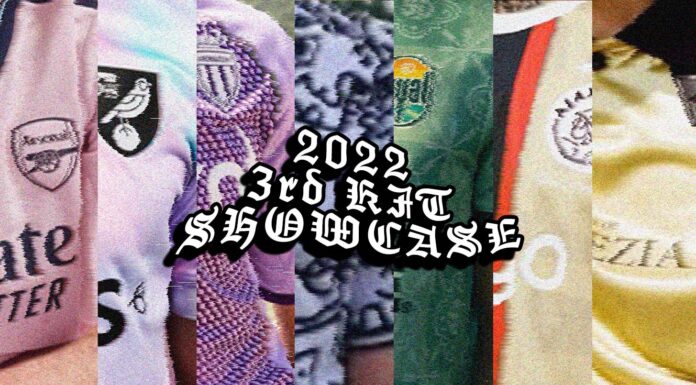