Fresh off his first international win at Winterball in Italy, up-and-coming Dutch freestyler Jesse Marlet lays down some of the tracks that get him ready to roll.

WINTERBALL CHAMPION 2017!!???? i cant believe it, took first place today in the winterball international competition! Winning at my birthdayy hahah i am so happy! Big respect to @luca95freestyle for taking 2nd place, it was a really close final! Here is a clip from the extra round after a tie in the final. Thanks to @rowdyheinenfreestyle for filming❤??

Marlet has only been freestyling for four years now, and like many quickly became obsessed with the sport. “I saw a freestyler performing at an event and he taught me a few tricks. After that, I went on the internet and saw that there was a whole sport with competitions and things for doing tricks with a ball! I found it so cool that I wanted to compete in these competitions as well, and I started training!” he told Urban Pitch.

In addition to Winterball, the fast student has already won two Dutch competitions and came in fourth at the Lubasz freestyle contest. “My goal in freestyle is to get to the highest level possible and to do well in competitions. Competitions are my main focus just because I love competing, and it also helps me see what I need to work on to do better in the next one.”

Witt Lowry, “I Could Be” 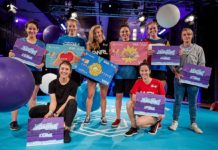 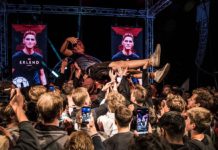 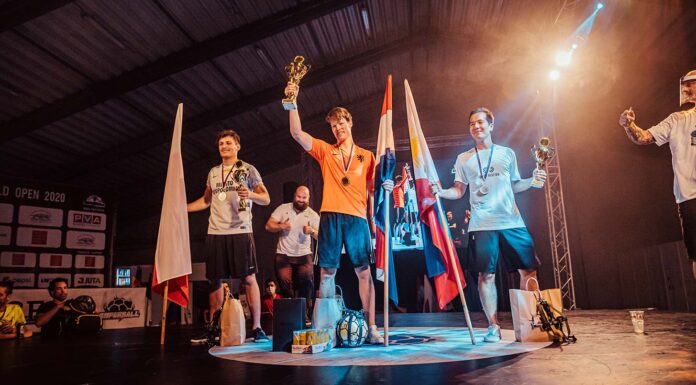