Dutch freestyler Jasmijn Janssen is hard at work toward her goal of breaking into the top 3 of female freestylers in the world. She’s been the Dutch champion for three years running, and finished fourth in last year’s Super Ball—impressive credentials for the 18-year-old university student.

Initially, Janssen was intrigued by videos of football tricks she’d watch online, so when she saw an advertisement for a freestyle workshop, she attended out of curiosity. “I went to the workshop and I thought it was the best thing ever,” she reminisced. Fast forward 2 1/2 years later, and Janssen is one of the most promising young stars on the scene. Her favorite move is the AHTATW (Alternative Homie Touzani Around the World), and in addition to her titles, she was also a featured athlete in the exclusive 2016 Freestyle Football World Tour (FFWT) in Melbourne.

“I like to train lowers and sole tricks. During the holidays, I try to train at least five times a week, and during school weeks I just try to train as much as possible, but it is hard sometimes,” she told Urban Pitch. “The things that get me motivated are watching a lot of freestyle videos from the ‘Freestyle Legends’ on YouTube and watching the recent clips from the girls who are freestyling.”

Now in her second year at university, the stalwart athlete has her sights set on climbing the freestyle rungs, and may just get her chance at the upcoming Super Ball open world championship this August. Super Ball is widely regarded as the marquee event of all freestyle competitions. “My personal goal is to end at least at the top 3 during a world championship, and hopefully I can become world champion,” she said. “Freestyle changed my life completely. It’s on my mind 24/7. I feel happier and more positive and I always have a goal. Besides that, the people in the freestyle football scene are the most awesome people ever.”

Follow us on SoundCloud to listen to all the Urban Pitch Freestyler’s Playlists. 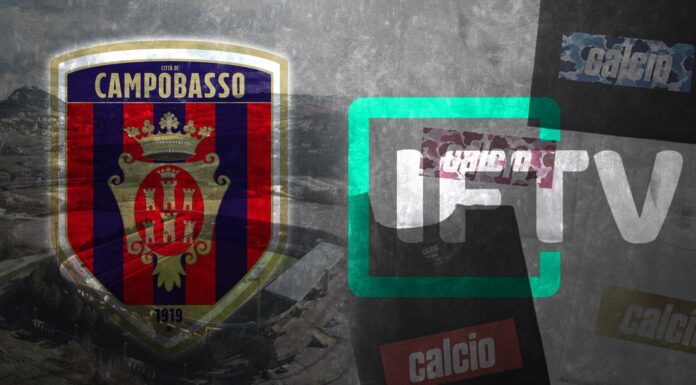 Racial Abuse is Still Prevalent in Football, But Public Outrage is Lacking When Perpetrated Against Asian Footballers