In a much-anticipated release, LAFC revealed their new crest and colors early this January, preceding the club’s upcoming inclusion into the MLS 2018 season and the building of a 22,000-seat soccer stadium in downtown L.A. As part of the release, we collaborated with LAFC to create a video announcing the club’s lofty goal to “unite the world’s city with the world’s game.”

LAFC creative director, Marcus McDougald, explained to me his vision of incorporating themes of urban culture, street soccer, and the everyday people that make up the city of L.A. To accomplish that, we acquired and managed some of the city’s best players, including Claudinho from the Brazuca Ballers.

Revealing their team crest and colors is LAFC’s biggest announcement to date and the club is consciously trying to connect with the city’s diverse population. For the shoot, they chose iconic backdrops through Los Angeles, including this shot underneath the famed 6th Street Bridge, which connects downtown’s Arts District to Boyle Heights. A popular spot for filming as well as cruising, the cast and crew were subject to constant interruption by lowriders (driving by at an agonizingly slow pace) and jostled with other guerrilla film crews as we all kept watch for the the LAPD.

Even though it was a long day of shooting, it was great to experience their dedication to their craft and club, up close and personal. I got to look over the filmmaker’s shoulder as they captured scenes all over L.A., and started to visualize how awesome the final video would be.

Conveying L.A.’s varied neighborhoods, complex history, and strong cultural ties is no small feat. And yet, with this video, the club promises to unite generations and people from all walks of life, while paying homage to the city of angels. When I finally watched it unveiled during the press conference, I got emotional with affection and pride for a city I have lived in most of my life but have never really embraced. All I can say is, this guy can probably make a killer wedding video!

Here is the finished product that nearly brought a tear to my eye. What do you think? 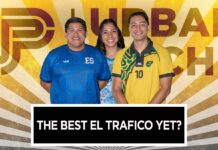 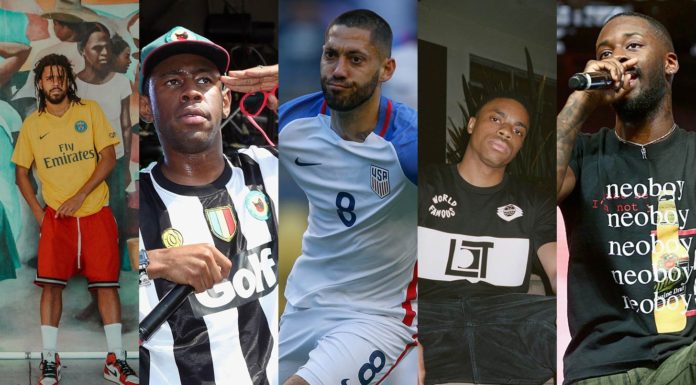