Diadora is one of those sports companies you just don’t hear about much. Their heyday was in the ’80s and early ’90s, so it’s somewhat surprising, or extremely overdue, that the brand has released a new ad campaign featuring street football in the favelas of Brazil. Partnering with Social Status, the appropriately titled Social Status x Diadora N9000 “Rio Olympic Medals” Pack will release on April 30, 2016, in step with this year’s Summer Olympics.

It appears Diadora has spotlighted Brazilian street ballers on their home turf in the hopes of boosting their urban credibility. Although it would’ve been more appropriate if they were showcasing street soccer shoes instead of athletic shoes, it makes sense for Diadora since the closest thing they have in their current lineup are indoor court shoes. With all that sole cushion, the Diadora N9000’s aren’t advisable for street play, but this new campaign might be a sign the Italian company is trying to catch up to their peers in the street game. Considering how much sports brands rely on the creativity and style of young ballers, we hope the kids in the ad got to keep the $200 shoes, at the very least.

What do you think of Diadora’s street football ad? 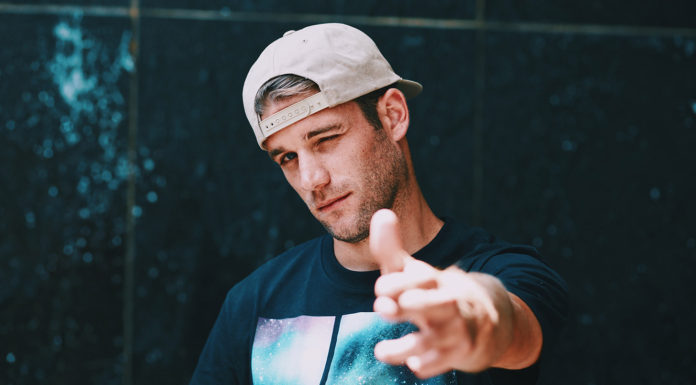