Our friends and northern neighbors from DARBY Magazine, Tagwa Moyo and Gisoo Kim join the Urban Pitch Podcast to discuss North American soccer culture, the rivalry between Canada and the United States national teams, and the newly released issue of their magazine.

If not for Italy falling to North Macedonia, Canada’s dominance in CONCACAF World Cup Qualifying would’ve been the biggest surprise heading into this November’s tournament in Qatar. And Canadian soccer fans are rightfully speaking out to anyone who’ll listen.

Two of these fans, DARBY Magazine’s Tagwa Moyo and Gisoo Kim, joined the Urban Pitch podcast to talk their talk and share their spicy takes and banter around the budding United States-Canada soccer rivalry. (Our apologies to Josh Sargent, who caught several strays throughout the interview.)

Moyo and Kim also discuss their thoughts on the growing soccer culture in Canada, compare their respective experiences in Toronto and Montreal, while sharing what’s in the recently released second issue of DARBY Magazine.

We’re big fans of what the DARBY team does, whether it’s their print magazine or their podcast network, which includes the DARBYCAST and Soccer Pilgrim shows. From player interviews to editorials and stunning photography, the second DARBY issue can be preordered through their official site. 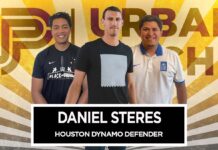 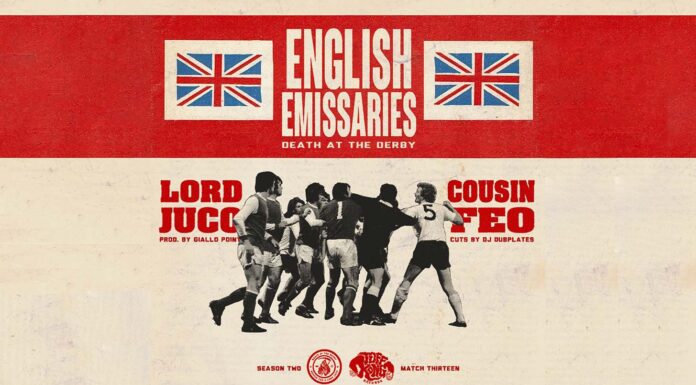