Forged in the country where football is closer to a religion than a sport, Brazilian streetwear label Cravvo celebrates the flair and history of the beautiful game not only just in Brazil, but also around the world.

Death, taxes, and football in Brazil. The country that has given us some of the greatest players to ever live has football deeply engrained in its culture, and it is part of the everyday lives of all its inhabitants.

Sure, this may be true in places all around the world, but in Brazil, it is different. Brazilian football has its own flair — its own gingado. While the word doesn’t directly translate to English, gingado refers to the dance-like moves and creativity that have become synonymous with players like Pelé, Ronaldinho, and Neymar. Gingado is what makes Brazilian football so beautiful and unique, and it is also what inspires Cravvo, a streetwear label based in São Paulo. 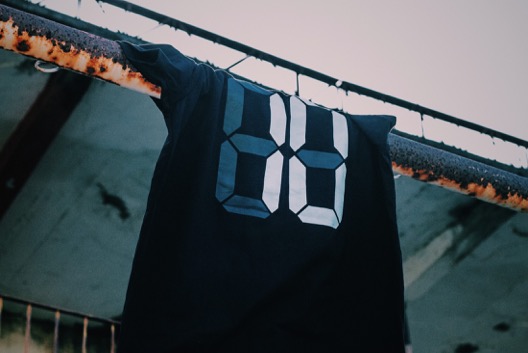 “The gingado of Brazilian football, just like ours, is full of colors, music and stories of overcoming and victories,” says Cravvo co-founder Guilheme Prömmel.

Founded in 2014, Cravvo — whose name originates from cravo, the Portuguese word for cleat studs — aims to pioneer the football-inspired fashion scene in Brazil. The brand was created to establish its own club of fashion forward, football-crazed creatives.

However, it wasn’t until the summer of 2017 that the brand had its first release, as Prömmel and fellow co-founder Tim Perissé  spent three years making sure everything was perfectly planned before they went live. The result was the Peita10 tee, inspired by the GOAT Pelé himself and limited to 50 pieces. 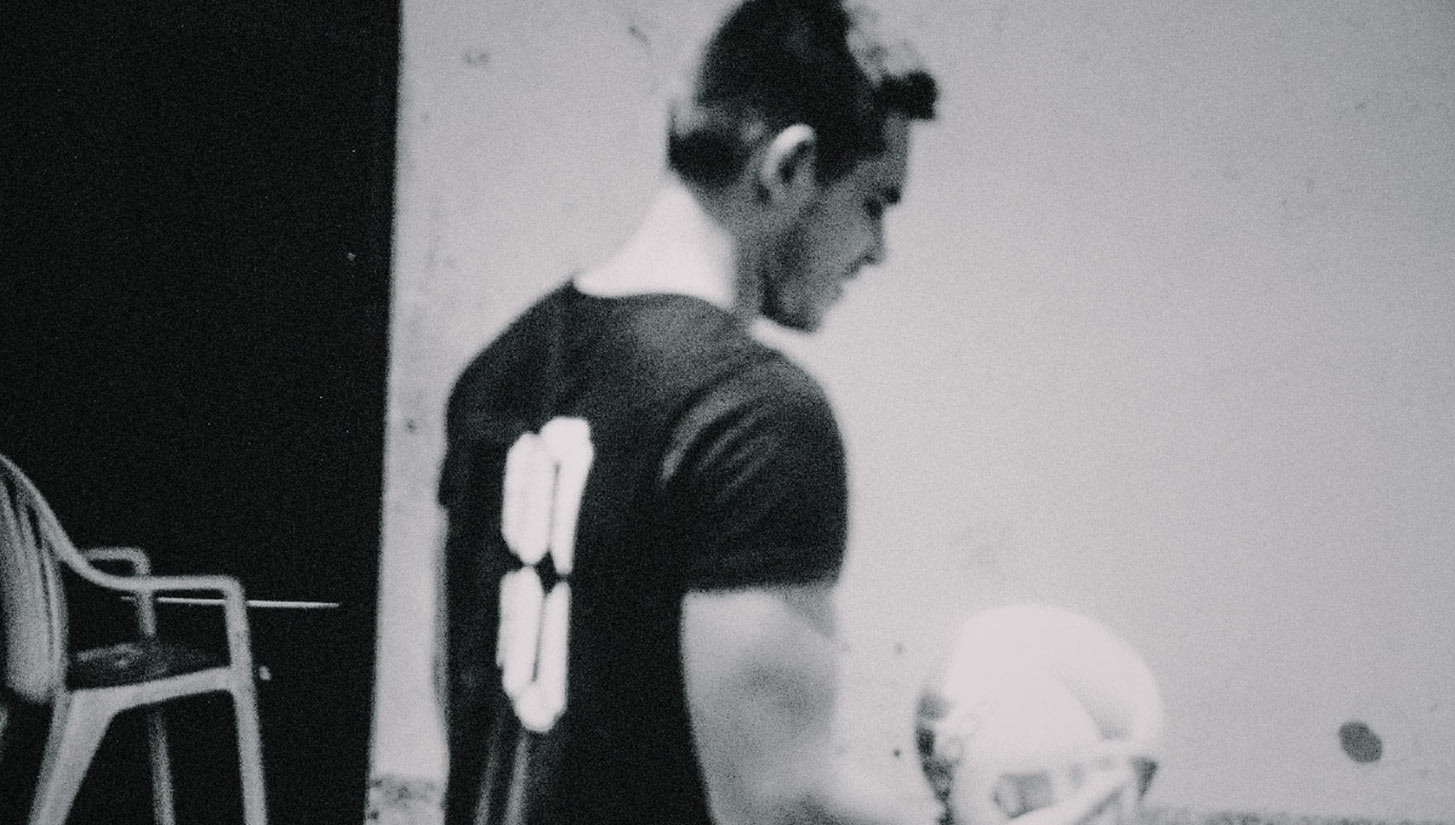 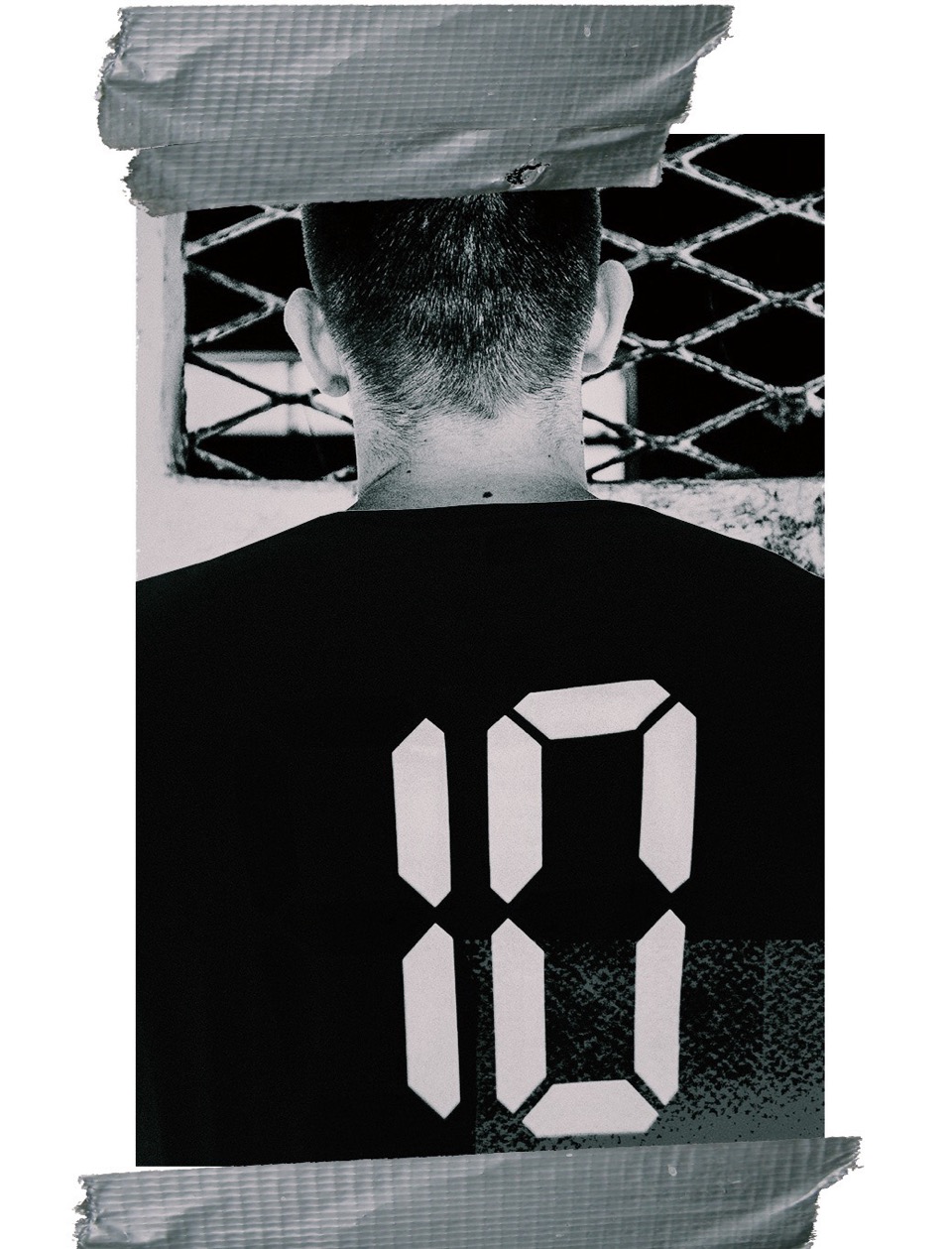 “We wanted to create an iconic shirt and since we are creating a club, the exclusivity is part of the fun,” Perissé said.

Since the initial release, Cravvo has supplemented its Season One collection with the Blasé and ROMA tees and PRFMNC hat, which were made available earlier this month. The three t-shirts represent Cravvo’s home (Peita10), away (Blasé), and third (ROMA) kits. 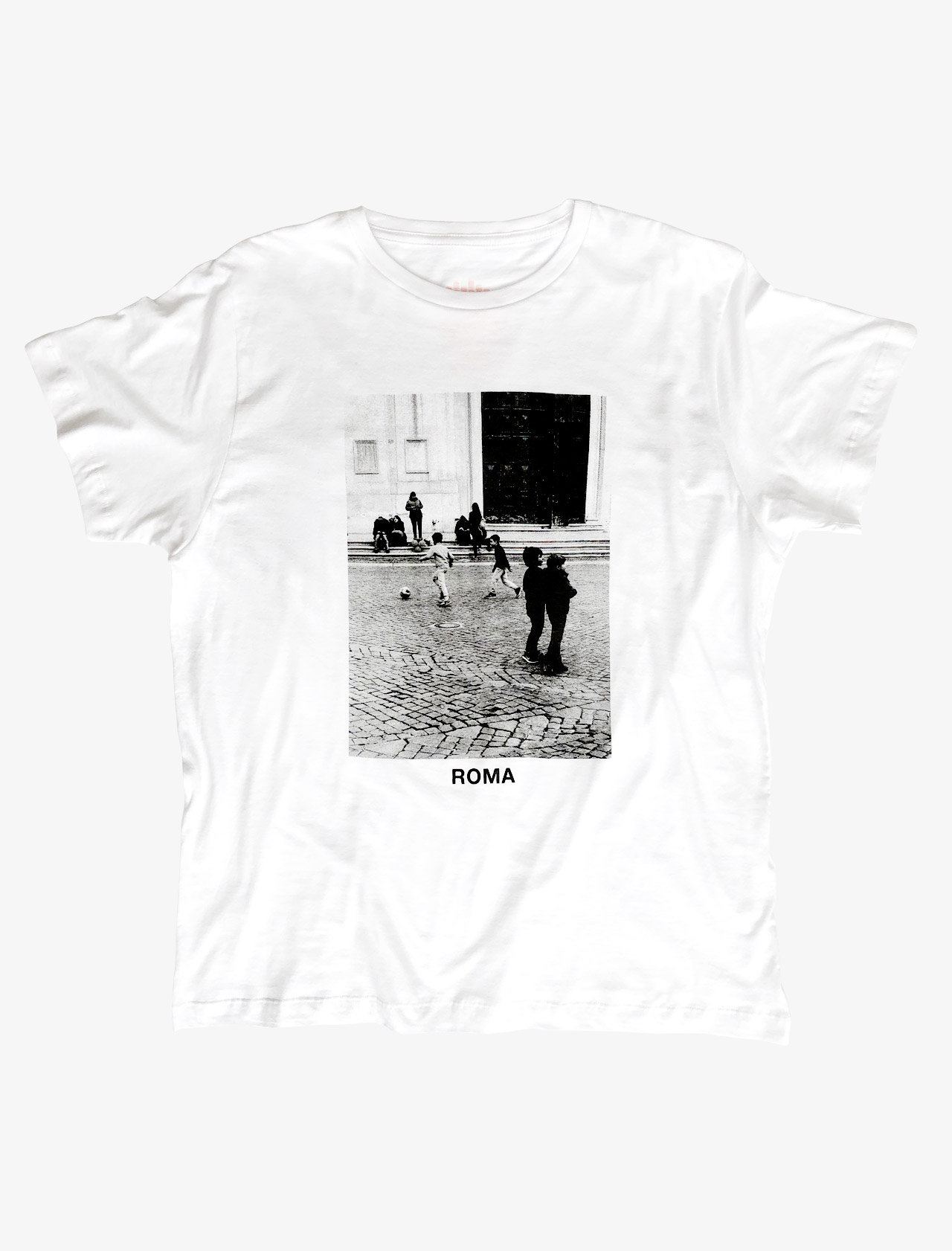 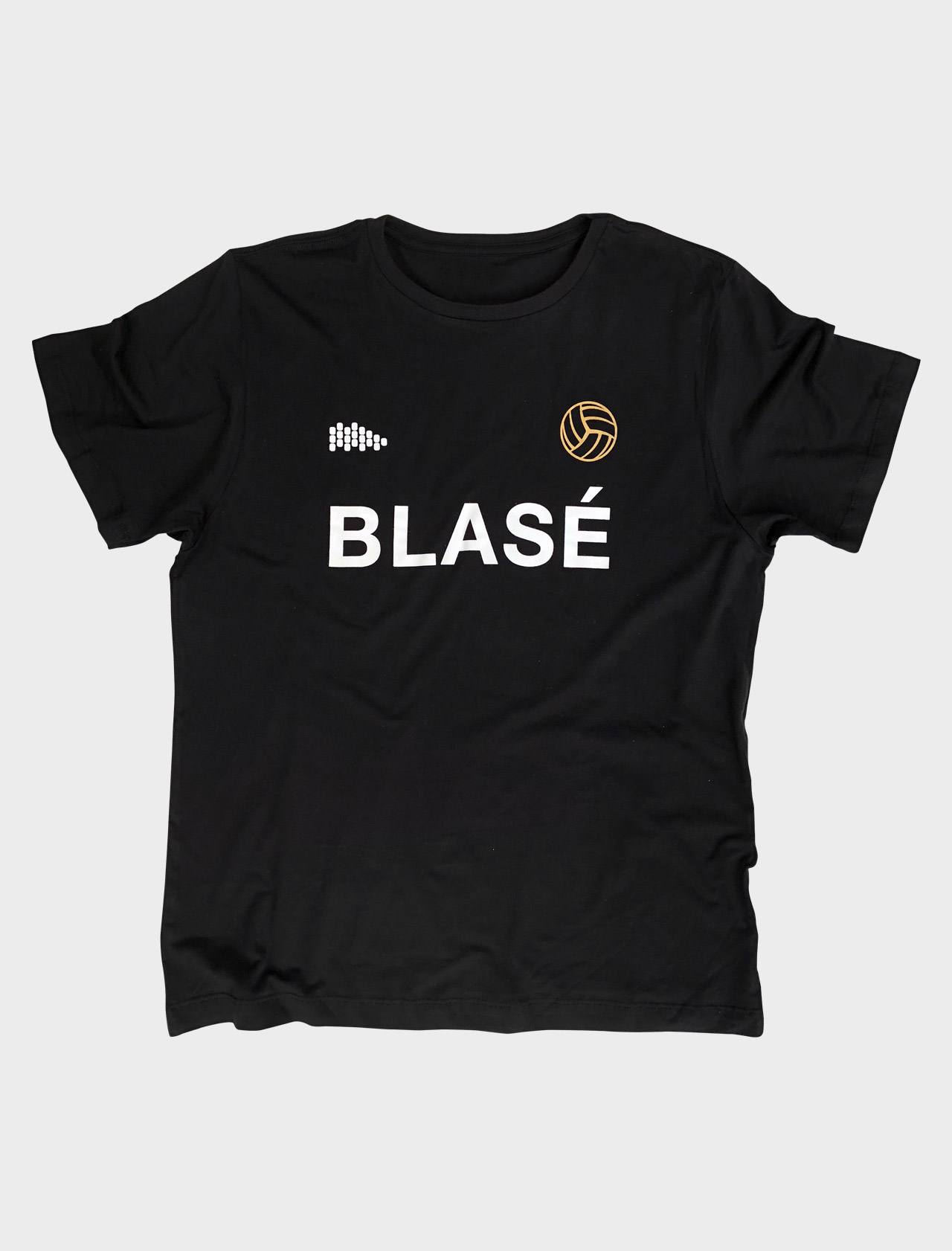 With fresh designs inspired from various elements of the game as well as the Cravvo team’s travels, the brand is infatuated with the way football has transcended sport and made its way into the lifestyles of countless individuals around the world. As for its future, Cravvo will continue to try and set itself apart from the other football-inspired streetwear brands through its innovative thinking and pure passion for the beautiful game. 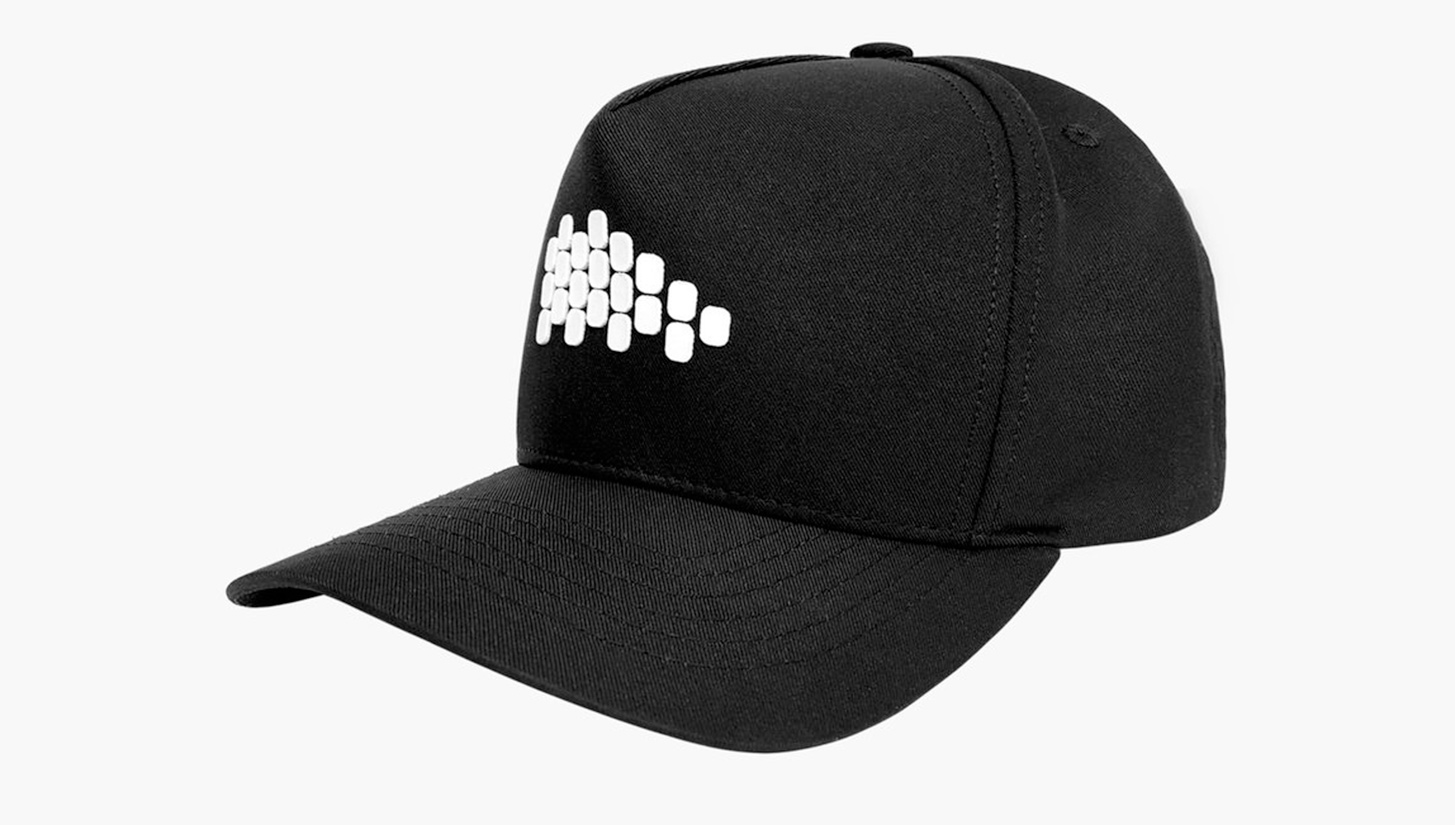 “We love the storytelling and the inspiration can really come from the details of the game,” Prömmel said. “Emotions, design, chants, stadiums — there is always something.”

You can shop the entire Cravvo Season One collection on its website, and be sure to follow Cravvo on Instagram for the latest updates on upcoming releases. 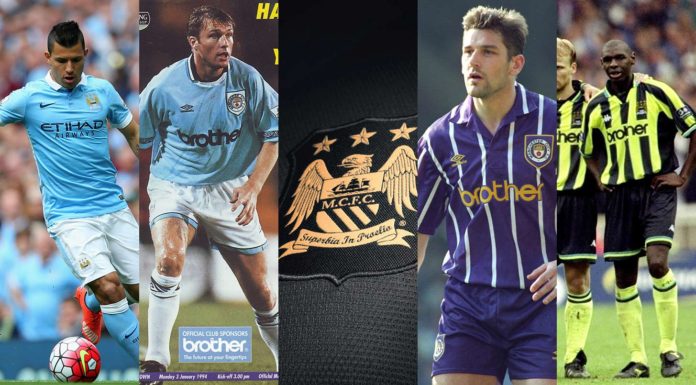