The 2022 CCL continues this week with the start of the two-leg quarterfinal matchups. There are four MLS teams still in competition, and they each have their own scenarios and obstacles to get to the semifinals. As always, if there’s one thing we can predict about the next round — it’s gonna be wild.

The 2022 CONCACAF Champions League quarterfinals kick into high gear on March 8, with the opportunity for an MLS side to finally win this version of the major international trophy and earn a place at the Club World Cup.

NYCFC looks to have positioned themselves as the MLS team with the best chance to go far in the tournament, and over on the Liga MX side, Cruz Azul is the heavy favorite to win the cup.

We have broken down the next four series with our choice as to who will make it to the semifinals when the series conclude on March 16. Expect a lot of intensity, upsets, and most of all, chaos.

After a round of 16 which saw the Seattle Sounders make short work of Motagua, and León dominate Guastatoya, it’s another Liga MX and MLS clash. León have been erratic during the Liga MX Clausura, currently sitting in fourth with a 4-3-2 record. The Sounders have had a disappointing start to their MLS season, with two 1-0 defeats to Nashville SC and Real Salt Lake in their first two matches.

The key to this series will be making sure to not leak goals on the defensive end. Both teams have interesting players up top, but the question will be how well do they defend? The Sounders are a balanced side that plays well on the counterattack, while León go for broke in typical Liga MX style with a 4-2-3-1 set up. If the Sounders can put their early season woes (and that MLS inferiority complex) in the back seat, they should be able to advance.

The tie between New York City FC and Comunicaciones F.C. should not present any major issues for the defending MLS Cup champions. NYCFC has potential on their squad to make a deep run, and Comunicaciones upset a Colorado Rapids side in a wild, snow-filled match that ended in a thrilling penalty kick showdown. While the Guatemalan side may be flying high after that victory, we can expect NYCFC to end their Cinderella run here.

Once again, the New England Revolution enter a competition on a bye after AS Cavaly had to withdraw from the tournament. On the other hand, UNAM pounced on Saprissa in the Round of 16, beating them both in Costa Rica and at home. For New England this is already a big series. UNAM is in the middle of the Clausura table, but have had a convincing CCL campaign so far. The Revs will need to rely on their front three to get the job done, and the game in Mexico will be key. This could be the best matchup out of all the quarterfinal pairings, and look for UNAM to go through on their solid goal scoring.

If CONCACAF’s signature chaos were to strike on a matchup, it would be on this one.

CF Montréal shockingly wiped the floor with Santos Laguna, but don’t expect Cruz Azul to be similarly taken by surprise. One would like to think that this game is evenly matched, but on a good day CF Montréal is not even close to Cruz Azul’s level. However, as we’ve seen before in this tournament, anything can happen.

Cruz Azul’s deadly one-two punch up top with Uriel Antuna and Brayan Angulo make them the favorite to lift the tournament trophy. If they can get through Montréal, they will have a tough matchup in either UNAM or the Revolution, but they must like their chances on the other side of the bracket. 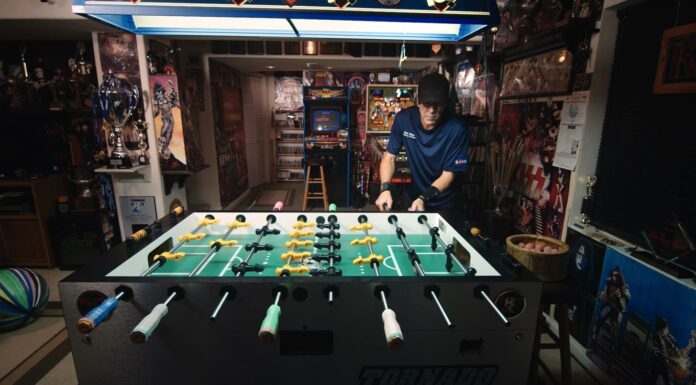