There will be a lion-sized hole missing in the upcoming MLS season. Zlatan Ibrahimovic, who just debuted in his return to AC Milan earlier this week, dazzled us for two years in the American top flight. We look back at his unforgettable MLS run, where he went from a star in its twilight recovering from injury to a spotlight demanding, can’t miss attraction.

Carlos Vela is enchanting. Josef Martinez is electric. But when MLS kicks off next month, it will be without the thing that makes any circus worth watching — a lion. For the short span of two years, Zlatan Ibrahimovic transformed our humble league into something more akin to The Expendables than professional sports. He gave us violence, comedy, testosterone, storylines, quotables, and as many ridiculous goals as we could ask for (a gratuitous 52 in 59 games). It’s almost difficult to recall the league before Ibrahimovic’s arrival, and harder still to envision what the future holds without his tifo-sized presence. So for now, let’s remember our terse but explosive time together. Here’s to you, Zlatan.

Debut goals are magical. Marcus Rashford against Arsenal. Danny Rose against…Arsenal. But what Zlatan did on his first day in LA was a different type of sorcery. No sooner had he put his jersey on did he need to rip it off in celebration. Just six minutes after he’d been brought on and from 35 yards yonder, he plunged us into the roller coaster ride that was the Ibra era. On March 22, 2018 he was a Red Devil in Manchester. By the eve of the 31st, the king of LA. Amazon doesn’t deliver that quickly.

Zlatan lives for the moment. Many players do. But nobody creates their own stage like Sweden’s tattoed footballing deity. As eyes started drifting away following his flamboyant introduction (the Galaxy lost five of their next six), Ibra took matters into his own hands. His red card for petulantly slapping a Montreal defender immediately snatched back his precious spotlight, and he squeezed that intrigue into a rich and lasting vein of form, scoring 19 goals in 19 games to close out the season. A watched kettle never boils. A watched Zlatan always does.

Then the Galaxy missed the playoffs. And as Atlanta United raised the MLS Cup for the club’s first time, Zlatan popped in the Captain Phillips DVD and started plotting his revenge. Not to win — a lion sees no value in American silverware — but to prove he was bigger than the league. To bring us the best damn year of entertainment we’d ever seen. To be needed. And that’s exactly what he did.

Scoring an El Trafico hat trick. Storming an opposition locker room. Karate kicking a ball in to the top corner. Doing an imitation of Diego Simeone’s infamous celebration. Trash-talking Carlos Vela, MLS, the playoff system, and really anything unlucky enough to enter his field of vision. There are a decade’s worth of moments to remember from 2019. And so that’s what we’ll do. But will we be remembered? Zlatan doesn’t think so.

You see, when Zlatan looks at his decade, let alone the last two years, he doesn’t see an aging superstar that ran stateside for a check. He sees himself, still in Milan, trapped in an infinite loop of greatness. The four clubs, four leagues, 17 trophies, and 200-odd goals hidden unceremoniously between 2010 and today are merely forgotten conquests. Gifts, really, from Zlatan to the places he’s graced with his footsteps. We were never the destination, nor the attraction. He simply chose us to host what he’d consider the greatest show on Earth — Zlatan Ibrahimovic. 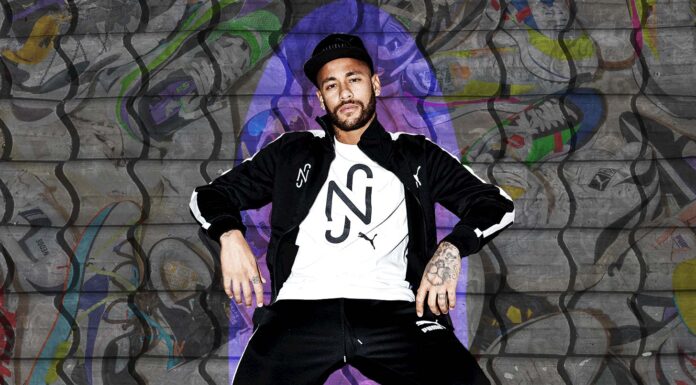