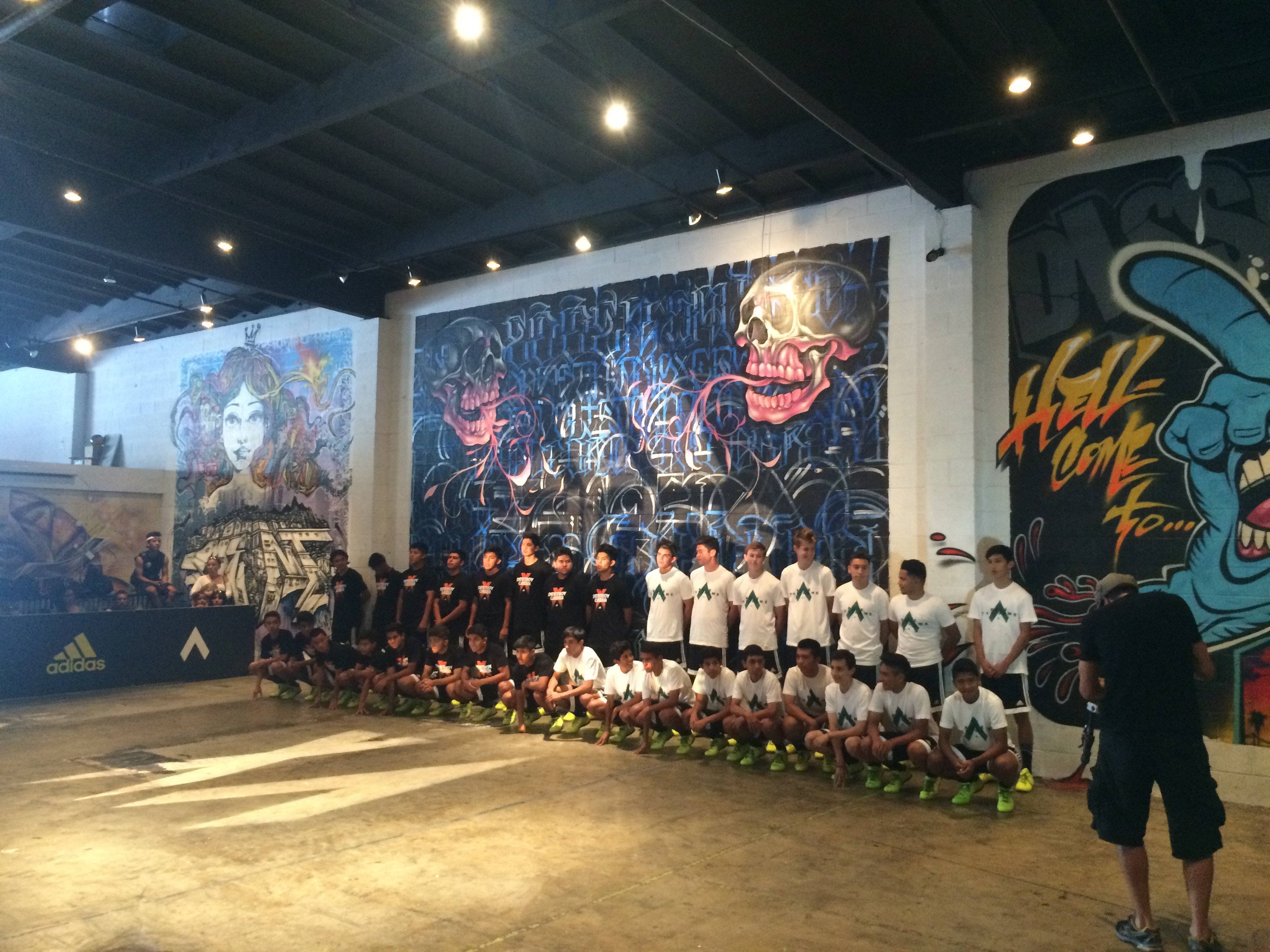 This past July, Adidas, Niky’s Sports, and UrbanFutsal LA (sister company of Urban Pitch) collaborated on the company’s “Be The Difference” promo and the launch of their new Ace and X shoes. The distinctive cleats represent in style and architecture two archetypal players: the ones that cause chaos, and the ones that control everything.

On one side of the indoor facility, organizers installed artificial turf for shoe-testing, and on the other hosted 16 teams in a 2×2 street football tournament, played on concrete in true calle fashion.

The infamous “Chaka,” one of the most prolific graffiti writers during the ’80s, added to the backdrop of world-renowned graffiti art with his artistic rendition of the Ace and X boots. Based on Adidas’ positive response to the event, it’s likely there will be many more collaborations of this kind in the future. 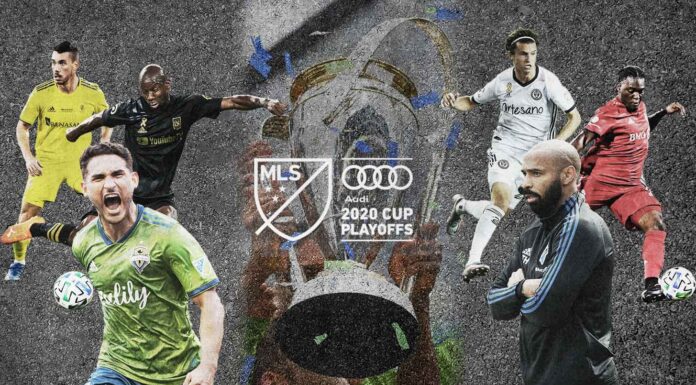