We may take performance materials like Dri-FIT and ClimaCool for granted, but they can all trace back to one fabric nearly 150 years old — Aertex.

The term “performance fabric” is well-known in sporting and exercise circles these days, with no manufacturer in their right mind producing activewear that doesn’t wick away moisture and sweat at the very least. Gone are the days of scratchy, starchy wearables, and in their place come those garments that are part lycra, part elastane, all performance.

Football teams wouldn’t be without them, and there are obvious benefits to wearing them in the heat of battle. The comfort aspect certainly can’t be understated. The same goes for any athlete in any sport. The less they have to worry about, the more they can concentrate on the job in hand. Intriguingly, if you thought that performance fabrics were a relatively modern invention, you’d be quite wrong.

Aertex was established in Lancashire by mill owner, Lewis Haslam, way back in 1888. The believed origin story stems from an elderly relative observing an odd correlation between holes and warmth.

Keen to explore the notion with some friends in the medical profession, Haslam looked at the possible “aeration” between the weave of the fabric. After some experiments, including with wool, the trio soon hit upon the idea which would change the way clothes were used forever.

They settled on cotton as being the best type of material to provide the seemingly contradictory purpose of having a fabric full of holes that would keep the user warm by somehow providing a buffer between warm skin and cold atmosphere.

Aertex had been born, with the trademark registered on August 18, 1895, and it was revolutionary. Haslam achieved national sales within the year, and that was from just one representative of the company traversing the length and breadth of the country.

This was no gimmick, mind.

Haslam and his colleagues in the endeavor were deadly serious about how this material could change the way clothes were worn in certain seasons.

Indeed, one of the most famous instances of Aertex being worn at the beginning of the last century came in the 1919 Ladies Wimbledon tennis championships.

Suzanne Lenglen stunned the crowd with her unusual dress sense, that included what could well be described as one of the first recorded instances of performance fabrics being used in sporting competition.

Aertex would even end up helping the English war effort with the Women’s Land Army wearing it as part of their uniform, and the British Armored Division (aka Desert Rats) wearing it in combat in the Second World War.

The material quickly became a staple for school wear up and down the United Kingdom, and by the early to mid-1960s, sporting clubs were cottoning on to its performance-enhancing properties.

Not only that, but it was also appropriated by the mod culture of the time, with many pique shirts being manufactured with the fabric, something that can still be found today.

In the 1970 World Cup finals in Mexico, the England team would even wear Umbro shirts manufactured with Aertex for the first time, to combat the intense heat.

Though the players would surely have appreciated the foresight, those watching on at home back in England were none too pleased during the match against Czechoslovakia, England’s third game of the tournament, played on June 11, 1970.

England played in pale blue for the first time ever, and the Aertex shirt got its only ever airing in that match. 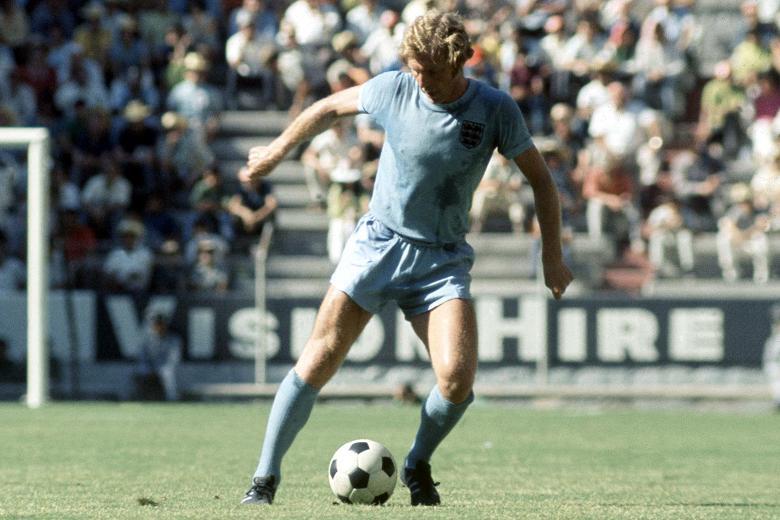 A lack of color TVs meant that viewers couldn’t tell who was who and it led to a record number of complaints to the broadcasters. It was perhaps with that in mind that England didn’t wear pale blue again until the 1986 World Cup, coincidentally back in Mexico.

For the 1970 quarter-final against West Germany, England reverted back to their red away shirts and it would be the last time they would wear Aertex. The brand certainly hasn’t been lurking in the shadows ever since though.

Even now, some 133 years after coming into being, Aertex is still widely used for all types of clothing.

Though it’s not necessarily the type of endorsement they might be after, Kim Kardashian has been known to wear dresses with Aertex style panels, which brings the product well up to date.

How many other brands can say they’re a bang on trend almost a century and a half after its inception? 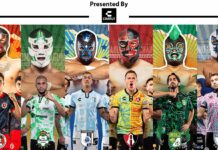 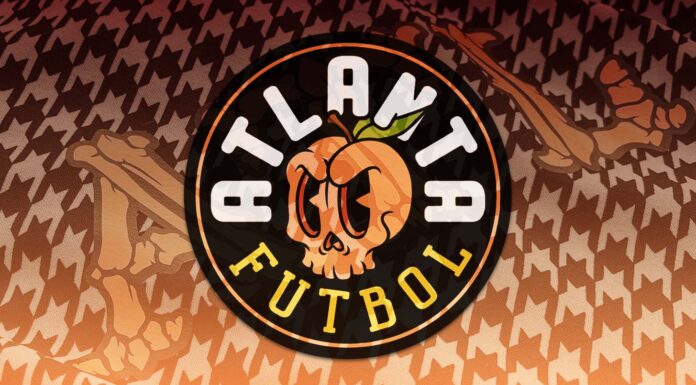