It’s always fun seeing professional footballers showcase their skills while playing small-sided games in street football or futsal. It’s even better when it’s one of the all-time greats like recent Champions League winner Zinedine Zidane. Voted by fans in 2004 as the best European footballer from the past 50 years, he retired in 2006 but has since made multiple appearances in futsal matches since then.

While it’s usually immediately evident whether a player grew up playing futsal or not, it’s interesting to see how world-class pros are able to quickly adjust their game to the lightning-fast pace of futsal. While Zidane doesn’t appear to be one of the greats who credits futsal for his early development, his superb touch and vision translate to the short-sided pitch seamlessly. After all, this is a player who was filmed during a game with 17 synchronized cameras in order to capture every one of his sublime moves.

Check out this vintage clip showcasing a few of his futsal moves. 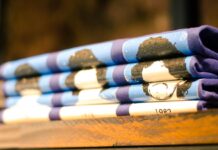 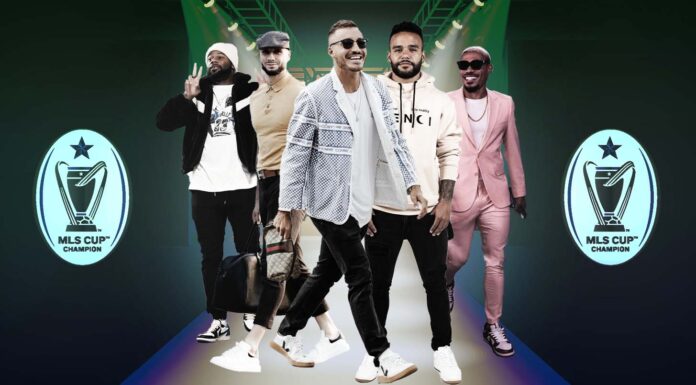