One of Japan’s premier freestylers, Kotaro Tokuda aka “Tokura,” first began playing soccer in the sixth grade. When an injury on the field turned him onto freestyle, Tokuda quickly took to it, and in 2009 he became the youngest champion of the Red Bull Street Style Japan Final, while still in high school. Three years later, he became the freestyle world champion.

Currently a Red Bull athlete ambassador, Tokuda cites Séan Garnier as a role model and, like your typical baller, likes hip hop, skateboarding, and freestyle dance. His meteoric rise in stardom is no doubt one of the huge contributors to the growing number of amazingly talented Japanese up-and-comers in the game. 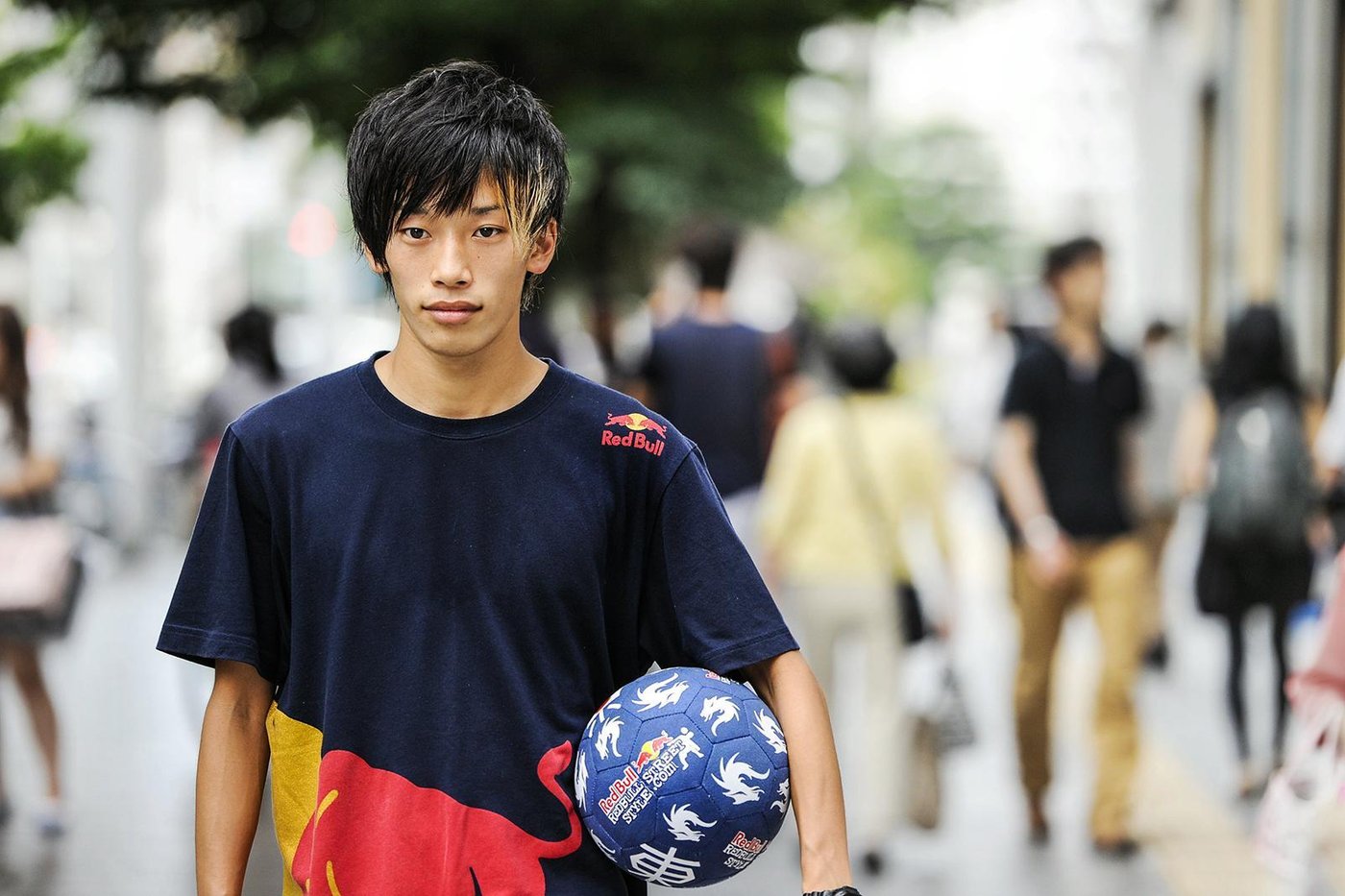 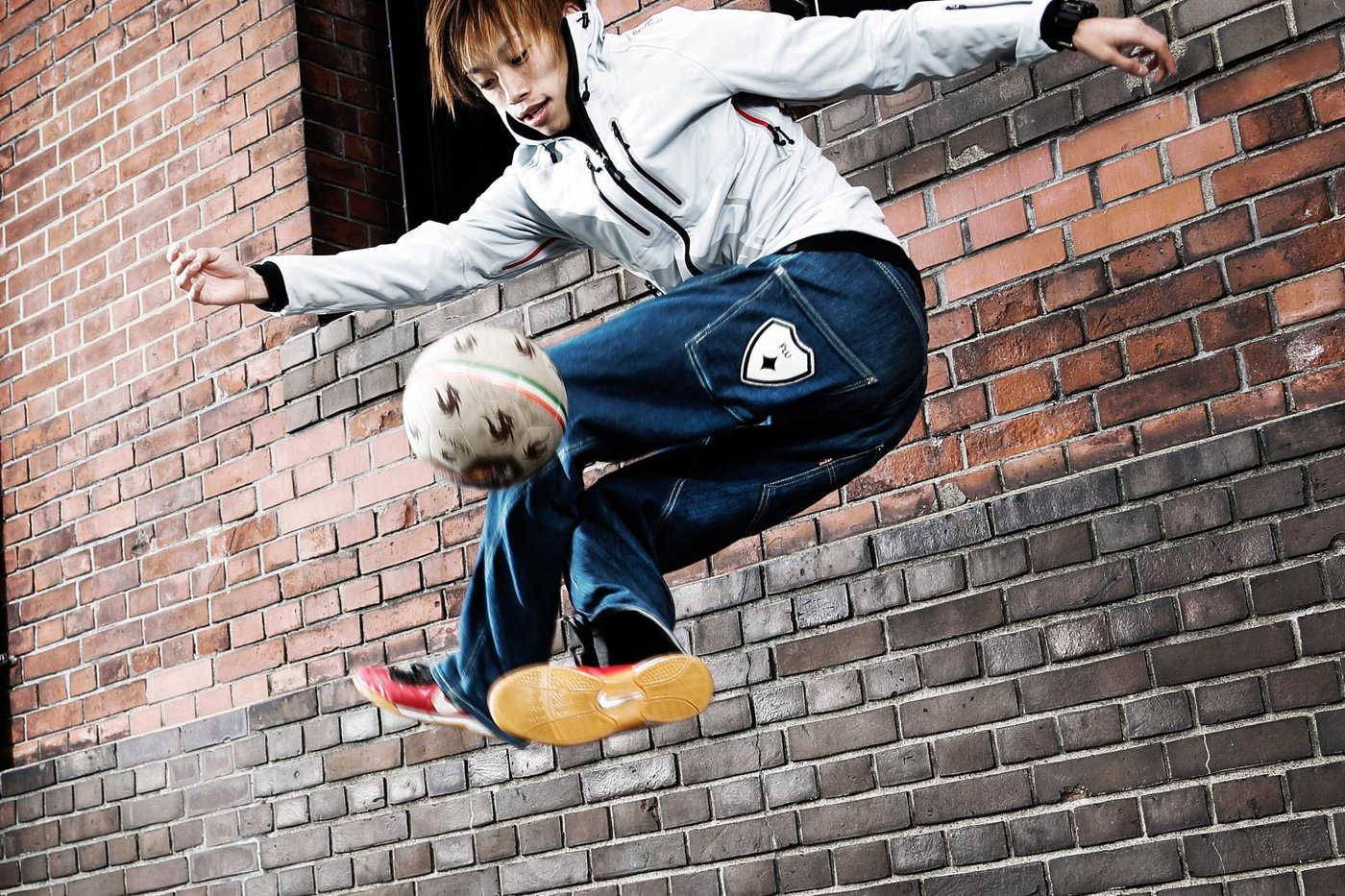 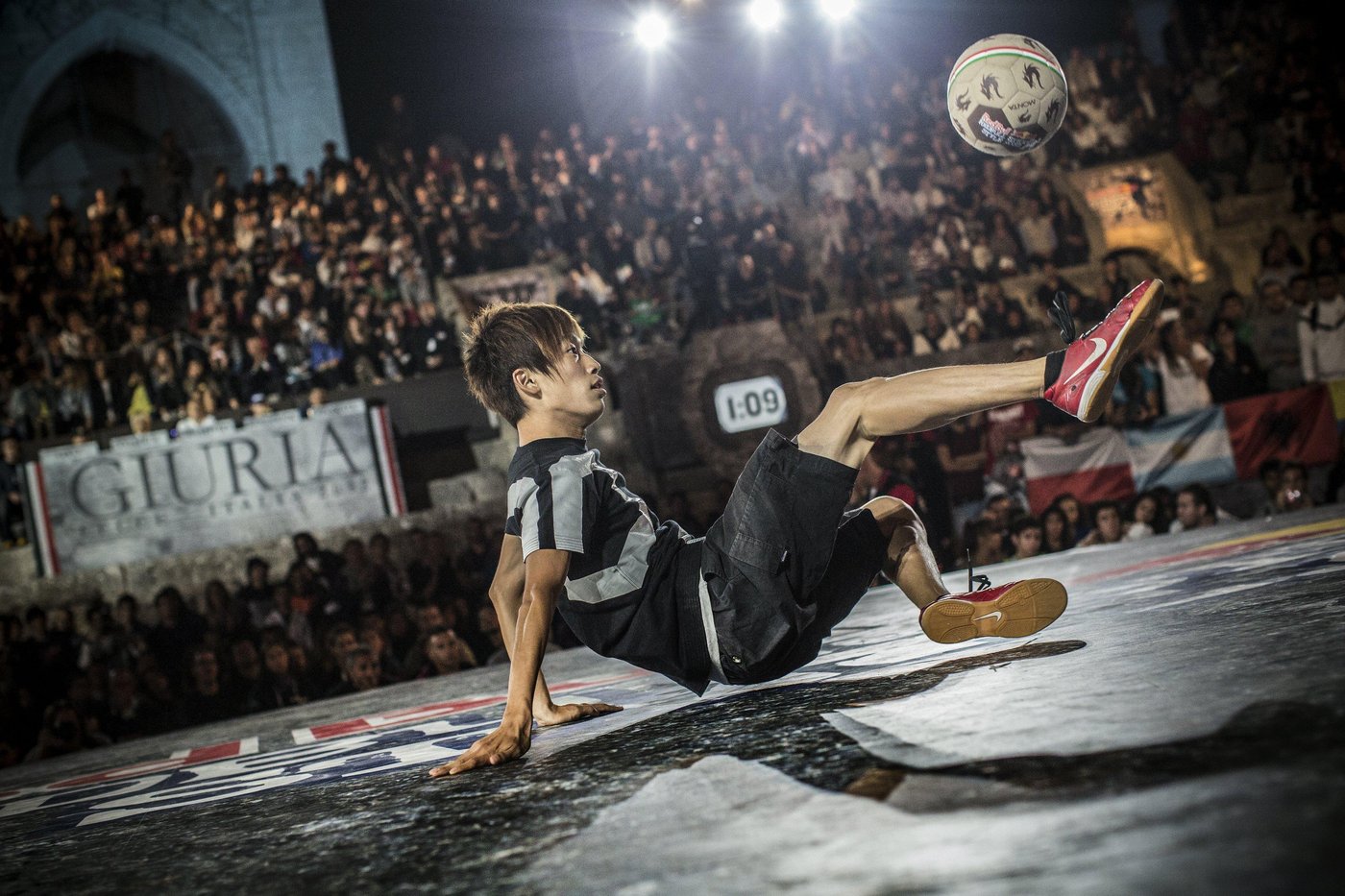 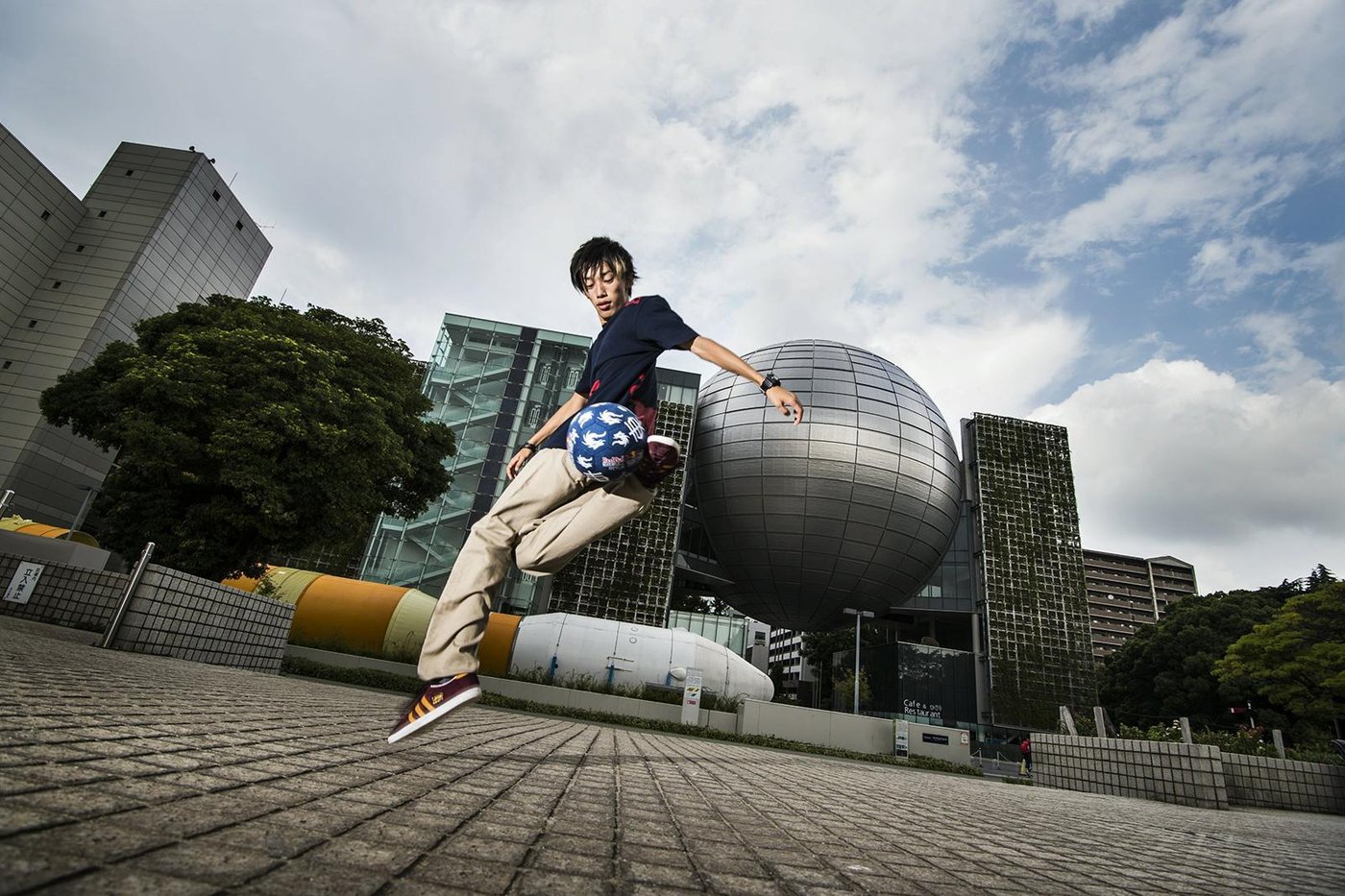 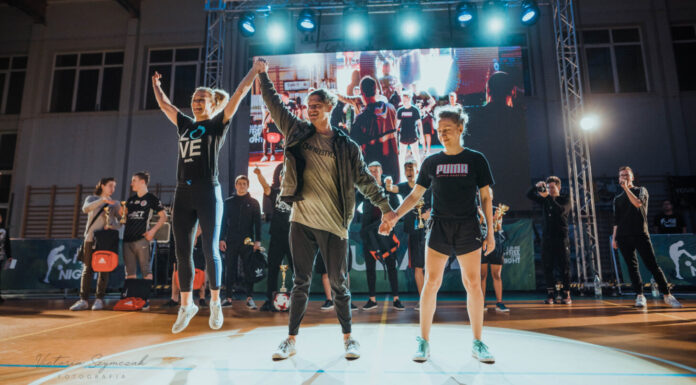