It’s finally here. The Urban Pitch Podcast crew previews everything surrounding the 2022 World Cup, from why the hype isn’t the same as previous years, to their picks to win it all.

It might feel a little weird, but the 2022 World Cup is fully under way. We’ve already seen some incredible upsets (who had Saudi Arabia over Argentina??) and the United States men’s national team gave up a late lead to go from an opening match win to a draw, so you could say things on the pitch are pretty normal.

However, off the pitch it’s been a different story. If you’re reading this you almost certainly know that the run up to Qatar 2022 was nothing short of a disaster — from a contentious bid rife with corruption allegations to the migrant worker crisis that saw thousands of stadium construction laborers die and go unpaid.

Seeing as how there’s been no shortage of talking points surrounding this particular World Cup, we’d be remiss to not dedicate an entire episode to them. In the latest installment, Ramsey, Julio, and Brigitte sit down and cover everything from the tournament’s lack of hype to their picks to win it all. 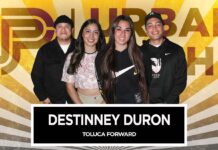 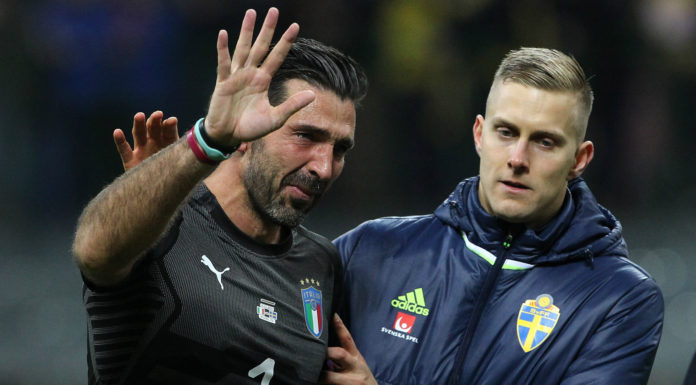