Introducing a new weekly series on Urban Pitch where we go through each 2022 World Cup team’s kit history to name its greatest of all time. We start with Group A, which consists of host nation Qatar, the Netherlands, Senegal, and Ecuador.

In the frenzy that came with the release of the 2022 World Cup kits, many were quick to applaud the stunners, roast the shockers, and compare this year’s array to those from tournaments past. But what is the greatest World Cup kit from each nation heading to Qatar this winter?

We attempt to answer that very question with our new weekly series that will take a look at each national team’s top shirt worn on the biggest of stages. Naturally, we’ll start with Group A, then tackle each subsequent group all the way until the start of the tournament on November 20. 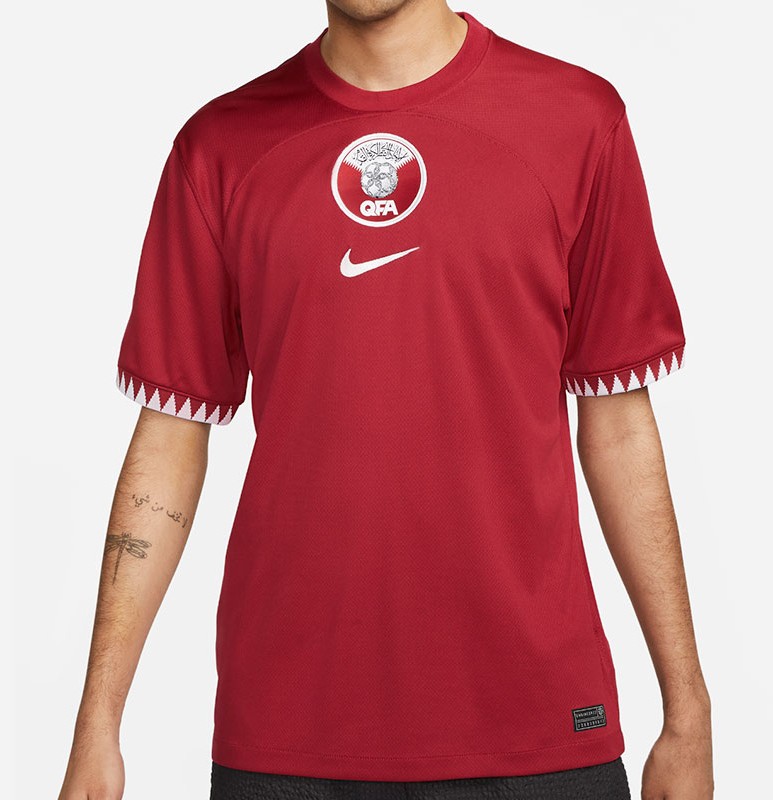 This one’s easy. Since Qatar is making its World Cup debut this year, by default its best ever kit can be one of two choices. And between the home and away, the “Desert Maroon” color scheme on the home makes a bold statement, as does the centered crest that sits above the Nike Swoosh. All in all, it’s a stellar debut that almost takes our mind off the the controversy surrounding the host nation and the upcoming tournament. 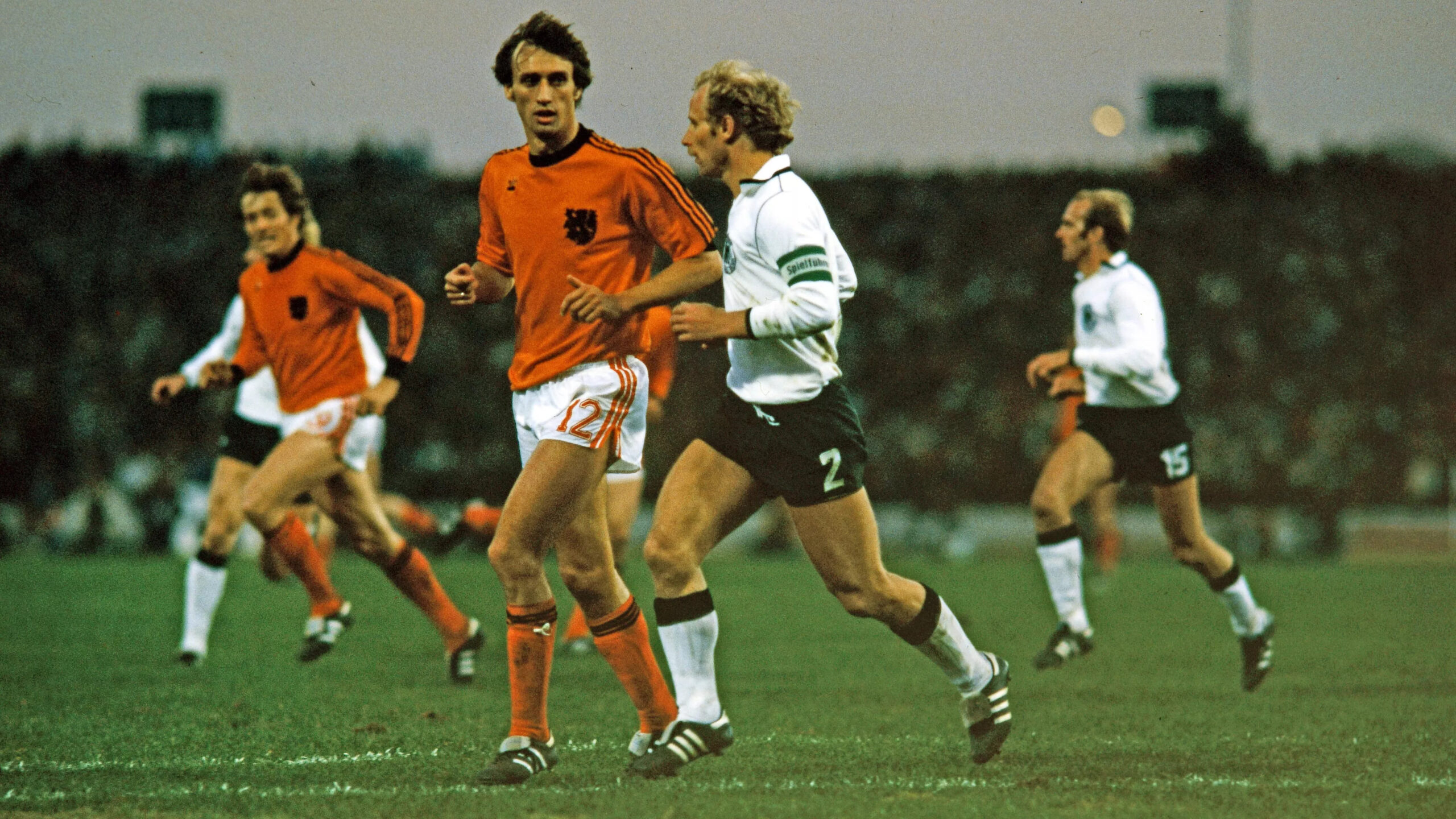 Whereas Qatar provided the simplest answer, the Netherlands are easily the most difficult assignment in this group. Not only do the Oranje have the most World Cup appearances in Group A by far, but they also have a treasure trove of classic kits throughout their history.

There really is no wrong answer here, as just about every Netherlands home kit gets the job done — but in terms of the best, it was between three years: 1998, 1990, and 1978. 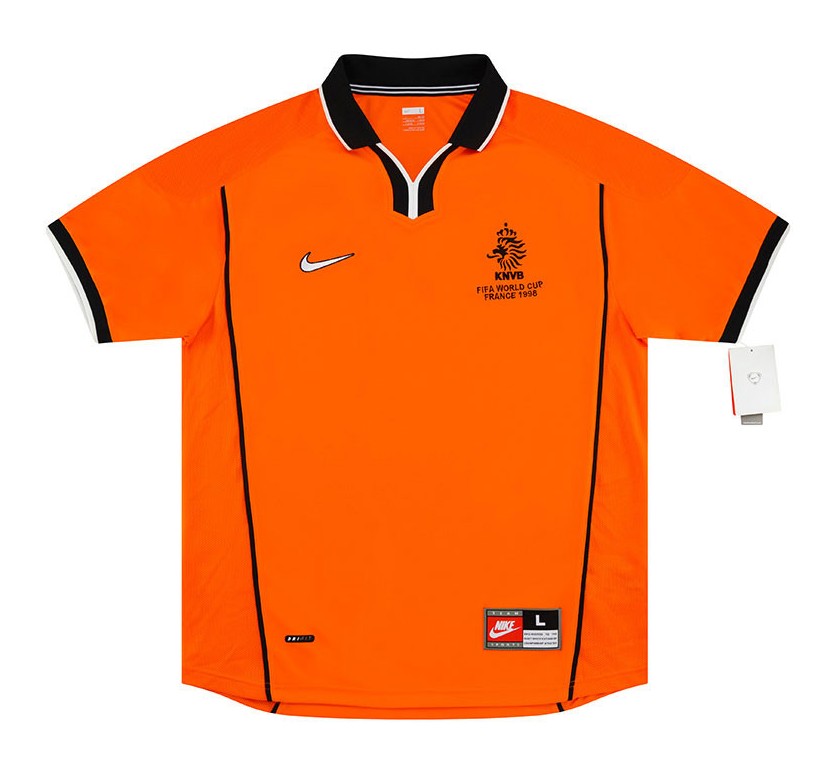 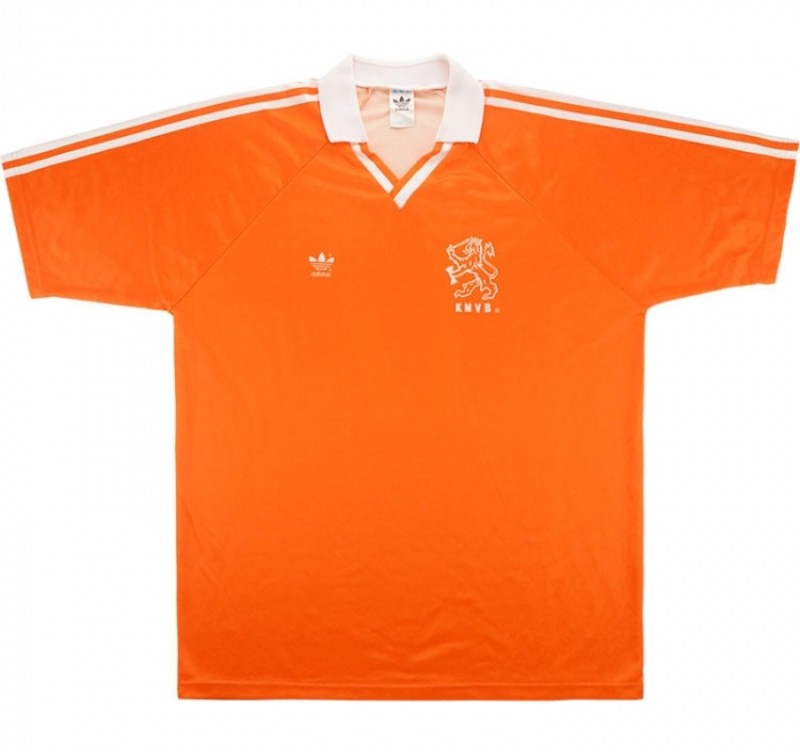 ’98 featured a stellar Nike template that could have been released last week as it has aged nearly perfectly, while ’90 and ’78 are both equally clean adidas designs. What took the 1978 design above the rest is its timeless simplicity — round neck collar, black stripes on the shoulder to match the oversized badge, and a plain orange base. The fact that Johann Cruyff nearly single-handedly won his club a World Cup title in this shirt didn’t hurt either. 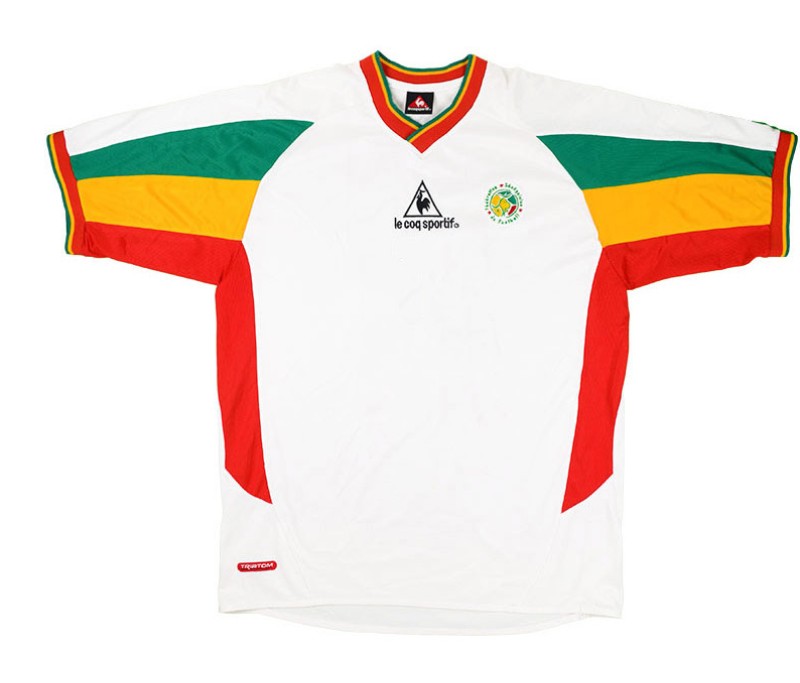 Despite having the best odds to win the 2022 World Cup out of any African nation, Senegal has a pretty sparse history at the tournament. This will only be its third time participating, with its first two coming in 2002 and 2018.

The Lions of Teranga will look to improve upon their performance last time around, where they failed to make it out of their group, and instead replicate the success of their debut, where they reached the semifinals. Senegal’s jerseys matched their performance in South Korea/Japan as well, as their best ever World Cup kit can only be their home shirt from that year.

With a fantastic sleeve pattern that extends to the jersey’s midsection, both the 2002 home and away Senegal kits were stunners, but the clean white of the home kit puts it slightly above the green away. 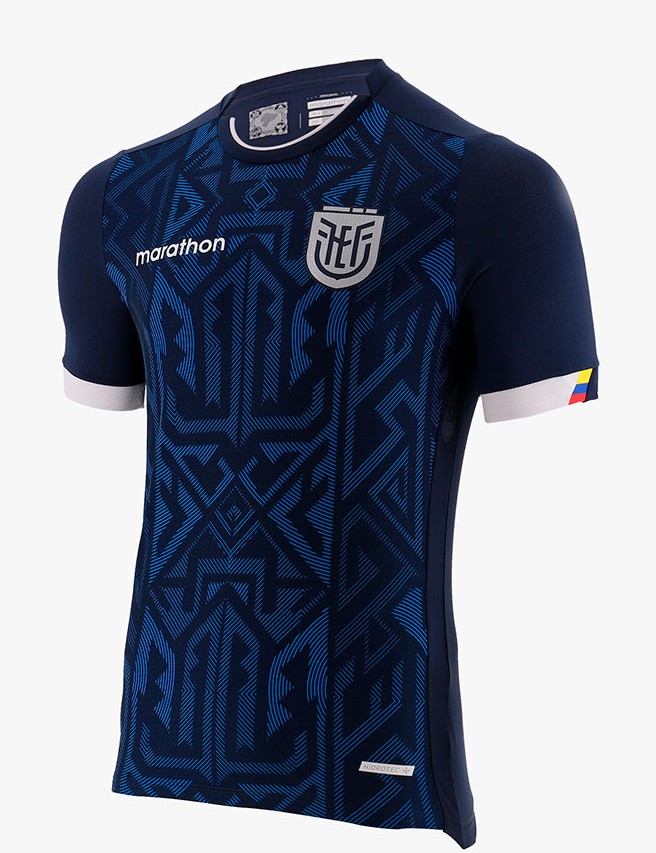 Ecuador could very well be a dark horse in this tournament, and they’ll certainly look the part in their away kits. The tribal pattern across the navy blue base is fantastic, and the color-adjusted crest to match the rest of the kit is a nice touch. Even before the country introduced its new badge in 2020, longtime Ecuador kit supplier Marathon hasn’t been afraid to change the crest’s colors to fit within the color scheme. Details like that can elevate an average kit to a great one. 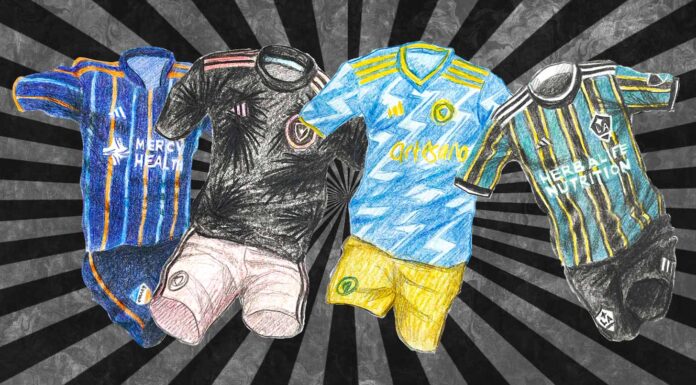