Fresh off her game-saving penalty stop in the Chanclasico derby against Angel City FC over the weekend, San Diego Wave and Canadian national team goalkeeper Kailen Sheridan joins the Urban Pitch Podcast to discuss her gold medal experience at the 2020 Tokyo Olympics and the budding San Diego-Los Angeles rivalry.

Even before she was making incredible penalty saves in heated rivalry matches, we knew that San Diego Wave’s Kailen Sheridan was a baller. One of the top goalkeepers in the NWSL and a reigning gold medalist with the Canadian national team, Sheridan has been on our radar for quite some time.

So when she stopped Savannah McCaskill’s penalty shot in the 74th minute of the most recent Chanclasico rivalry match against Angel City FC, it wasn’t that much of a surprise. (It didn’t make it any less impressive, however.)

The victory was crucial for the Wave, who currently sit atop the closely contested league table and are fighting to win the NWSL Shield in their inaugural season. Sheridan has proven to be an adept leader between the posts of a promising roster featuring both young and experienced players.

She joins the Washed-Up Crew to talk about her growth as a player and her Olympic experience, while also throwing in some friendly banter about the SD-LA rivalry along the way. 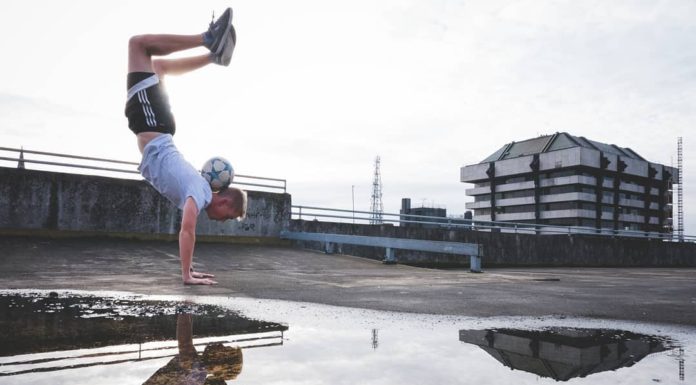 3 Copa America Stars Who Credit Street Football for Their Success