Pro street footballer Kristoffer Liicht shows us once again why he’s one of the top ballers in the game as he showcases incredible moves in the latest Street Soccer Chronicles video: “Episode 1: Street Mekka.”

Filmed just last week at the popular Copenhagen urban center StreetMekka, Kristoffer Liicht showed up proper for this sick video shoot (and apparently fully recovered from his ankle injury) as he unleashed a barrage of wicked step-overs, spins, and flicks alongside select Copenhagen Panna House ballers.

Over the 90-minute session, the tight-knit crew took plenty of jabs at each other in between schooling, megging, and oh wait is that Liicht picking up a piece of the ball off the ground? (Yep, this is legit street ball). There were surprise cameos by Ibis Junior and Suell the Gypsy who took some spin kicks and playful swipes at the cameraman, CPH member Omid Ganjjou. The video also gives a nod to Jeand Doest, one of Liicht’s favorite ballers, with a liberal showcase of 360-degree spins and an “Easy Man” shirt sighting.

StreetMekka is the same facility where Copenhagen Panna House (CPH) hosted last year’s Pannahouse Invitationals, featuring world class talent from all over the globe. It is a distinct warehouse space with asphalt courts tailored specifically for street sports and urban culture, and is located in the Kongens Enghave district of Copenhagen.

It is also where the CPH crew has held session for the past three years, organizing high-energy tournaments, indoor training sessions (for those cold winter months), and street ball events of the dopest order.

In the end, Liicht tells one chapter in his personal story of skill and the surroundings that have been both nurturing and inspirational in his street football journey. 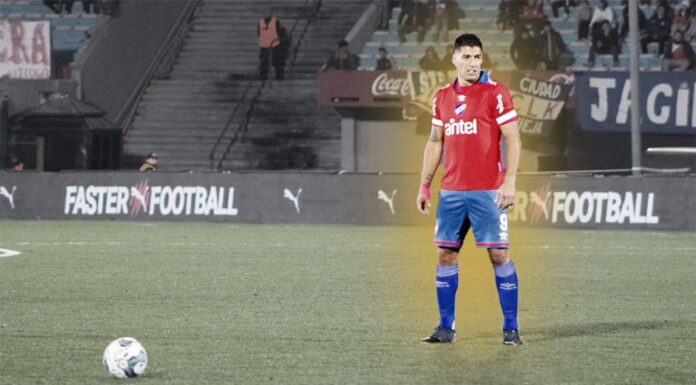