The first ever U20 Asian Football Confederation (AFC) Futsal Championship heads into the semifinals and finals stages this week in host nation Thailand. While the senior AFC Futsal Championship dates back almost two decades, this year marks the inaugural edition for the U20 age bracket. A total of 21 participating teams in the tournament have been whittled down to four, the eventual top two of which automatically qualify for the 2018 Youth Olympic Games in Buenos Aires, Argentina.

As with other sporting competitions, there have been both surprises and upsets in the U20 showcase thus far. Regional futsal powerhouses Iran and Thailand cruised through group play and into the knockout rounds (the two will square off in the first of the semifinal games today, May 24).

Meanwhile Iraq, who have never reached the final four in the senior AFC Championship, made an impressive showing throughout, finishing at the top of their group and narrowly edging out a strong Japanese squad in the quarterfinals. But perhaps the tournament’s most unexpected run was made by futsal newcomers Mongolia, who barely missed the semifinals after leading but ultimately falling to Uzbekistan in overtime. Uzbekistan will play Iraq in the second semifinal match today to see who will advance to the finals this Friday, May 26, at the Bangkok Arena. 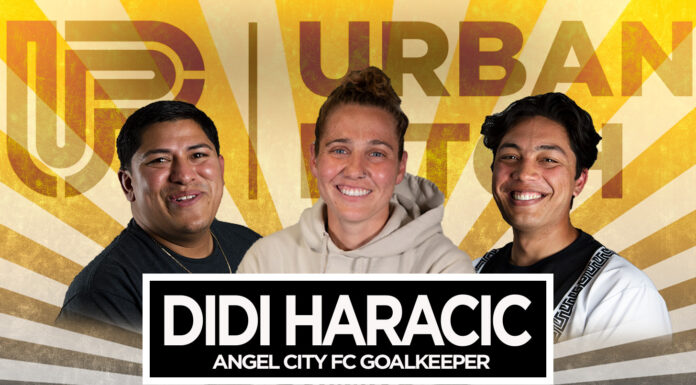