With the Canadian men’s national team in the midst of a golden generation and competing in its first World Cup since 1986, the country’s domestic league is in a unique position to benefit from its national team’s success.

In 1998, Vince Carter was drafted by the Toronto Raptors. At the time, the Raptors were failing as a team by all metrics. In addition to their three last-place finishes in their first three years of existence, the Raptors were in a hockey country, not a basketball country, even though James Naismith — who invented basketball — was Canadian.

But when Carter was drafted, the Raptors had a player that captivated the hearts, minds, and eyes of the Canadian public. In the time since, the Raptors have become one of the most successful franchises in the NBA (even with only one title), and basketball rivals hockey in popularity and youth participation. Canada has also produced high level NBA talent with the likes of Jamal Murray, Andrew Wiggins, and Shai Gilgeous-Alexander, among many others.

In the soccer world, the Canadian men’s national team, and specifically their young stars Alphonso Davies, Jonathan David, and Tajon Buchanan, are at the start of what could have a Carter-like effect on the Canadian soccer landscape. While Canadian soccer fans will have the most to gain from this explosion of talent, the Canadian Premier League sits in a unique position to benefit as well. After its plans to establish a Canadian domestic league were nearly destroyed by the COVID-19 pandemic, a boost in soccer’s popularity would be just what the nascent CanPL needs to keep growing.

With a huge influx of new Canadian soccer fans, and teams from coast to coast (with a few gaps in between), the league is in a perfect position to introduce new fans to the future stars of Canadian soccer. 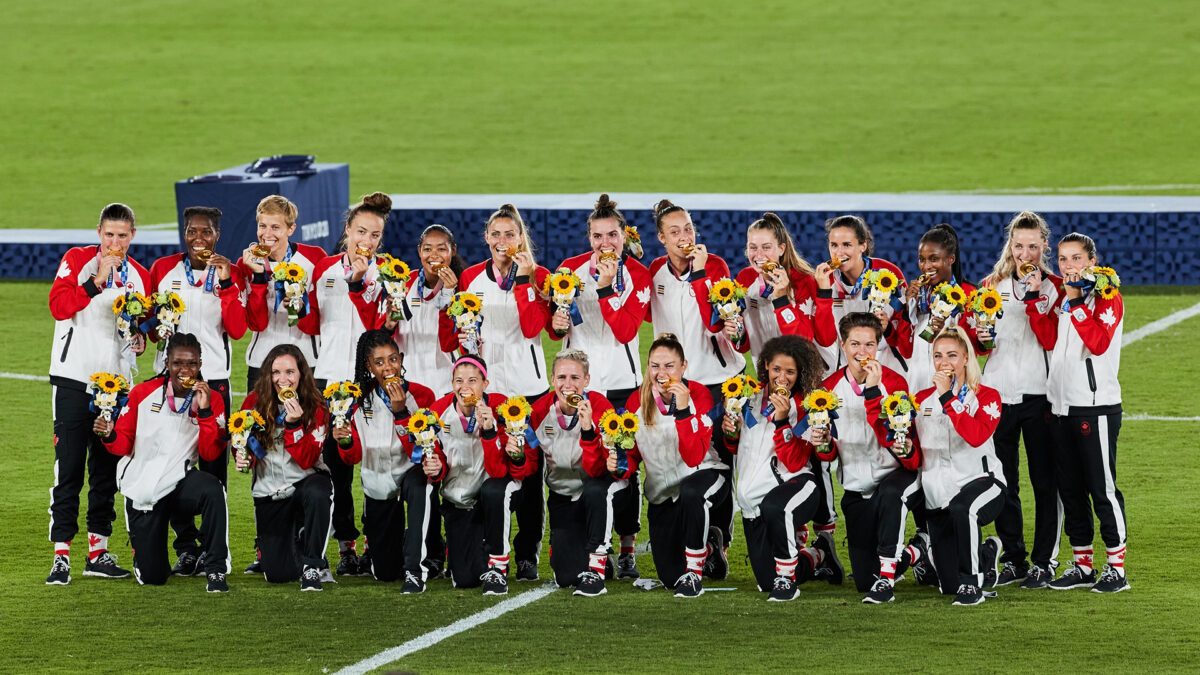 While the Canadian women’s national team has enjoyed success for over a decade now, the talent increase on the men’s side will only amplify the foundation set by players like Christine Sinclair, Stephanie Labbé, and Sophie Schmidt.

The impact that this will have on Canadian soccer and, more specifically, the CanPL will happen in three stages. There will be short-term, medium-term, and long-term impacts, and while the biggest changes will be seen about 10 years from now, we can expect some significant ones almost immediately.

The short-term impact won’t necessarily increase the quality of play or the player pool available for the league itself, but it will impact the financial viability, potential investors and new fan acquisition. Two new types of North American soccer fans have emerged with the most recent run from the CanMNT. We have the fans who have always enjoyed soccer but have turned to watching European football, and then we also have fans who are completely new to the beautiful game. While the fans who have always watched football may increase the number of people in supporters’ groups, the new casual fans will fill the stadiums.

Secondly, investors should see the CanPL as a new opportunity to join the sports landscape in Canada. While the major leagues have a huge financial barrier to entry, the CanPL is much more tolerable (within reason). Additionally, investors will be drawn to sponsorship opportunities. Currently, the league’s main sponsors bring in revenue that’s shared. While most teams have some small local sponsors, I expect there to be an influx of interested new ones as well. While we would like the sport to run without the impact of money, the league doesn’t exist if people don’t think it can make money.

Hopefully, this potential new money will trickle down to players (the league did increase the salary cap for the first time this year).

The medium-term window is where the excitement really starts, as we will see the first batch of young players coming into the league ready to make their mark. Last year in the CanPL, many players in the 17-22 age range were crucial to their teams’ success. So, the 10-14-year-olds who are falling in love with the game because of seeing Davies take down El Tri or Stephen Eustaqio bossing the midfield will be reaching the age where they will take their first steps into professional soccer. This could be through loans from MLS teams, independent contracts, or the U-Sports development deals that the CanPL has implemented.

And while this may be a bold prediction, I wouldn’t be surprised if there are at least 10-15 players who started in the CanPL and went on to become consistent starters in MLS and beyond in this three-to-seven-year window.

For the longest time, Canadian players didn’t have credibility. Still, with the ascension of footballing talent in Canada, so many more opportunities will pop up for the talented players who used to slip through the cracks.

Long Term (8-Plus Years From Now)

This is hopefully where we will see the most growth. The kids in the 3-9 age range will be growing up in what is the golden age of Canadian soccer. These are the kids who will choose soccer to be their primary sport, growing up to idolize Davies, David, and Buchanan instead of Connor McDavid and Sidney Crosby. How many of Canada’s greatest athletes playing other sports could fly up and down a German giant’s wings or dominate the midfield for one of Portugal’s historic clubs? We will never know, but at the start of the next decade, you can bet that many athletes will credit this Canadian men’s national team as the inspiration to pursue professional soccer. 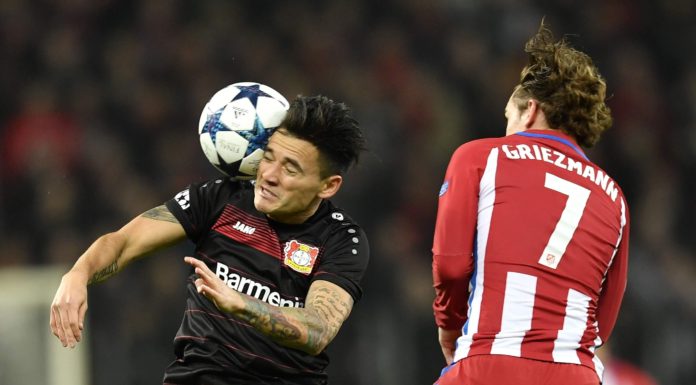