MLS veteran and return guest Daniel Steres joins the latest episode of the Urban Pitch podcast to discuss acclimating to his new club in Houston, transitioning into a mentor role, and stories from his days playing with Zlatan Ibrahimovic.

Daniel Steres has carved out quite a nice career for himself. After starting out in the USL, he’s made his way up the ranks to become an MLS veteran, and is closing in on 150 total league appearances.

After six seasons with the LA Galaxy, Steres joined the Houston Dynamo ahead of the 2022 season, where he has taken on a mentorship role among the young players on the team.

We had Steres on the podcast in 2018, shortly after he assisted Zlatan Ibrahimovic on a game-tying goal that cemented the Galaxy’s comeback from down 3-0 against LAFC in the now iconic inaugural El Trafico match.

We of course had to ask Steres if he had any stories from the rest of Ibrahimovic’s noisy tenure in Los Angeles — and he surely delivered. In addition, he recounted some tales of growing up on one of the best youth club teams in the country, his newfound mentorship role, and the differences between Houston and LA, both from a club and lifestyle perspective. 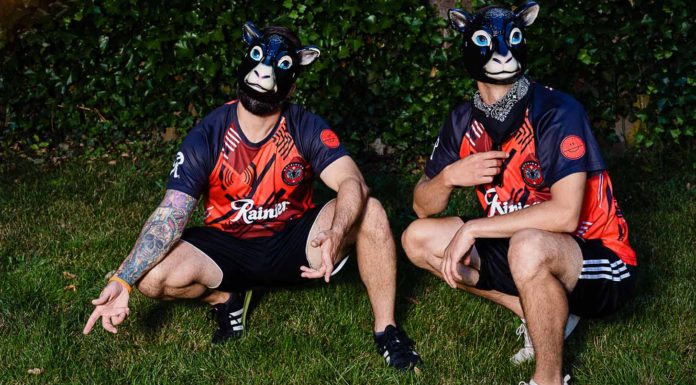