With a multi-faceted career that includes experience in painting, photography, and architecture, it was a chance opportunity that linked Giuseppe Klain with SSC Napoli, and it forever changed his life.

SSC Napoli has a very important place in football history. With the legacy of Diego Maradona, one player has done enough to put a team in place as an internationally-recognized symbol of excellence. 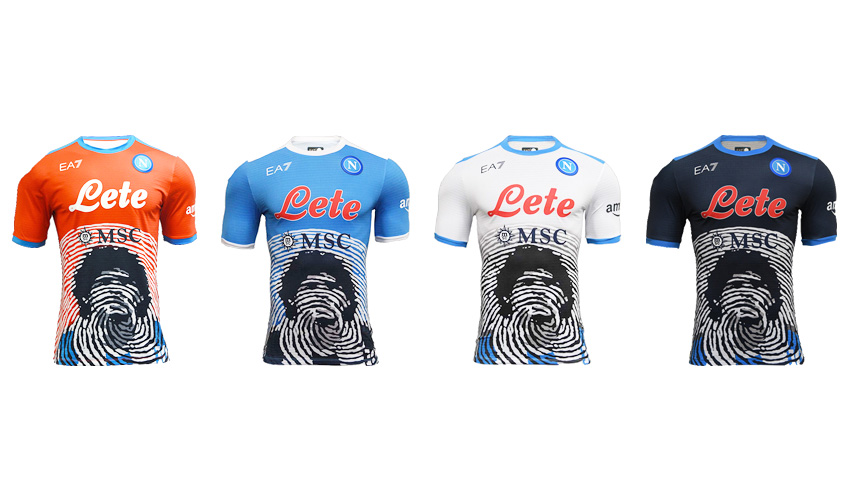 The Partenopei honored Maradona’s legacy this year in a special way, by releasing four kits with his portrait on them. The design was created by Napoli native Giuseppe Klain and was featured on the team’s bus as well. Besides working with the club, Klain has done several projects throughout the city to celebrate El Pibe de Oro.

Klain, who uses the moniker GK10, is not just a painter, but is a multi-talented artist who has worked in photography, virtual reality, and architecture. His expertise in architecture has allowed him to travel the world, teaching in Cuba and also contributing to an important hometown project as part of the design team for Playground Edenlandia, the first major theme park in Italy to take inspiration from Disney. 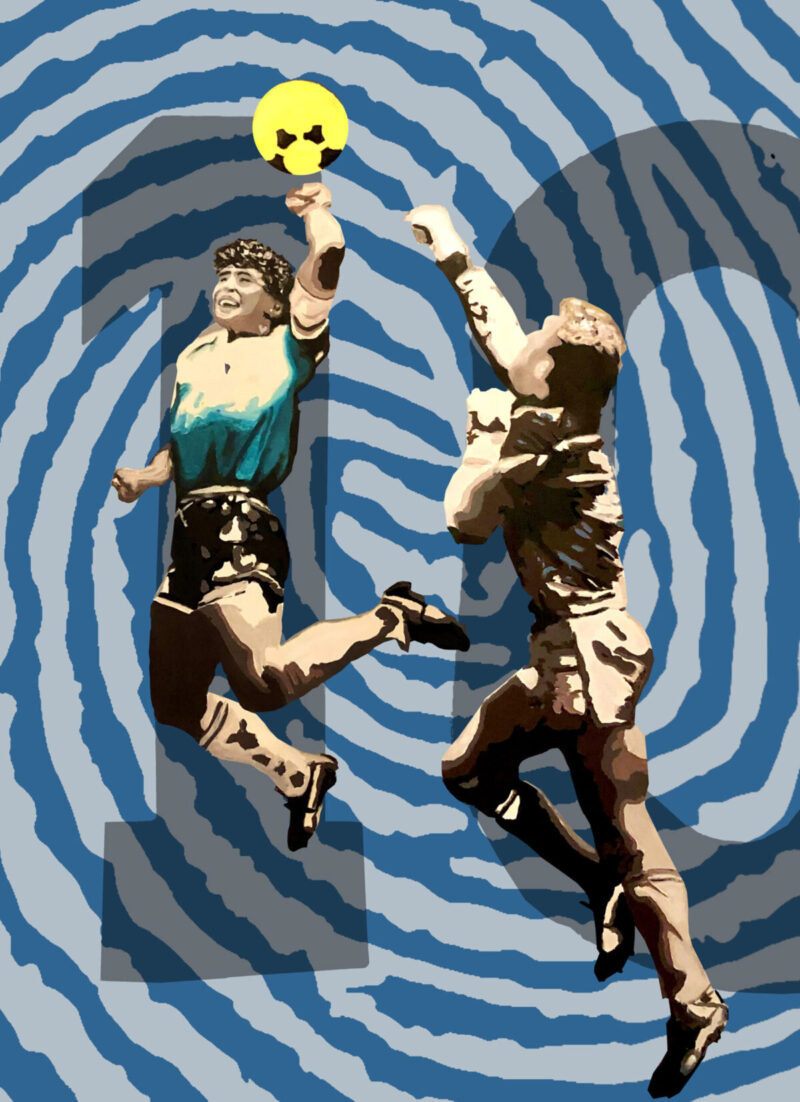 All of Klain’s art ventures are rooted in the same passion that he has for football, which was infused into his DNA since birth. His portraits of Maradona are larger than the sport, but are a reminder of why the beautiful game brings hope to people.

We had the opportunity to chat with Klain about the design process for the Napoli kits, his love for football, and what Diego Maradona means to the community.

The conversation has been edited for length and clarity.

Urban Pitch: Besides Napoli, are there any other teams that you support?

Giuseppe Klain: Napoli is my only favorite team. Since I was a boy I have been every Sunday at the stadium with my father and my brother. Football and the Napoli team for our city have always been a symbol of redemption towards the great teams of northern Italy. Our opponent has always been Juventus. A true Neapolitan can only love his team and its colors.

How did you get in touch with SSC Napoli to have your art as part of their kits?

By chance. Because a friend of mine who works at the Napoli club, who saw my paintings exhibited in the center of Naples in Piazza dei Martiri. He was struck by the painting on the black background with the imprint that merges with the face of Diego Armando Maradona and asked me to be able to give it to [Napoli president] Aurelio De Laurentiis who was enthusiastic about the painting. So this collaboration was born with the creation of three celebratory jerseys fielded in the month of November on the occasion of the first anniversary of Maradona’s death. Then we created the restyling of the Authority Hall in memory and in honor of the great champion. Then for two weeks, we created the new Napoli bus dedicated to Diego Armando Maradona.

Do you have a favorite kit? If so, which one?

Yes, of course, the shirt I love most is the one we made in three colors: white, blue and light blue. This picture by chance in 2019, and was painted together with all the actors of the Amazon Prime series Maradona Sueño Bendito, at my studio in the Riviera di Chiaia on the Naples seafront. This was also a great opportunity to share my art with the actors who were playing Diego in the film that tells his life. Then seeing this painting on the Napoli football jersey was a great emotion. Diego Maradona was back on the pitch on the players’ shirts. The entire stadium and all the fans were excited.

What is the story behind your portrait of Maradona?

I drew it for the first time in my studio the week after having painted the picture with the footprint representing the Italian actress Anna Magnani in the film Mamma Roma, and immediately after imagining that I was painting another great character. And so Diego Armando Maradona’s painting was born. Then I continued to paint it and the paintings became 10, in memory of the number of his shirt. 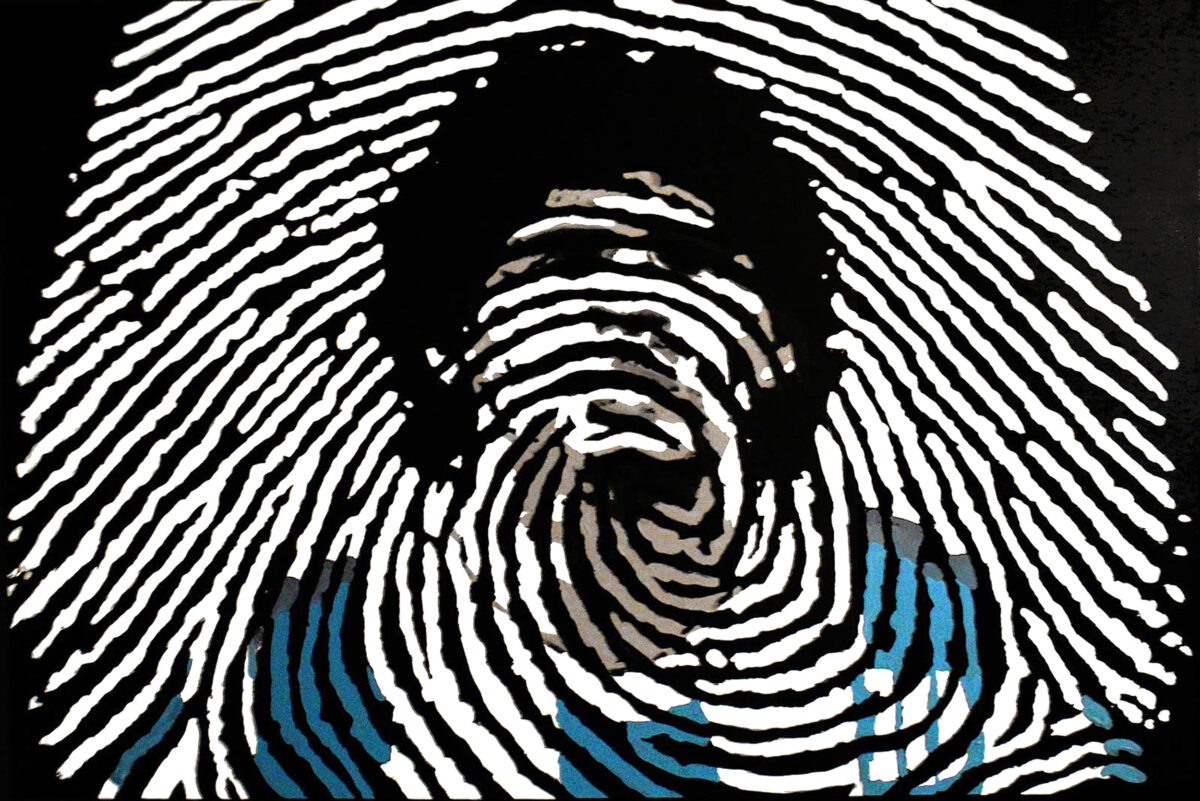 What do the elements of the fingerprint design represent on the portrait?

In this painting, I wanted to merge Diego Armando Maradona’s visage with the great imprint of happiness that he gave to the Neapolitan people. Diego arrived in Naples immediately after the tragic earthquake of 1980. The city was destroyed and the people were exhausted. And with many difficulties, Diego with his forza has given us a redemption not only in sport, but in life by giving hope to the Neapolitan people and giving us two championships, a UEFA Cup, and many other trophies.

What does Diego Maradona mean to you? How special is it to honor his legacy through these kits?

Diego for me represents a lot. Maradona was born poor in a small suburb of Buenos Aires, Villa Fiorita. His passion and his innate ability led him to the Olympus of world football. This is the symbol of Diego Maradona because Diego is not only sport but also art, music, literature and so on. Maradona represents the redemption that everyone wants. It should be remembered that the great Diego did charity in every place, helping many people and mostly children.

When did you start painting?

I’ve always had a passion for painting, I’ve always done it as a hobby gradually with more intensity and passion. Painting for me is a way of expressing myself freely, a way to relax and also a challenge to overcome the technique always with new experiments.

You are very talented in many different art forms. For you, what is the inspiration that binds everything together?

There is a bond that unites these forms of art and it is the desire to represent emotions as a mirror of one’s feelings. There is not one thing in particular that I like best, I think that everything is connected, every expression finds its shape in its dimension. Like the photograph which then becomes painting. And while I paint, I shoot what I am doing to transform it into video. There is a link between what we are and what we want to express, and any form of representation is useful. Everything combines in one dimension.

Why is it important for you to be proficient at so many things?

It is not important to know how to do everything. It is important to do what you love with pleasure. Do it naturally and intensely. Always seek new limits and do it with passion. Accept your mistakes and try to gain experience from all this. Creating a work is a personal act that I experience for me, which gives me joy and pleasure. I think that one’s emotions must be free to express themselves naturally following their affinities. 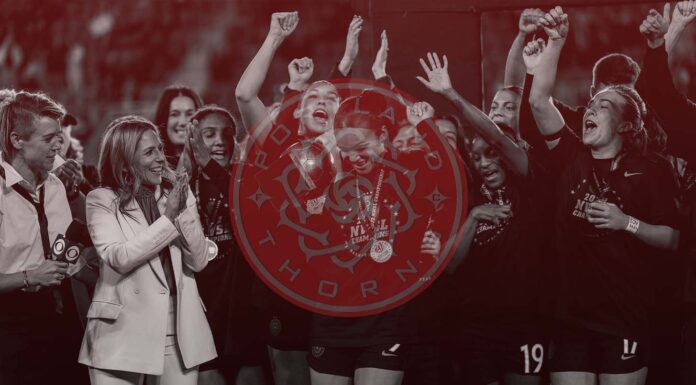