The power of music is unmistakeable, especially in the world of freestyle football. Our Freestyler’s Playlist series takes a closer look at the music that motivates and fuels some of the world’s best freestyle athletes. In this edition, we examine the heavy trap and hip-hop tracks from 22-year-old Los Angeles freestyler Lizzy Calderon.

One of the key figures in Los Angeles’ rapidly growing freestyle scene, Lizzy Calderon has established herself as a force to be reckoned with just four years into her freestyle career. In addition to competing in tournaments like Super Ball around the world, the 22-year-old Calderon has worked with brands from Adidas and Nike to Goal Five and FTBLR.

Along with the likes of Alex Mendoza and Caitlyn Schrepfer, Calderon is a part of the LA Freestyle Crew, a notoriously hard-working bunch that looks to make the Los Angeles freestyle scene as vibrant as those in cities such as Prague and Copenhagen.

Of course, training is a big part of Calderon’s busy daily schedule, which also includes serving as Program Director for Lil Kickers, a child development program revolved around soccer. In order to lock in for her training with such a jam-packed schedule, Calderon says that a solid playlist does the trick.

“You can’t touch music but music can touch you,” Calderon said. “It touches you emotionally where words alone can’t. Music has the power to unwrap your soul and creativity with each beat, lyric, and pulse. I have never been more connected to myself than with the right playlist and a ball at my feet.”

To hype up these training sessions, which as many freestylers know, can last for 4-5 hours, Calderon employs a mix of banging trap instrumentals and hard-hitting hip-hop tracks. 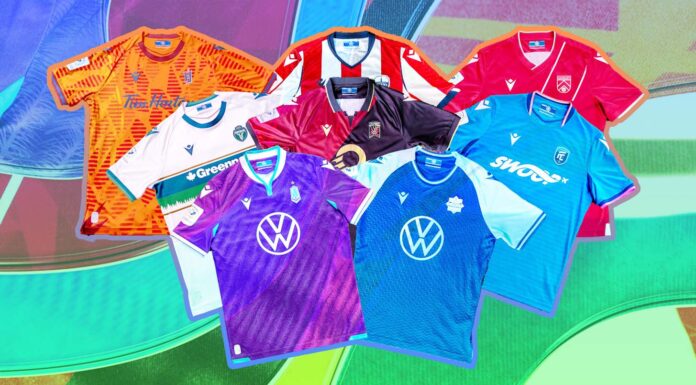