Univision’s mission is to serve Hispanic America and to empower, inform and entertain our communities.

This past weekend, Univision held the Los Angeles leg of its 14th annual Copa Univision tournament, currently happening nationwide in select cities, and providing families with “the ultimate interactive soccer experience.” The 5v5 tournament boasted a wide range of age brackets, from youth to adults, giving all levels of experience and skill a chance to participate.

“Univision’s mission is to serve Hispanic America and to empower, inform and entertain our communities,” said Luis Patino, senior vice president and general manager of Univision Los Angeles. “This mission has been at the core of everything Univision does since we started nearly 60 years ago as a station in San Antonio, and is at the core of all community events that we activate across the country like Copa Univision.”

The Los Angeles leg saw over 14,000 people attend with 184 registered teams. Copa Univision also featured a special celebrity match, the first of its kind for Los Angeles, with regional Mexican stars Noel Torres, Jonatan Sanchez, Grupo Escolta, and Adriel Favela competing against a team made up of Univision employees. 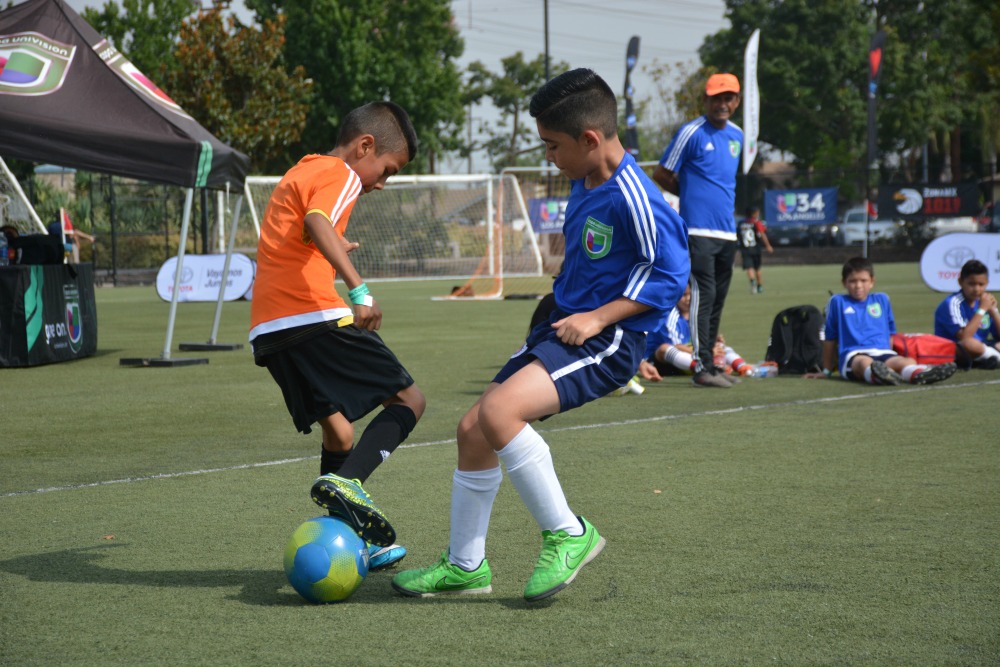 Participants came from all over Southern California, including the club Chivas from Fontana, CA, who had two teams competing in the youth division. One of their teams made it to the quarter finals, but was knocked out during that round. Throughout the weekend there were also performers, music, food, and booths from sponsors.

Winning teams in each age bracket received a team trophy and medals for individual players. Univision officials said the tournament is a great way to engage and actively be a part of its supporting communities. “[Copa Univision] continues to give families around the country a way to connect with their favorite sport in their local communities,” Patino said. “Copa Univision takes places in 15 cities across the country and features family-friendly activities and live music. Our talent and radio personalities come out to cheer on the players and interact with families.” 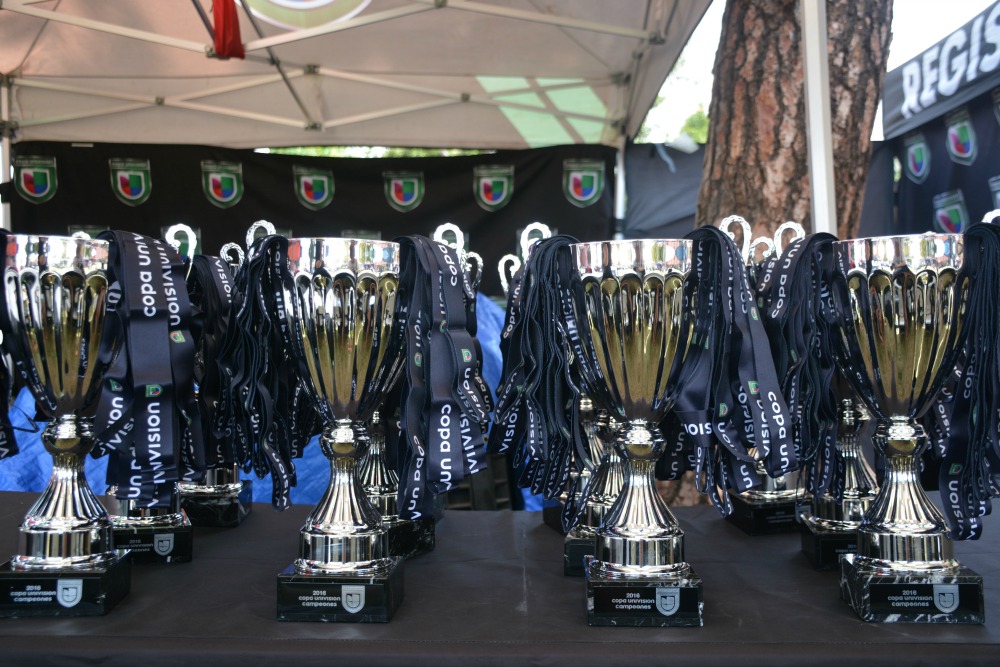 Univision is an American Spanish language broadcasting network that is heavily involved with the Latino Community. Copa Univision will continue its tournaments across the nation ending in Phoenix, AZ, on Oct. 29. 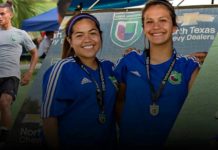 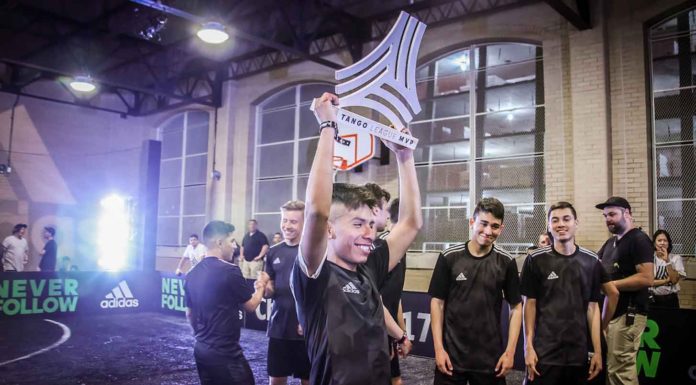