As the football world begins to embrace cryptocurrency and NFTs, we explain how clubs have implemented them, and what each means.

You’ve probably at least heard of all of these, but it’s totally OK if you have no idea what they are.

As the world gets deeper and deeper into the digital age, every aspect of society is changing, including the global economy. The football world is not immune to the evolving times, and as modern football has become increasingly business oriented, we’ve seen several clubs attempt to take advantage of the aforementioned digital currencies/tokens.

Because this field can be particularly confusing, we are here to help give basic definitions and explanations of cryptocurrency and its relevant terms and how they affect the football world.

Cryptocurrency is the general term for digital money. Just like “currency” is the term for whatever form of money each country chooses to use (U.S. Dollar, British Pound, Japanese Yen, etc.).

Bitcoin is a type of cryptocurrency. Other cryptocurrencies you might have heard of are Dogecoin and Ethereum, but Bitcoin is widely regarded as the OG. It was created in 2009 and has been both criticized and embraced as it’s grown in popularity. It’s created by software that has specific guidelines that ensure only 21 million Bitcoin will ever be created or “mined.” There are currently 18.8 million Bitcoin in circulation.

This limit is important because it ensures that Bitcoin will store its value. The reason the United States Dollar experiences inflation is because the government can print as much money as it wants. Like with Basquiat paintings, there will will be a finite amount of Bitcoin that exists. The limited availability gives gives each coin or fraction of a coin inherent value.

“Bitcoin is valuable because we’ve said as a community that it’s valuable,” entrepreneur and co-host of the “Literacy Kings” podcast Corey Paul says. “The reason why Bitcoin particularly has received so much value is because of how it’s come about being a digital currency…. Because it has continued to do so well as a digital currency or store value for over 10 years now, it’s continuing to grow in popularity.”

Gold has been a sign of prosperity for thousands of years and has become known as the safest place to store wealth. Any form of money has certain characteristics in that it must be used for an exchange and must store value. Gold has both of these characteristics plus it is decentralized, meaning it’s not controlled by one government or ruling power, and its rarity makes it valuable. But as our society has transformed, so has our need for a more practical storage of wealth.

“Gold is great, but the downside of gold is, we’re in a digital age, right?” Paul says. “So I can’t just walk up to you with three ounces of gold and pay you and expect you to have my change. So gold is the greatest money that we’ve ever had, [but] because of the digital age, it just makes it really impractical. And so, Bitcoin is the digital version of gold.” 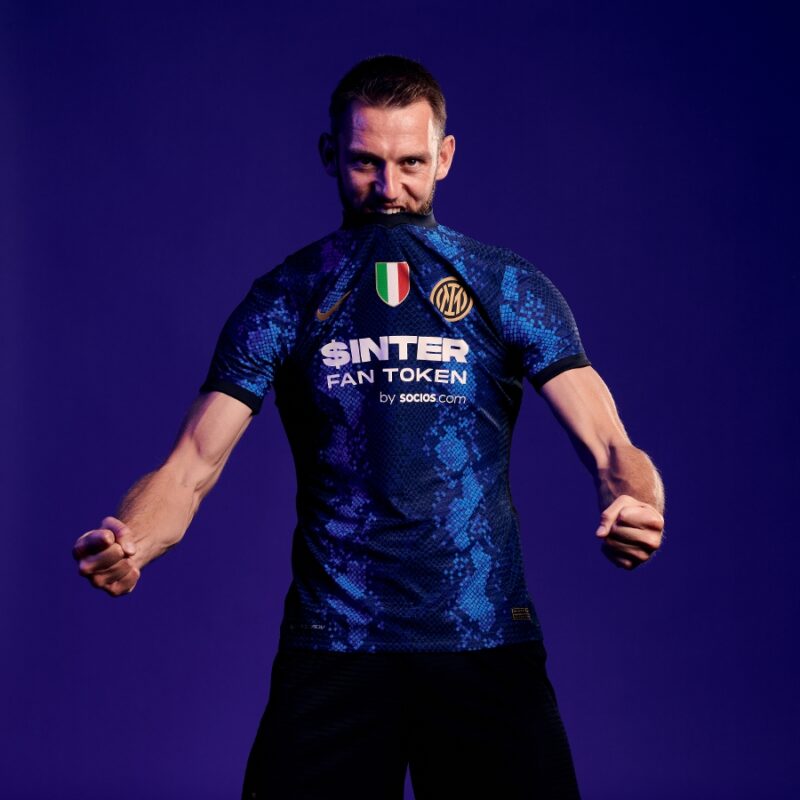 Fan tokens are another form of cryptocurrency that several football teams have created to engage with fans and stay current in the global economy. Each team issues its own fan token to give fans a sense of ownership in the team, much like a stock. The value of each fan token fluctuates, as all cryptocurrency does.

Lionel Messi’s new contract with Paris Saint-Germain was paid partially in the club’s fan tokens, with Reuters reporting that a “significant” amount of his $29-35 million welcome package was paid in the cryptocurrency. In the five days prior to Messi joining the team this summer, the value of the PSG fan token rose tremendously, about 130%, as rumors of the Argentinian star joining the French team swirled.

Through fan engagement app Socios, clubs and national teams across Europe and South America have begun to offer fan tokens. Upping the brand’s visibility even further, it has become the front-of-shirt sponsor for Inter Milan and Valencia.

It differs from club to club, but supporters who buy fan tokens are typically given the ability to vote in decisions for the club like kits, game day music, and more. Paul compares fan tokens to having digital money in a video game where you can buy shoes or different items for your digital player.

“Because of the digital space, we’ve been able to create money out of thin air,” he says. “It costs the [game] company nothing because these are not real shoes. So in a same sense, a [football club] can create these fan tokens, which is in essence, they’re creating value for their company from nothing.”

He continues by saying that the clubs have a great opportunity ahead of them to create value and engagement through fan tokens.

“I think they’re a great idea the same way stock is a great idea,” Paul said. “As long as the company or the organization is solid and genuine. They can be a great thing for organizations that don’t just use it as a money grab.”

Paul explains that the concept of investing in a club and seeing that investment increase in value over the years shouldn’t be new to sports fans. However, for fan tokens to actually work, the onus is on the sports clubs and companies that offer them to actually provide value that would be able to appreciate over time.

“If you have fans tokens in a club and cryptocurrency continues on the same trajectory and this club is genuine about building value for their tokens, it’s the same as if maybe you were a season ticket holder that you paid back in the ‘70s and you said, ‘I want season tickets for 50 years,’” he explains. “Now, your tickets will be worth a lot more than you paid for them 50 years ago. So it can be the same type of thing if companies really bring true value.”

NFTs are yet another layer to the digital economy. Unlike cryptocurrency, which can be compared to dollars or coins, NFTs are unique, one-of-one, digital assets that are created, bought, and sold digitally. The acronym stands for “non-fungible tokens,” which might be even more confusing, but just think of “fungible” as “replaceable” and that might help.

Currently, NFTs are being used as a form of art. People are spending millions of dollars to own the digital rights for tweets or memes, but also actual artwork from graphic designers.

The sports world is getting in here too. In September, LaLiga announced a deal to create NFTs of digital trading cards for each of its players. Manchester City also sold NFTs through a collection of digital artwork commemorating their 2020 championship. The digital nature of the art coincided with the idea that fans weren’t able to be in the stands during the title run because of the COVID-19 pandemic.

“In a season played largely without fans in the stadium, digital engagement has been more relevant and important than ever before,” Manchester City’s Chief Strategy Officer Don Dransfield said in a statement at the time. “That’s why as part of Manchester City’s Premier League title-winning celebrations, we wanted to mark the moment with this unique digital collection to commemorate this season like no other.

“Producing these art works as an NFT creates an opportunity not just to observe the incredible creativity of the pieces, but also to own a part of this historic moment in this historic season.”

If the move toward the digital age isn’t enough for someone to be interested in cryptocurrency, Paul suggests looking at the state of the global economy, especially in the midst of the pandemic, as reason to explore alternative forms of money.

“Recently, they were talking about basically, the United States was about to run out of money, so they have to raise the debt ceiling,” Paul said. “When we read things like that in the news, I would encourage people to take another look into cryptocurrency, specifically Bitcoin, to realize that after all of the cap and the media hype, there’s a foundational problem with our monetary system.

“I’m not saying, ‘Oh everything’s gonna collapse and turn into rubble tomorrow,’ but I am saying that people that have a large amount of money, they do not hold their money in cash.” 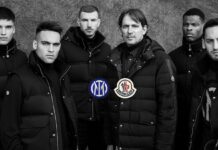 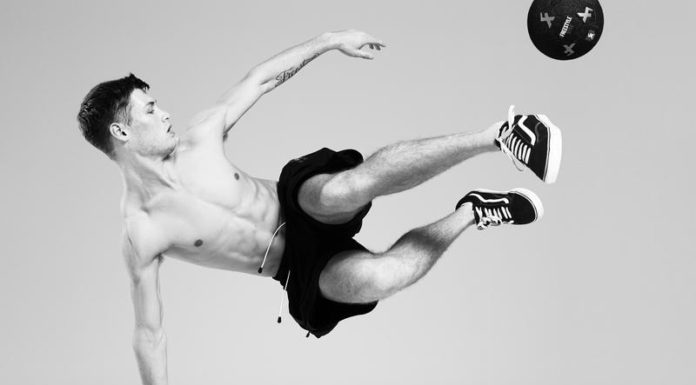 Harnessing the Power of Community, this Non-Profit is Changing Lives One Pitch at a Time