After Season I released in January 2017, Adidas has renewed its Paul Pogba Collection, which the Manchester United star co-designed. Season II features neutral tones and desert camo throughout the entire line that ranges from footwear to apparel. In addition to being available on Adidas’ online shop, you can cop the new Pogba collection at retailers like KITH NY.

French-born superstar Paul Pogba is one of football’s most eccentric and outgoing personalities, with a game that is as creative as his mind. His style both on and off the pitch, combined with being a flagship Adidas athlete, has earned him his own capsule collection complete with shoes, apparel, and accessories. 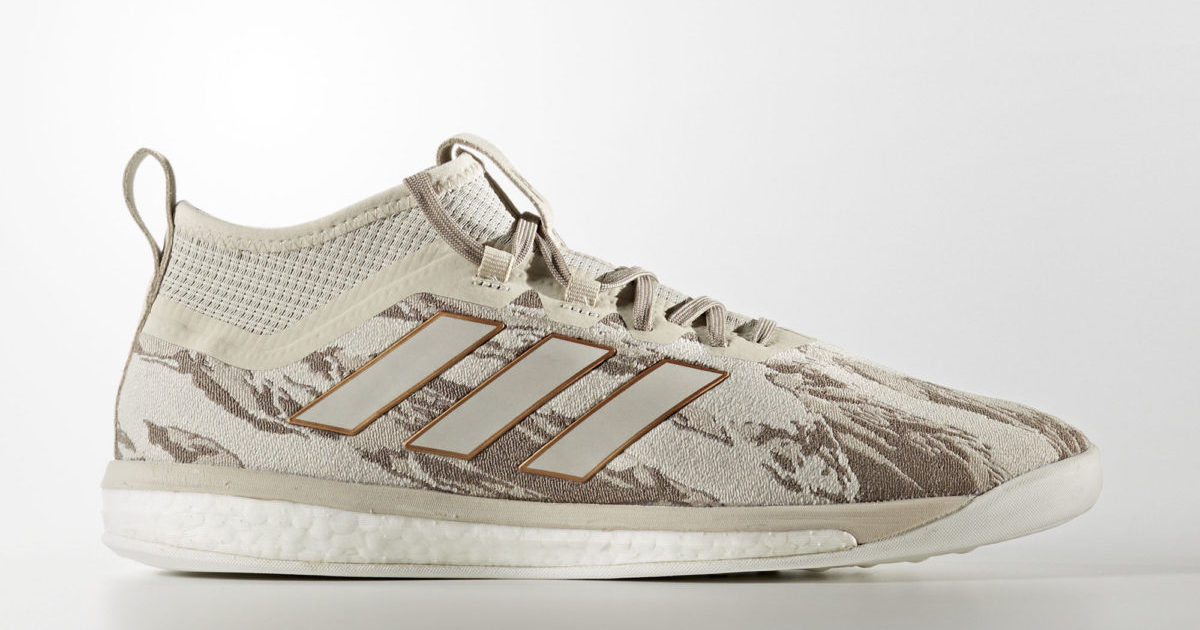 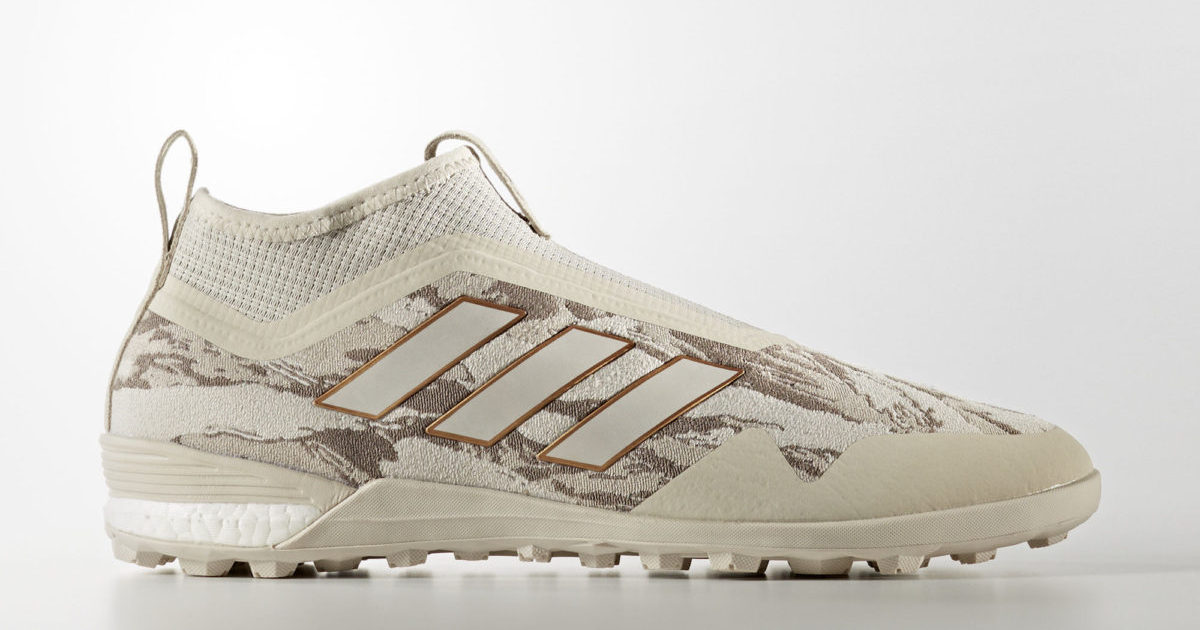 After Season I debuted last January with striking black and gold hues, Season II has a more subtle earthy theme that pays tribute to Pogba’s African upbringing. The collection includes a new PP Ace 17+ available in two street versions, bomber jacket, sweatpants, backpack, and Paris jersey, which are all co-designed by Pogba himself. 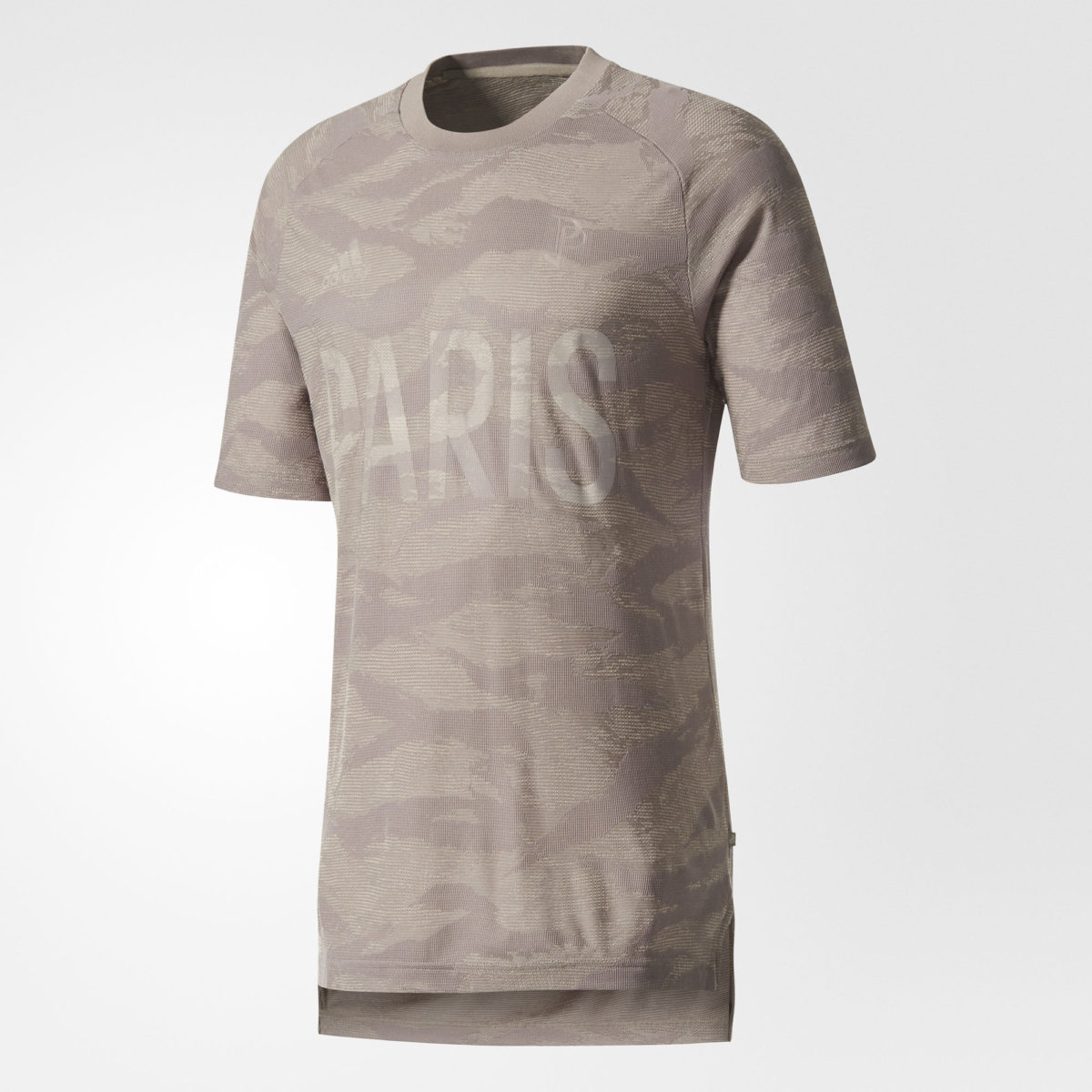 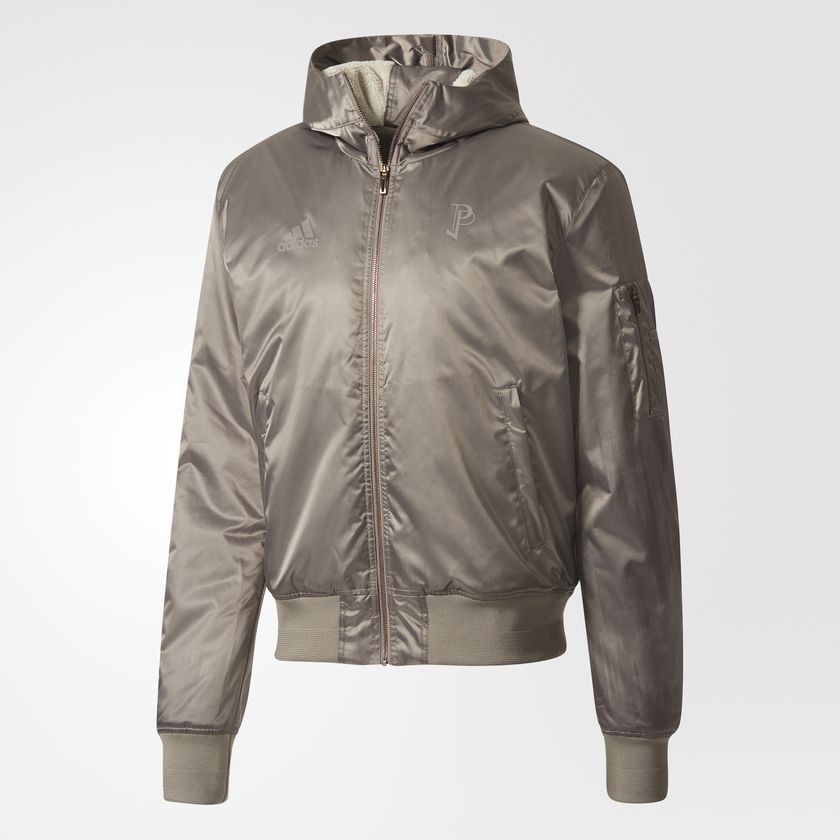 In addition, Pogba worked with Adidas Soccer to create a short film that showcases his creativity as an athlete, artist, and of course, dancer. Booming in the background is a cacophonous and chaotic GQOM (a type of South African house music) track that was specifically composed for the film.

The collection was made available to the public yesterday, and you can find it at the Adidas flagship store in New York and online shop, as well as select retailers like KITH. 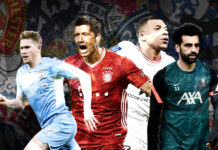 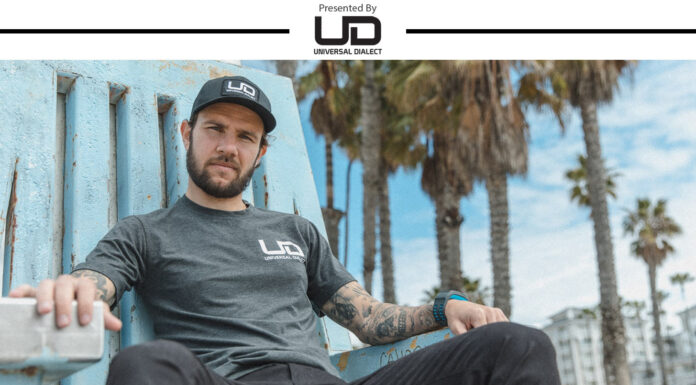