To initiate the opening of the new Base LA, the Los Angeles, New York and London Adidas Tango League champions duked it out in a high octane match that featured a trifecta of speed, strength, and skill.

Two years have passed since UrbanFutsal LA closed its doors, and one year since the Adidas Base pop-up in Downtown Los Angeles shut down. Angelenos may now rejoice, as both street football forces have combined to form Adidas’ The Base LA — a 17,000+ sq ft facility that will eventually include three futsal courts, a recording and podcast studio, DJ booth, VIP section, conference room, and a gigantic 300,000+ sq ft parking lot that will be able to hold events, tournaments, and festivals.

Decked out in some of the sickest graffiti L.A. has to offer, The Base LA combines art, music, and street culture with the beautiful game. Located in the heart of Los Angeles in Lincoln Heights, the facility’s interior features have an underground feel while remaining state-of-the-art, and it will give L.A. street ballers what they’ve been missing since the closure of the previous two flagship street football facilities. 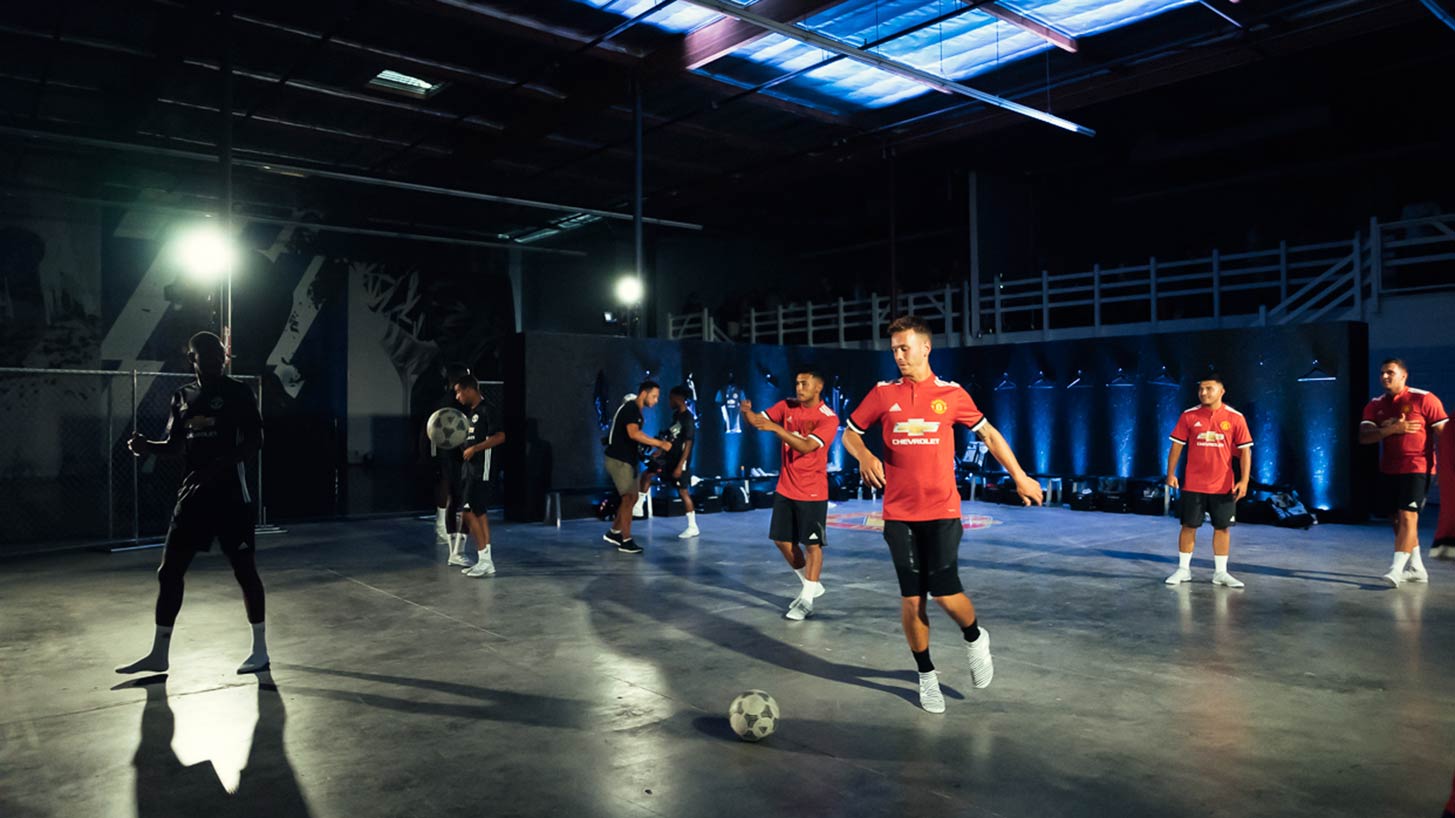 In addition to serving as a street football venue, The Base LA will serve as a training ground for the brand new LAFC Academy. LAFC will also host events, matches, and fundraisers at the facility.

To kick off the opening of The Base LA, the Adidas Tango League champions from London battled it out with a combined Los Angeles and New York team in a classic Europe vs. America showdown, in parallel to the Manchester United vs. LA Galaxy friendly that took place the following day. Speaking of the Red Devils, the two teams were outfitted in customized Man U kits, as well as the Three Stripes’ newest Nemeziz Tango boots. In addition, former Man U stars Dwight Yorke, Denis Irwin, Bryan Robson, and Mikael Sylvester were in attendance to coach the teams.

“I love the new Nemeziz boots to be honest,” said U.S. team member Mitch Goulet. “They are super comfortable, they give a really true touch, and they look clean as hell. It was also incredible to have York and Sylvestre coach us. The perspective and wisdom they have on the game is second to none.” 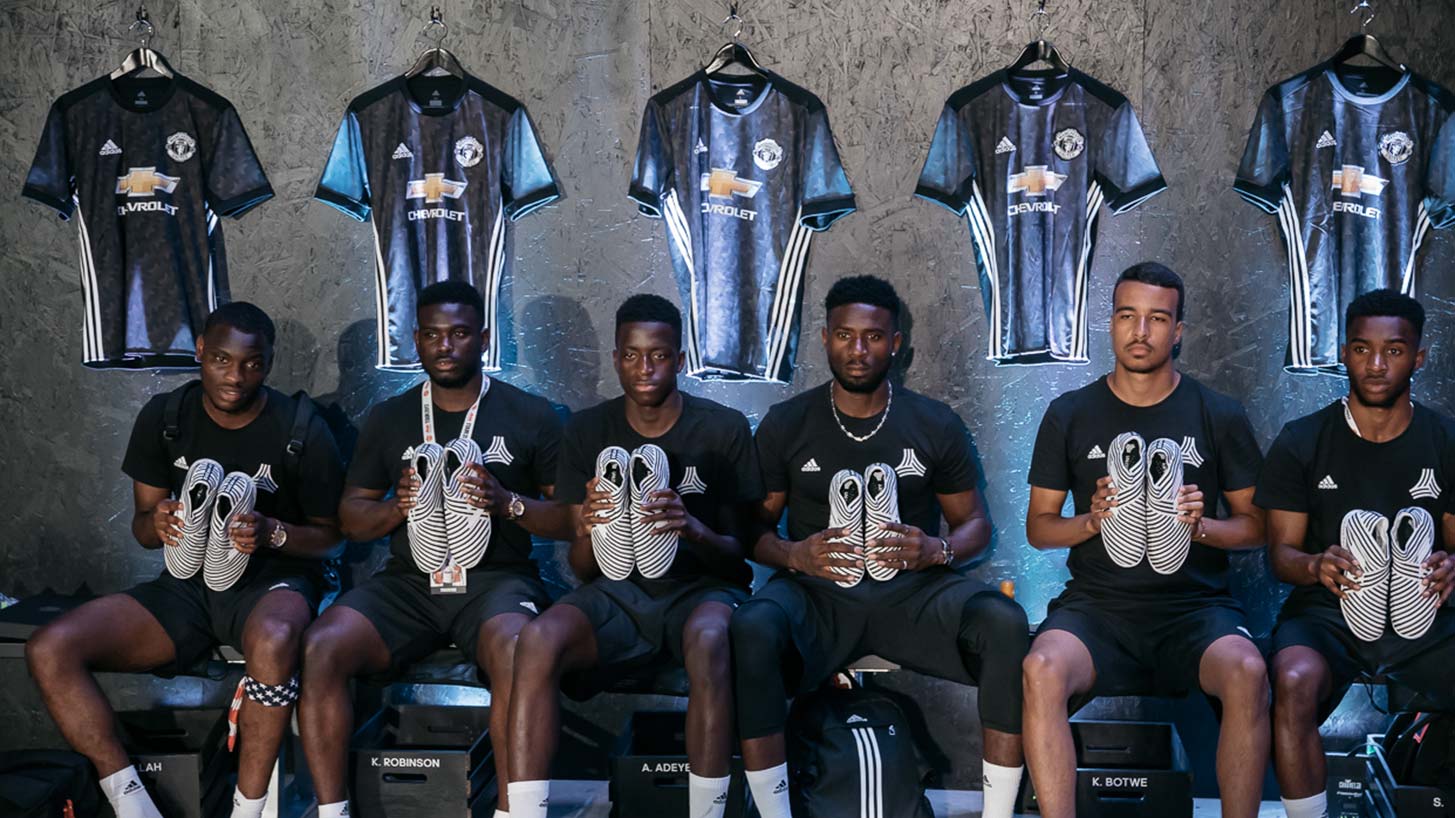 The two Tango squads competed in two different competitions — first testing their shot accuracy, followed by an old-fashioned street ball clash. While the U.S. team won the skills contest, the UK Tango team went all out in the 5v5 match, using their combination of height, speed, and control. The game featured a new rule that allowed only one man in the goalie’s box at all times.

The UK quickly gained a lead after benefiting from a few early American penalties. However, the U.S. squad was bent on giving the British a run for their money. Down eight in the second half, the U.S. scored four unanswered goals to cut the lead in half, but the boys from across the pond held their pace to take the victory 18-11.

Mo Ali Heydarpour, who may be one of the most prolific ballers in the game today, played a big role in the American team’s energy.

“I’ve played in the two Tango leagues in New York so it has been great to play with the best,” Heydarpour said. “The one man rule was something new, so we weren’t used to it and I think it’s one of the reasons we lost to be honest. We gave up five or six goals just from penalties.” 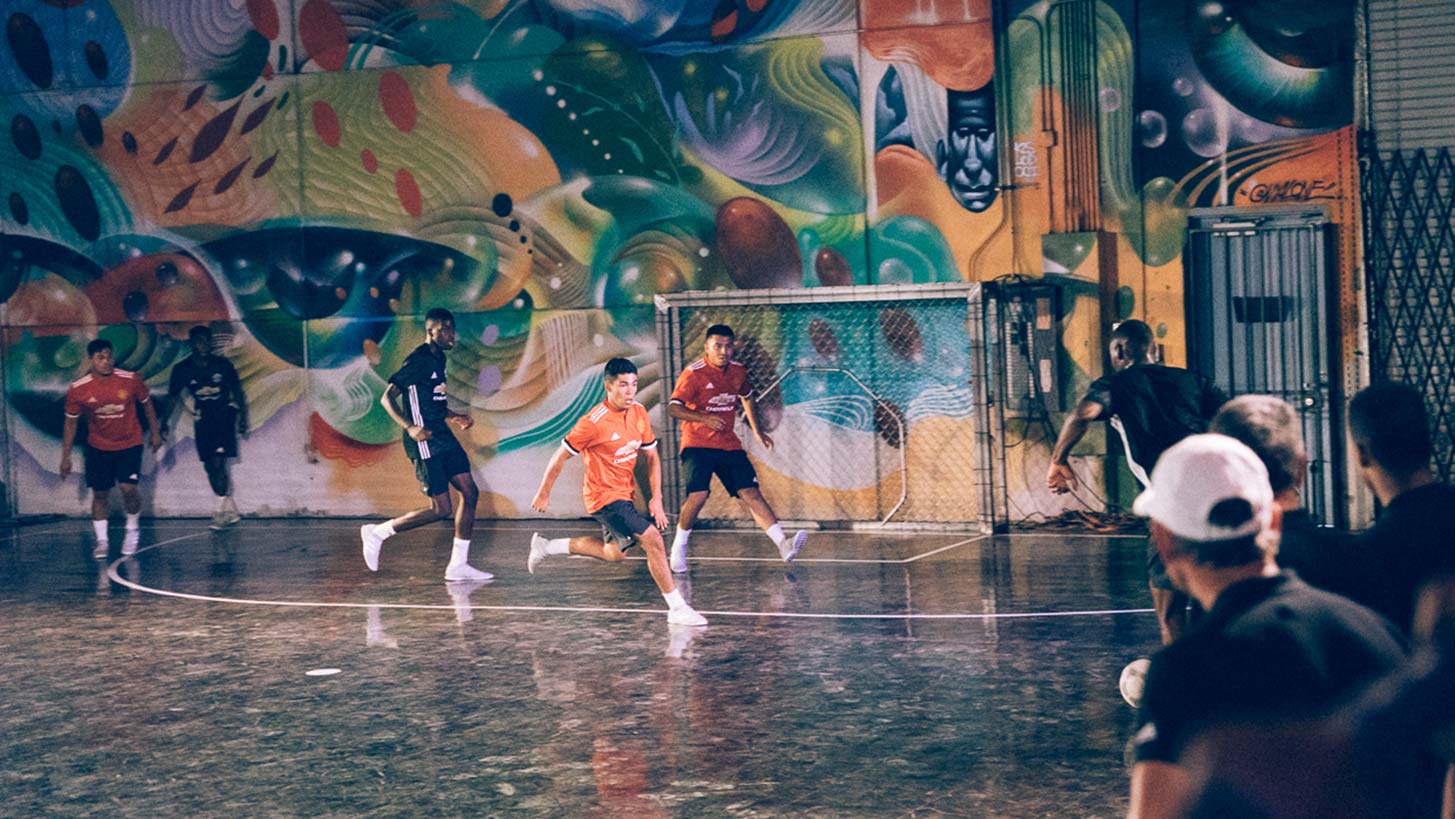 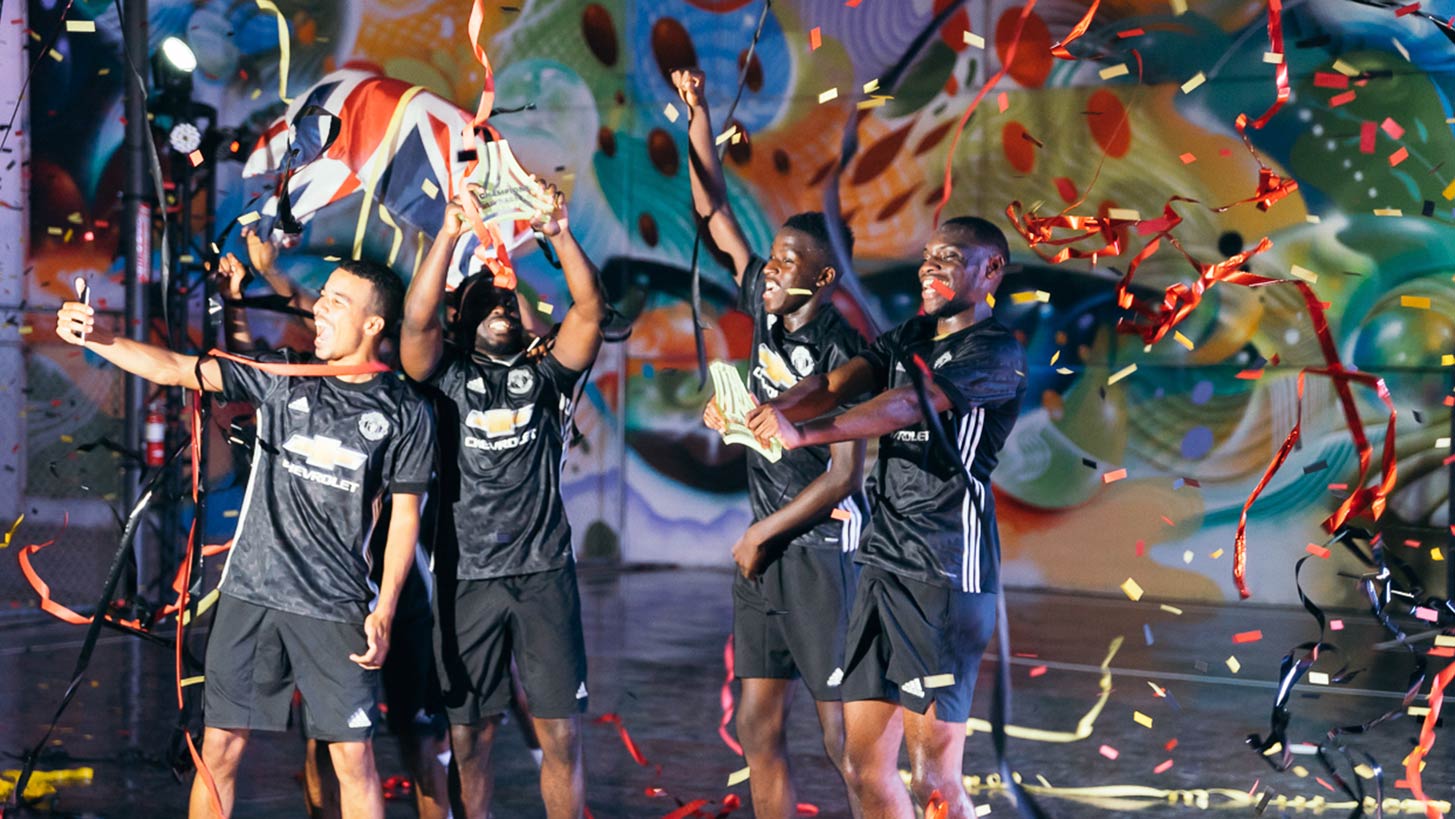 Overall, the event was a success, and it proved that The Base LA is a more than formidable facility, even for some of the world’s best street ballers.

“I absolutely loved The Base LA,” UK Tango member Lucas Siqueira said. “It has a really cool vibe about it, and the graffiti on the walls brings the place to life. The match against U.S. Tango team was insane! Fast paced, tekkers and goals galore. We’re happy to win this huge classico! Shoutout to the U.S. boys!”

In addition to Manchester United, The Base LA is set to host Bayern Munich later this month. 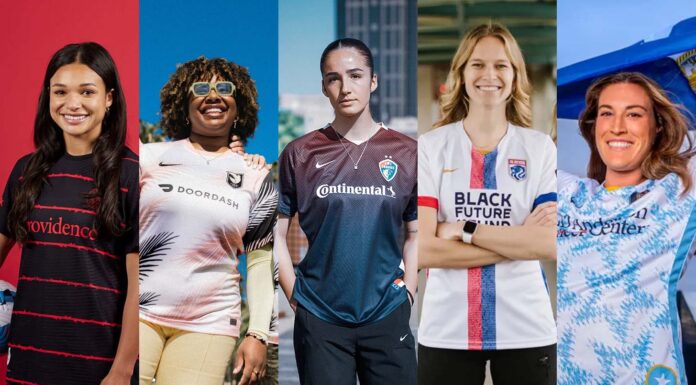