Changes are afoot for UEFA futsal. Following an Executive Committee meeting held last week in Helsinki, Finland, UEFA announced a major update to its futsal competitions lineup. The UEFA Futsal EURO, currently played every two years, will expand from 12 qualifying teams to a 16-nation tournament held every four years (beginning in 2022). On the club side, the annual UEFA Futsal Cup will be renamed the UEFA Futsal Champions League from the 2018-2019 season onward and its competitive structure will also undergo a revamping, to be revealed in the near future.

Not least, starting in 2019, the UEFA slate will introduce a biennial Women’s Futsal EURO. This is a perhaps belated but welcomed addition to the existing 11-a-side Women’s EURO and Champions League tournaments, and no doubt a testament to the significant growth of women’s participation and interest in the sport of futsal.

Other changes include a new U19 Futsal EURO that will be launched in the year 2019.

In the meantime, fans of UEFA futsal won’t want to miss this year’s Futsal Cup finals, set for April 28 and 30 in host city Almaty, Kazakhstan. 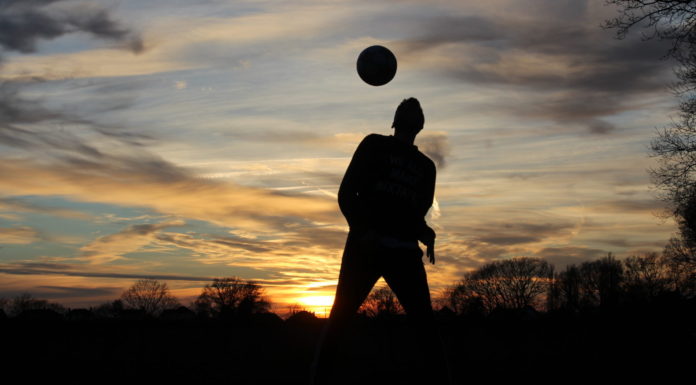