A proven goal scorer in Liga MX Femenil, Destinney Duron comes on the Urban Pitch Podcast to discuss her journey to the pro ranks, life in Mexico, and becoming a fan favorite.

Here at Urban Pitch, we have friends in high places. From musicians and tastemakers to current and former pro athletes, we’re proud to have amassed a network of like-minded individuals on our team.

One such friend is Destinney Duron. She currently plays for Toluca in Liga MX Femenil, but we first met her when she was fresh out of college. She had a solid four seasons at Cal State University, Northridge and had aspirations of turning pro, but there wasn’t a laid-out path for her. She had to make her own.

Months of training led to a tryout opportunity with Club America, and she was able to secure a contract with the historic Mexican club. She’s since switched over to Toluca, and in the 2021-22 season her 12 goals were enough to put her among the top 20 scorers in the league. She’s also become a fan favorite amongst the Toluca faithful, who are known to be some of the most ardent supporters in Mexico.

Duron was able to join the Urban Pitch Podcast to discuss what her path to the pros was like, in addition to the team dynamics at both America and Toluca, and what life in Mexico is like. 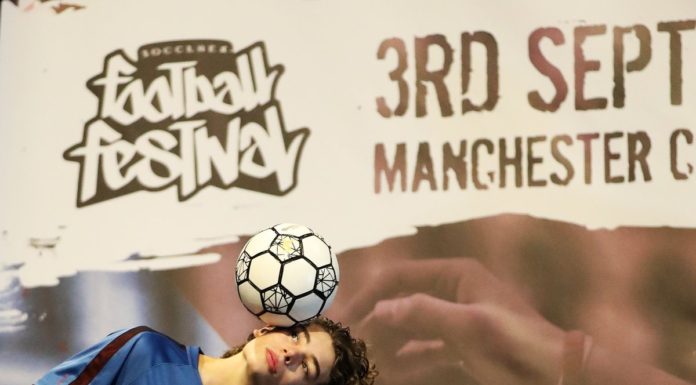