Over 200 women and girls gathered last Sunday under a blue-lit sky in Nairobi, Kenya, to participate in one of the world’s most unique football competitions. Now in its second year, the five-a-side Global Goals World Cup (GGWCUP) was launched in 2016 by the Danish non-profit organization Eir Soccer, and seeks to engage the power of football to promote global unity, action, and change.

The GGWCUP specifically mobilizes women to raise awareness and advocate for the United Nations Sustainable Development Goals (SDGs), a set of initiatives aimed broadly at eradicating poverty, fostering peace, protecting the planet, and ensuring human rights and equality for all. Each team in the GGWCUP selects and plays for at least one of the 17 SDGs, which include distinct objectives such as Quality Education, Gender Equality, and Climate Action.

This year’s GGWCUP, held in Africa for the first time, brought together 28 diverse female teams from across the southern and eastern continent. In line with the competition’s activist, grassroots focus, teams earned points not simply for goals scored but also for creativity/originality in style, crowd support, and commitment to sustainable development goals.

More than two thousand spectators attended the day-long event of music, food, and football, while team Moving the Goalpost from Kilifi, Kenya, emerged as the tournament’s winners. They will head to New York this September to play in the Global Goals World Cup finals.

To find out more about the Global Goals World Cup, visit their Facebook page. 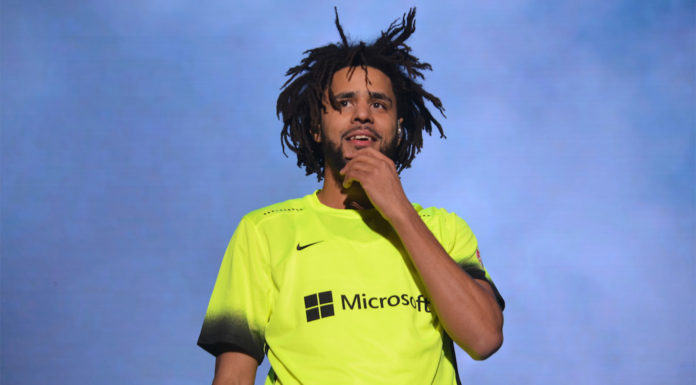