Lauren Sesselmann says she’s jealous of Trinity Rodman’s million-dollar contract — that would’ve been unheard of in her playing days. But whether she likes it or not, Sesselmann certainly played a role in Rodman’s payday, in addition to the ones that will come to other rising stars as well.

Following her professional career, which saw an Olympic medal in 2012 and World Cup appearance in 2015 with the Canadian women’s national team, Sesselmann has continued to stay involved in the game, mentoring up-and-coming athletes as well as serving as a FIFA-licensed player agent, in addition to playing at the semi-professional level alongside some of the country’s top collegiate talent with the Santa Clarita Blue Heat.

Players like Sesselmann have paved the way for the recent growth in women’s soccer, and while there is still a long ways to go, multiple 90,000-plus crowds at recent FC Barcelona Femeni Champions League matches and the NWSL collective bargaining agreement are promising steps in the right direction.

Sesselmann joined the Urban Pitch podcast to discuss this recent growth, her Olympic experience, and switching positions from forward to center back with the CanWNT, while also dishing out some tips on sliding into the DMs and the dating scene in Los Angeles. 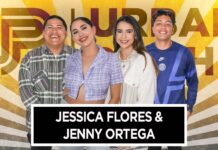 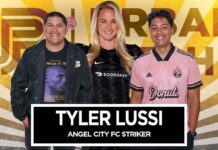 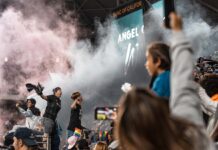 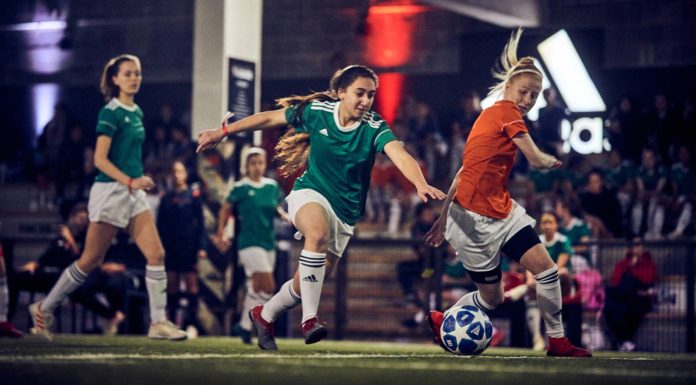