After a dramatic courtship between Real Madrid and PSG, Kylian Mbappe is set to spend at least the next three seasons in Paris. But besides being the latest edition of theatrics in world football, Mbappe’s contract saga could also signal the dawning of a new player empowerment age in world football.

A long, drawn out process was finally concluded when Kylian Mbappe snubbed Real Madrid in favor of renewing his deal at Paris Saint-Germain. The move caused a stir in the Spanish capital, but apart from how offended the eventual Champions League winners were, this deal was significant to football and momentous in the dramatic narrative of PSG because it has arguably made Mbappe the biggest and most influential player in the world.

Mbappe is a star and has been ever since he burst onto the scene at 16 with AS Monaco. With a World Cup and plenty of other French trophies under his belt, he, along with Erling Haaland, is touted to take the throne of best in the world. This is probably why so many clubs were desperate to have Mbappe’s signature on one of their contracts.

Initially, PSG struggled mightily in convincing Mbappe that their club can offer a future worthy of his potential. Real Madrid had it all pretty much tied up until a surprising u-turn that shattered their hopes of having a world’s best on their books again. When you dive into the information, though, Mbappe’s decision is actually not all that shocking. 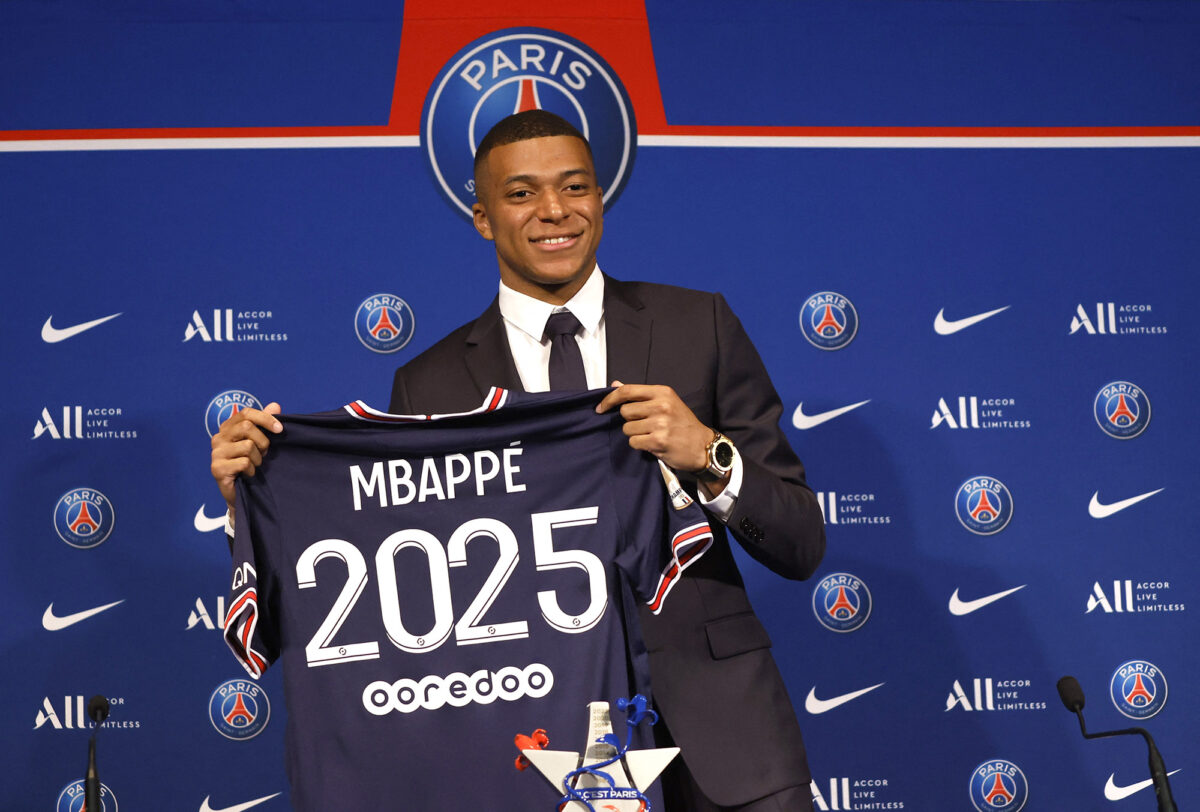 We’ve seen lucrative contracts in football many times before. From huge agent fees to a list of eye-wateringly expensive bonuses, this sort of thing is not new. What is new is that PSG have publicly (as per many reports) handed Mbappe some form of say in how the club is run.

Influential figures have been around a long time at football clubs. It has always been insinuated that certain players at certain clubs hold a certain power. Take Lionel Messi for example. You wouldn’t be called crazy for hazarding a guess at the power he held during his time at Barcelona. After all, he’s their best-ever player and one of the greatest footballers of all time. But it was always an insinuation. Barcelona did not offer him decision-making power as a term of his contracts — or at least they never made it public.

But what does this new Mbappe deal mean for football? The sport was always heading this way in some shape or form. Football has long been on a devilish path when it comes to money. The deals we see today are a byproduct of capitalist priorities and greedy people who look to run the game for their own best interests.

And by that standard, football is a byproduct of general society. Money makes the world spin. Money equals power. My hunch? I suspect to see more and more of this as the game grows crazier and crazier. Mbappe is not an anomaly, he is just the first to crack the next layer of absurdity in football. This deal has seismic potential. It essentially changes the landscape of European football.

La Liga was looking to return to its heyday of having the world’s two best players on its marquee teams. Messi and Cristiano Ronaldo were set to be replaced by Haaland and Mbappe, but the pair of rising stars instead opted for the Premier League and Ligue 1, respectively. In turn, Ligue 1 is, apart from freak incidents here and there, a football monopoly. PSG run it. And Mbappe’s decision to remain in the league strengthens its position and accelerates the interest in it.

What is interesting is that the contract is three years long, and the expected outcome is that Mbappe will leave PSG after those three years and join Real Madrid anyways. Has PSG’s board gotten desperate for the Holy Grail of European football, the Champions League trophy? Probably. Mbappe leaving the club would have been catastrophic, especially as they are rumored to be shifting Neymar out, and Messi is not getting any younger. Add into the mix that Mbappe would’ve left to the current holders of the trophy they dream of lifting on a free transfer, and you can clearly see why PSG was so keen on keeping their young superstar.

It’ll be fascinating to see how this newfound power Mbappe holds pans out. I’m intrigued as to whether it’ll inspire the club to reach their goal of a Champions League trophy or if it’ll blow up in their face and see another dragged-out transfer saga in three years’ time. The most interesting thing, though, is how football evolves from this. Will we see even more player power shown? Will wages continue to skyrocket? Football is an ever-changing game, whether for good or bad, and Mbappe’s new deal will split opinions entirely. 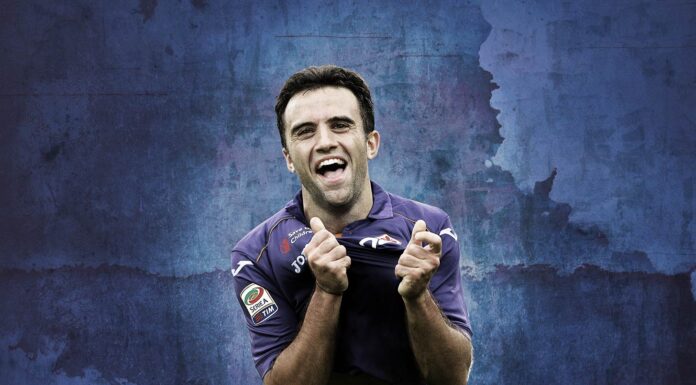