In the midst of a contract year, the future of young AC Milan keeper Gianluigi Donnarumma is very much in question. Offering his advice is none other than the legendary Iker Casillas. What could go wrong?

The great Iker Casillas, one of the most decorated goalkeepers of his generation, has decided to weigh in on the future of a young player who could certainly finish his career with a similar legacy — Gianluigi Donnarumma. AC Milan’s local boy turned prodigal son (and quite literally the son of a carpenter), Donnarumma is in the final six months of his contract, which has brought forth numerous rumors of which club he’ll sign with next.

Thanks to one Jean-Marc Bosman, Donnarumma can now sign a pre-contract with any club of his choosing, bypassing the need for a player valuation and bidding war entirely. Should this happen, the world’s most talked about young goalkeeper would simply walk out of the palace and exchange his old kingdom for a new one. Attempting to avoid the double failure of receiving no transfer fee and losing Donnarumma, AC Milan has reportedly offered a contract worth €7.5 million plus bonuses.

Private and public interests surrounding Donnarumma’s future have combined to hypothesize on social media and fan forums to objectively discuss the landing spots best suited for him. Could it be PSG, bankrolled by Qatar’s sovereign wealth fund? Or Chelsea, owned by literal real-world Russian super villain Roman Abramovic? Of course, AC Milan faithful are hopeful that he’ll stay, or at the very least depart in a transfer that would get their club something in return. Casillas, who retired from professional football last August and has since begun working with the Real Madrid Foundation, added his voice to the mix.

(Translation: “In my opinion, Donnarumma should play for a club with more tradition. My mistake!! AC Milan has tradition. I mean more cache (sic) in Europe right now.”)

As turned-down as the twilight years of Casillas’ playing career were, he is still living mythology to many of the young players breaking through the age 20 or so barrier. You’d have to assume Donnarumma — who was born the same year Casillas made his Real Madrid debut — grew up admiring the the Madrid icon, and perhaps no other keeper’s words save for Gianluigi Buffon could weigh more on the young Donnarumma. Milan probably views this as a kind of tampering, but it’s hard to pinpoint where Casillas has any vested interest in this matter, as Madrid or Porto don’t seem to be in talks with Donnarumma at the moment.

However, his comments have still irked many Milan supporters who themselves have quite publicly responded directly to Casillas’ errant witticisms via Twitter.

Is Casillas simply attempting a little stochastic foolery? Is this a cry for attention of his own perhaps? Or is he holding a boombox over his head blasting a song loudly for a young player unsure about his future, with the lyrics going, “MONEY, MONEY, MONEY.” I wonder if Casillas has any regrets of his own on the matter? 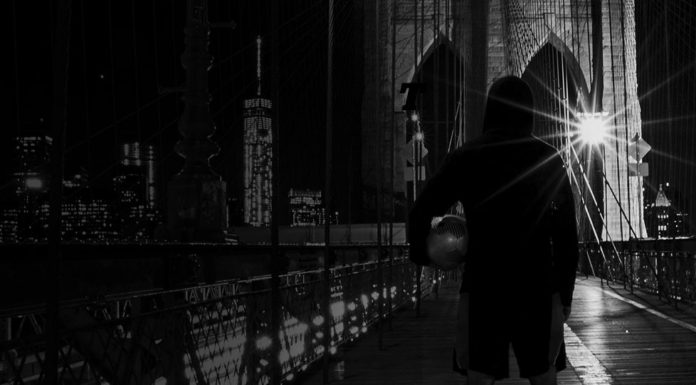 Why it is Finally Time for Promotion and Relegation in MLS