The rise of concept kit and boot design is one of the latest trends that has turned into lucrative careers for a select few — some with formal training and some without. Using the Internet as their main platform, these designers are able to share their creative and innovative ideas with the masses. Manchester native Jamie Fleming has quickly risen as one of the leaders of this trend as Graphic FC, on the cusp of breaking out as the next big thing in kit and boot design. We take a deeper look into the ups and downs of those who work in the creative field of kit concept design.

It’s no surprise that Instagram can be a powerful tool for a graphic designer — especially an independent one. However, with over 700 million users (of which 600 million seem to be artists/designers), separating yourself from the pack can be a challenging task.

For Jamie Fleming, aka Graphic FC, a combination of unique and nuanced kit and boot designs have caught the eyes of a more-than-modest following of over 13,000, in addition to opening work opportunities with brands such as UK streetwear company HØØZY.

Fleming grew up a fan of his hometown Manchester United, and remains a season ticket holder to this day. His affinity for the Red Devils, as well as the beautiful game, changed from a hobby to a career upon his discovery of the myriad of concept design Instagram accounts.

What started as a football boot news Instagram account slowly shifted into concept design, which proved to be the more successful path for Fleming. Despite the hyper-competitive nature of the field, Fleming says he enjoys the quirks of being an independent designer.

“Life for an independent designer is fun, but it takes a lot of devoted time,” Fleming said. “In addition to designing everything yourself, you have to get your own clients, build your own business and also make time for your personal life too. As someone that creates your own schedule, balancing your work and personal lives is the hardest part of being an independent designer.”

We sat down with Fleming to discuss his creative process, favorite kit designs, and the craziest comment he’s ever received (spoiler: it came from a pro football player rather than a troll).

Urban Pitch: What is your creative process like when starting a new project? Where do you look to for inspiration?

When I am creating a new kit, I look for what team has done well recently, as well as ongoing trends across the Internet. However, sometimes I’ll just come up with something out of the ordinary and make it original, so that it reaches the public first.

For inspiration, I’m always looking for what has a lot of hype behind it, whether it be in football or clothing. I also look to see what other designers are creating — what they are doing that both works and doesn’t work.

What is your favorite project that you’ve worked on?

My favorite projects that I’ve been working on are my new kit top concepts. I get to choose the team, country, and pattern, as well as brand portrayal too. I get to express my interests and also take suggestions from my amazing followers!

We all know that people can be reckless and ruthless in the comment section. As someone who operates mainly through social media, what is the most interesting comment you’ve ever received on one of your posts?

Actually, the most interesting and incredible comment I have received was not a comment on a post, but in a direct message. Manchester United Defender Demetri Mitchell said that he really liked my edits and even asked me to make one for him.

That’s incredible. How did that project end up turning out?

The edit I did for him was in celebration of him reaching 100,000 followers. Unfortunately, when I sent it to him, he was very busy on the preseason tour, and by the time he saw it his account had grown to well over 100,000 followers, so it wasn’t quite fitting for him to post and share it. I was still extremely happy to have a professional player notice my work!

What is your current favorite team kit?

My favorite team kit at the moment is the Manchester United 2017-18 away kit. It is so clean and classy with that retro pattern! 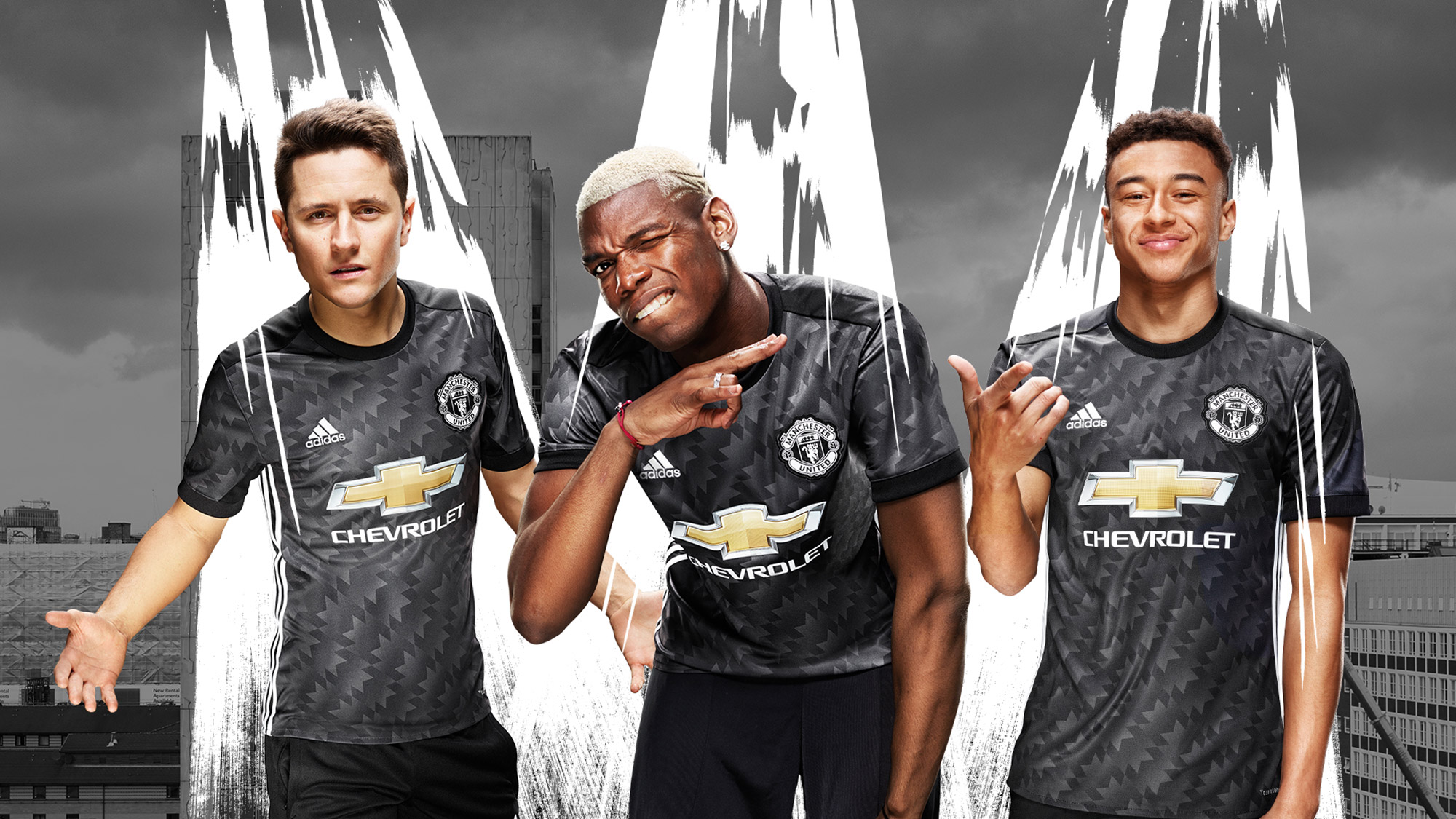 If you were to forego your independent status and work for a major company, which would you choose and why?

I would work for Adidas, either creating advertisements or designing their new boots or kits. It would be my dream.

I know people who started doing Instagram boot accounts that are at Adidas now, so I know that it is one day possible.

Where do you see yourself in 5 years?

I see myself still using Instagram for design and earning money, but also taking a career in design or something to do with property.

Keep up with Jamie’s newest kit and boot concepts by following him on Instagram. 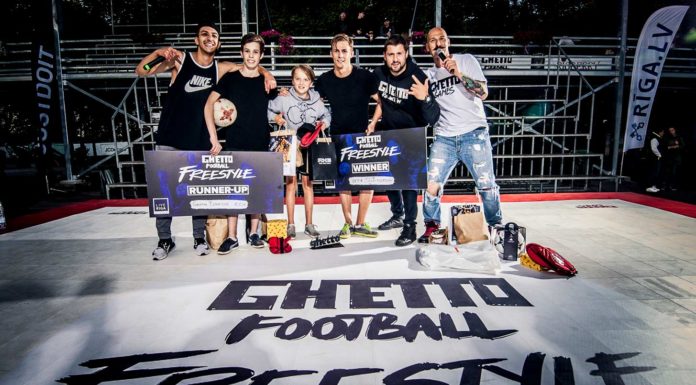