Giving American fans a chance to be involved in a sports organization like they never have before, FC Pinzgau Saafelden and Fan Owned Club could forever change the way we look at the fan-club relationship.

Sports ownership in America is boring. It’s a (mostly) billionaire boys’ club filled with overgrown manchildren living out their dreams of treating humans like assets.

Yet we as fans continue to eagerly consume the product that these owners are more or less in charge of — because while a certain amount of masochism is required to be a sports fan, it’s a bit too painful to think about rooting for a team that couldn’t care less about what you think.

But American sports fans who are disillusioned by the overt corporatization of sports can find solace in FC Pinzgau Saafelden, a third division Austrian football club looking to turn the American sports ownership model on its head. 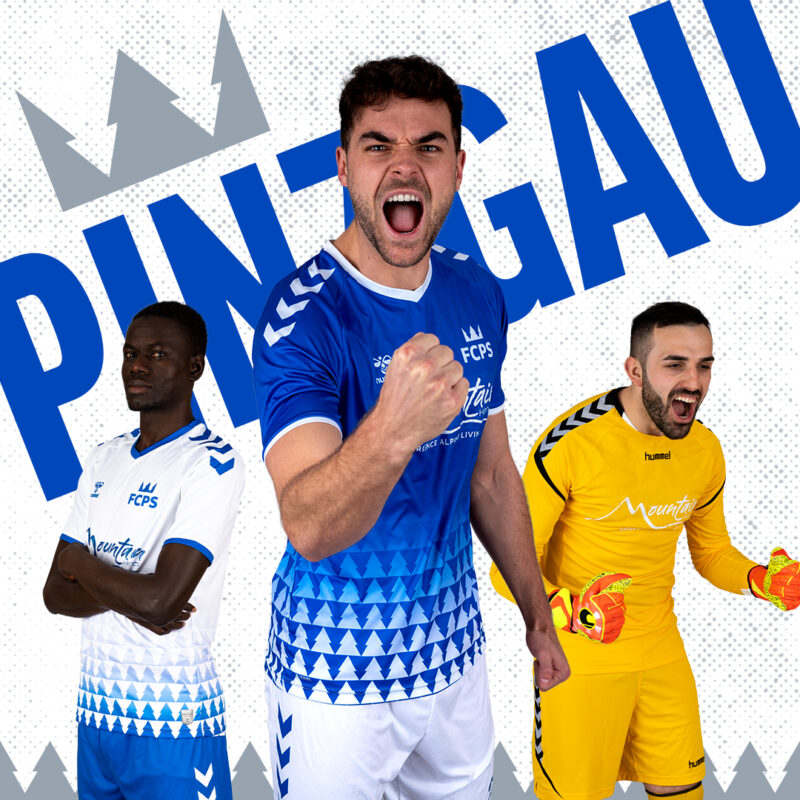 Mark Ciociola was enamored by the Real Salt Lake supporters packed throughout Rio Tinto Stadium. He didn’t grow up a soccer fan, but the thunderous chants and elaborate tifos won him over. He’d go on to become a season ticket owner, but despite the excitement on each matchday, he couldn’t help but feel a little underwhelmed at the return on his investment.

“The fans were investing a lot of time, money, and energy into the football team,” Ciociola said. “I’d look at the games on TV and see all of the people in the stands and say, ‘These are the people that are funding this team.'”

An entrepreneur by nature, Ciociola saw this problem as an opportunity. His solution was to create a team ownership structure where the fans would have a say in the day-to-day workings of the club.

But in the land of millionaire and billionaire owners and the closed system of MLS, Ciociola would have to go abroad to fulfill his vision. He teamed up with Steve Paris, a former business associate, and Trey Fitzgerald, a former marketing director with Real Salt Lake, to try and find the right team and location for their new vehicle, Fan Owned Club.

But how did they land on Pinzgau, a small region in Austria? The simple answer — it was a perfect fit.

They wanted to go to Europe, but the excessive spending that defines the top five leagues made them just as inaccessible as MLS. Yet, FOC still wanted to land in a country that had a decent chance of qualifying for UEFA Champions League and Europa League competitions, as well as one that would be an attractive destination that could entice players to join the team.

Pinzgau’s picturesque landscapes and Austria’s five UCL/UEL berths ticked all of those boxes perfectly. The star-spangled ownership group behind Fan Owned Club instantly jelled with Pinzgau’s front office, who almost immediately bought into broadening their audience to American viewers. Instead of staging a coup, FOC kept the Austrian owners on board in order to maintain the tradition of the club and connection to the local community.

The idea of a fan-owned club is hardly novel — countless organizations around the world, including the entire Bundesliga (save for maybe RB Leipzig) are fan or member-owned. Even in the U.S., the NFL’s Green Bay Packers are owned by over 360,000 shareholders.

But unlike the Packers, whose fan-ownership structure is more or less a gimmick, FCPS and Fan Owned Club give their members an actual role within the team. And unlike many other fan-owned clubs who charge a yearly membership fee, they’re charging a one-time, $500 buy in.

Investing in a club is like fantasy sports but real — sports betting but less dodgy. After your initial buy in, FCPS’ fan-ownership experience director (a full-time position) greets you. Over time, the club offers various opportunities to their fan-owners, which include Q&A meetings with the owners, coaches, and players, as well as access to exclusive fan items and a discount in the team store.

“Last week we did small group-owner calls,” Ciociola said. “It was anywhere from three to eight people on a call. They’re not media answers. We’re actually talking about real-life situations — why did we resign this player, why did we let this player go, that kind of stuff. We’re really keen on pushing the boundaries of content and giving people a unique experience.”

Some of those experiences include interacting with the club’s head coach and sporting director, Christian Ziege. Ziege, who starred with Bayern Munich, AC Milan, and Liverpool in his heyday, happened to move to the Pinzgau region to get away from the big city life.

His son played with FCPS, and he agreed to serve as the club’s interim manager in 2018 after the previous one was fired mid-season. After sitting down with Ciociola, he bought into the long term vision and signed on for the full time gig the next year. He was particularly thrilled at the opportunity to coach a team with ambitious goals in his ideal small-town locale.

“Ziege is like the best dude ever,” Ciociola said. “He’s definitely the leader on the sporting side, and he’s a huge asset as far as getting players to come play here and the notoriety we’re getting. It’s part of this whole serendipitous aspect where everything’s kind of falling into place.”

Ziege led the team to great success this season, putting them in place to play for a chance to be promoted in the Austria Regionalliga playoffs. Then, the coronavirus pandemic brought a premature ending to the season.

The ever-optimist, Ciociola saw the stymied promotion in a positive light.

“It probably honestly will be better for us for the long haul,” Ciociola said. “Just because it’ll allow us to get a few more things in place and a little bit more solid foundation before we get promoted. It’s a situation where while it would’ve been nice to go up as soon as possible, I think we’re going to be much better off by having that extra time to get ready for Second League.

“We can use this season as a beta run to get certain things in place rather than getting thrown into Second League and trying to figure it out on the fly. If you go up you want to stay up, so I think it’s a situation where we can put ourselves in a position to compete in the Second League when we do get there as opposed to fighting for survival.”

Austria’s regulations on promotion are quite strict, especially from a financial perspective. Teams in the second division and above must be operating on a surplus, or at least breaking even. In addition, FCPS would need to upgrade their stadium lighting, so the season break, while unfortunate, will allow them to get their affairs in order before they move up.

The Austrian government’s aid package has allowed the club to stay afloat during their shutdown, and they’ve returned to full training earlier this month. The 2020-21 season begins August 8, and they’re planning to return fans to the stadium, albeit at half capacity and with other precautions as well. 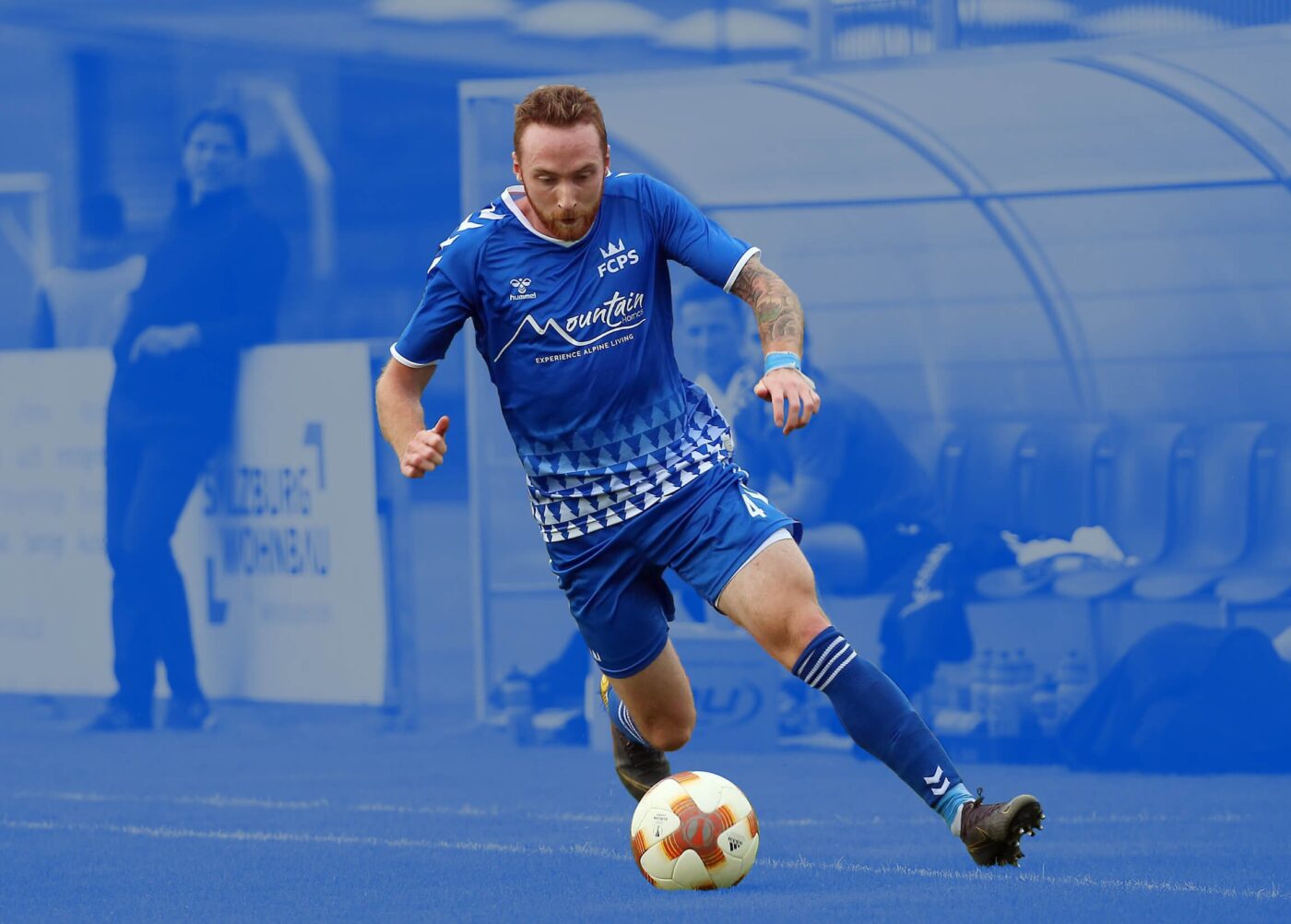 They’re coming off a bevy of friendlies, including one against Marseille yesterday, which was livestreamed to American audiences.

With no Austrian third division coverage in English, the club had to create their own broadcasting company to cater to their Stateside fans. They’d also like to do a U.S. tour, and while it’s still a bit too early to begin making official plans, it would make sense given the slew of exciting lower division clubs scattered across the country.

“I think anything we can do to bring our club closer to the fans in the States is something that we owe to our fan-owners,” Ciociola said. “Ziege wants to come over and attend some events where he can get to know some of the U.S. soccer people more. We do see ourselves integrating within the U.S. soccer community.”

Until then however, Ciociola and co. will be working to build upon their foundation and continue to make FCPS the most interactive club in the world. Plans include fan votes on upcoming kits (they won best kits across Austria in 2019), and exclusive livestreamed matchday access for fan-owners. 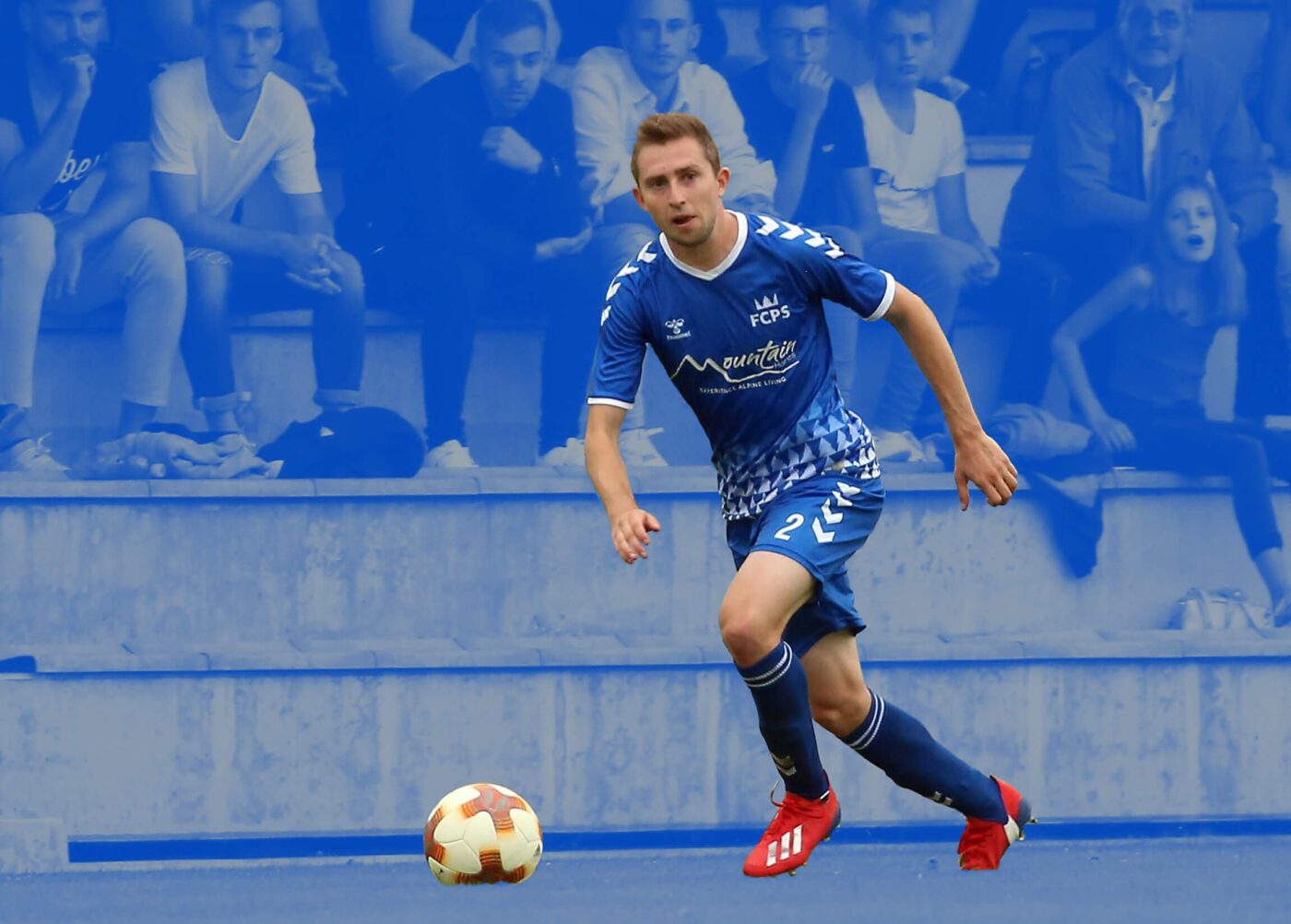 Their movement is growing, and as long as Ciociola can continue to sell people on his vision (a likely occurrence), who knows — we could see more clubs adopting this model.

“I think the fans deserve this,” Ciociola said. “If we’re successful and if it catches on I can see more teams try to adopt that model. I know there’s other ones that are fan-owned that’s more of a membership model where people pay year-by-year, but as far as a one-time buy in, I don’t know anybody else that’s doing that. I think it’s something that has merit and really could take off.”

You can buy a stake in FC Pinzgau Saafelden via WeFunder. Be sure to follow the club on Instagram and Twitter to stay up-to-date on their latest moves.