The United States has the potential to be a great soccer nation, which is why over the past several decades professional clubs from around the world have attempted to take advantage of the U.S.’s diverse population, high disposal income, and an untapped fan base with zealous sports fans who haven’t yet devoted themselves to any one football club. Rayo Vallecano, Chelsea, and Crystal Palace have all opened up shop in the States, hoping to build on their existing supporter base, and develop new and potentially lifelong devotees.

But until recently, no professional overseas club has seriously considered the potential of U.S. women’s soccer as an extension of their brand. FC Barcelona president Josep Maria Bartomeu announced on Barca TV his strong opinion on investing in women’s soccer to raise the profile of the club in the U.S. and abroad. Bartomeu said he would be looking to create a FC Barcelona women’s team to compete in the National Women’s Soccer League (NWSL). This is not only a reflection of the significant presence and cultural impact women’s football has in the U.S., but also heralds a potential new precedent of European clubs taking a stake in the NWSL and other women’s development programs.

Arno Trabesinger, managing director of FCB North America who heads the charge from their offices in New York, spoke with FourFourTwo and confirmed.

“Our board decided last year that [women‘s soccer] is the strategic part of our future growth, not only in Spain but on a global basis … It is clearly our goal to play FC Barcelona in NWSL.”

Bartomeu also confirmed that Barca was actively planning to compete in futsal, specifically the anticipated Professional Futsal League. “I think that futsal has a bright future in this country because it’s much easier to play futsal, especially if you think of Manhattan,” Trabesinger told FourFourTwo USA. “In our point of view, the futsal is the entry of many kids in the big soccer, so in our point of view it has a tremendously bright future and we want to continue to support the project of futsal in this country. Our futsal team in Barcelona is one of the best in the world and we can bring a lot of expertise.”

Barca futsalers are no strangers to American shores having played here last March in a PFL-USA team in Texas. With a serious interest in building the sport and brand in the U.S., the club could bring dramatic change to the level of play, creating a robust player pipeline from youth levels onward, and a huge growth opportunity for both the NWSL and PFL. 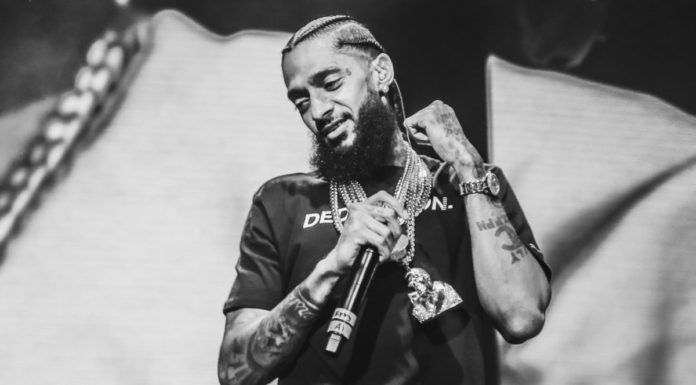