Urban Pitch had the honor of visiting the Adidas North American headquarters last week for an exclusive tour, (yeah, we’re special) of the 3 Stripes campus and a preview of some of the brand’s exciting, upcoming plans. The highlight, though, was witnessing the fierce showdown at Adidas #YoungChampions 5v5 final.

Not surprisingly, it was a true, old-school East Coast, West Coast battle for supremacy. With an all-expenses-paid trip to the UEFA Champions League Final in Milan, Italy up for grabs, the competitive energy between teams was palpable.

In the end, both the L.A. girls and boys teams swept the finals, with West Coast FC clinching a 5-4 victory, thanks to a golden OT goal, while the boys from Crescenta Valley SC beat out their competitors, 6-5, in a thrilling come-from-behind victory.

Watch all the highlights from the tournament here: 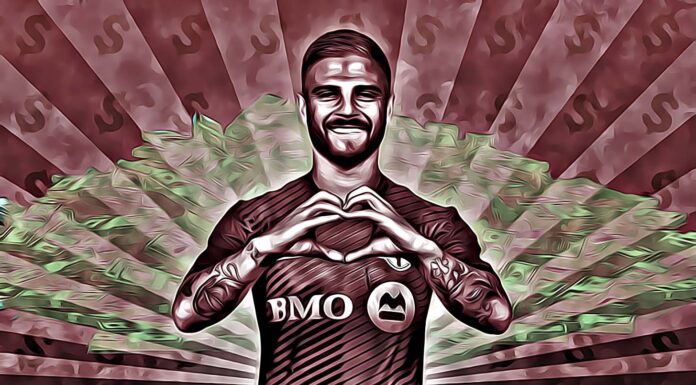