Popular street baller Jose “Chikawala” Perez demos “The Cobra” for the Nike FootballX Skills series, and the move, to put it lightly, is not user-friendly. The Long Beach footballer is a standout talent with some serious street cred — he’s been a character on Fifa Street 4, was a member of the Pepsi Clasico de Calle All-Star Team, and repped the U.S. in the Every Street United competition held in Rio.

To be honest, I don’t know how realistic it would be to try the full move in a game situation. I had to watch it 10 times just to figure out all the different elements. And attempting to replicate it, seriously? If anything, it reinforces how advanced Chikawala is as a street baller, because I can see even highly skilled players tripping over their feet and falling flat on their behind.

With that said, I’d be very impressed to see someone else pull it off. Any takers? 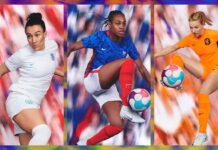 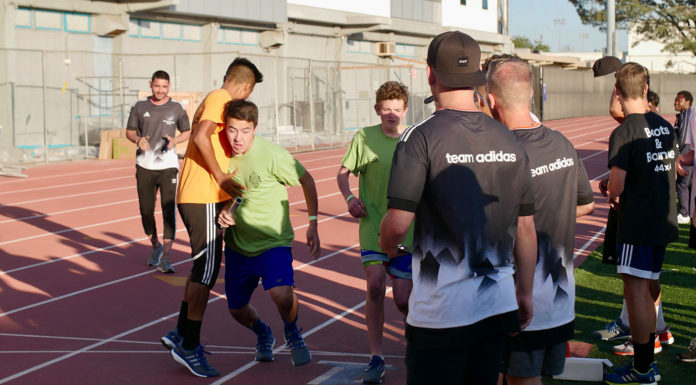