Featuring a bold orange and black colorway, Adidas’ brand new Pyro Storm lineup isn’t for the meek and mild. The colorway is featured on all of Adidas’ top boots, including the ACE, X, Nemeziz, and Copa models.

Following in the footsteps of the Dust Storm and Ocean Storm colorways that were released earlier this year, Adidas has introduced a new, fiery theme for ballers that can’t help but stand out on the pitch. 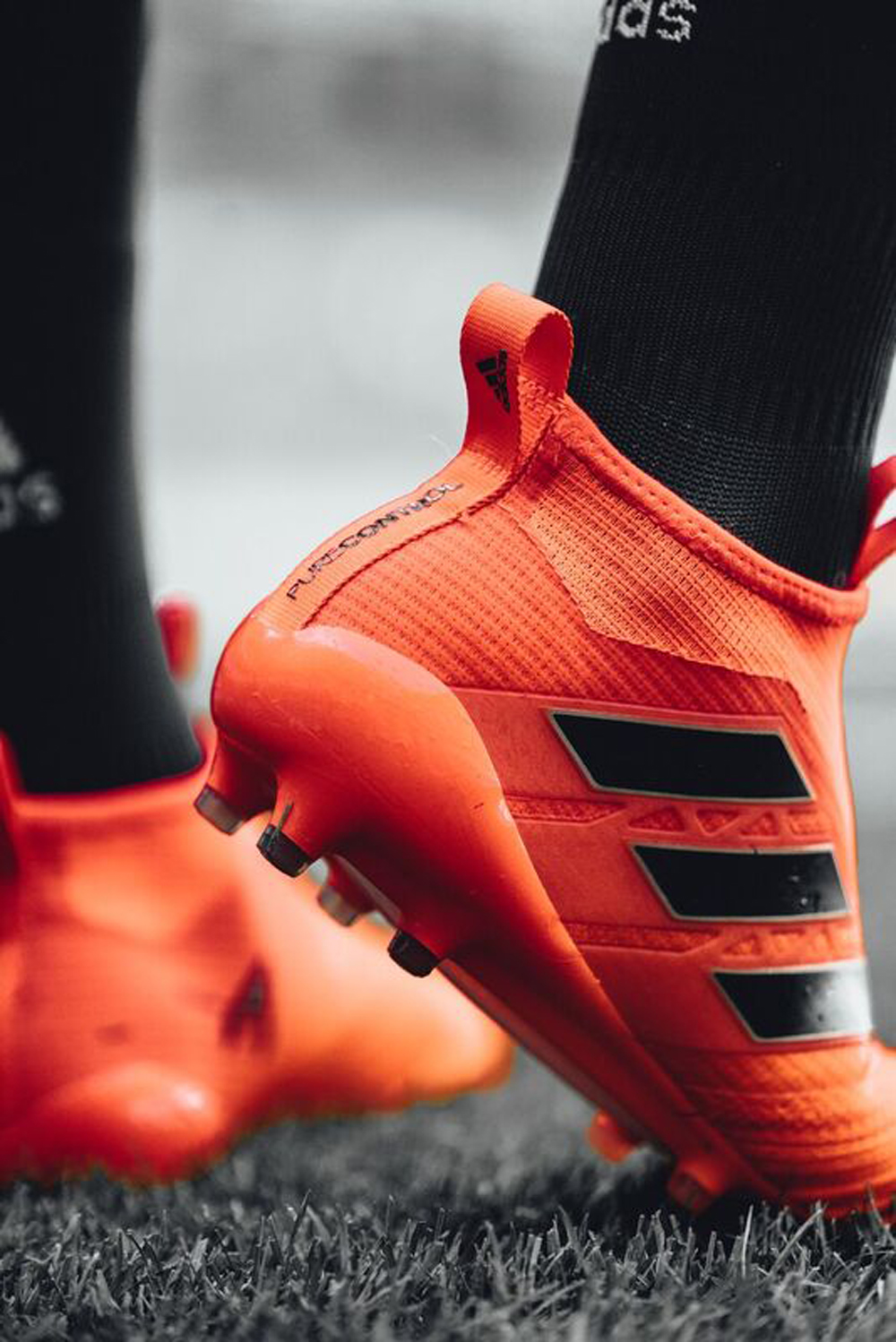 Released on September 29, the aptly-named Pyro Storm colorway dips the familiar Adidas models in an impossible-to-miss bright orange, screaming Halloween whether or not it was intended to.

The Nemeziz, ACE, X, and Copa models are all available in Pyro Storm colors in stadium, street, and cage versions. In addition, Lionel Messi, also known as the world’s greatest player (don’t @ me), will wear a special edition Nemeziz that will be predominately white with orange accents. Just one of the perks of being the king. 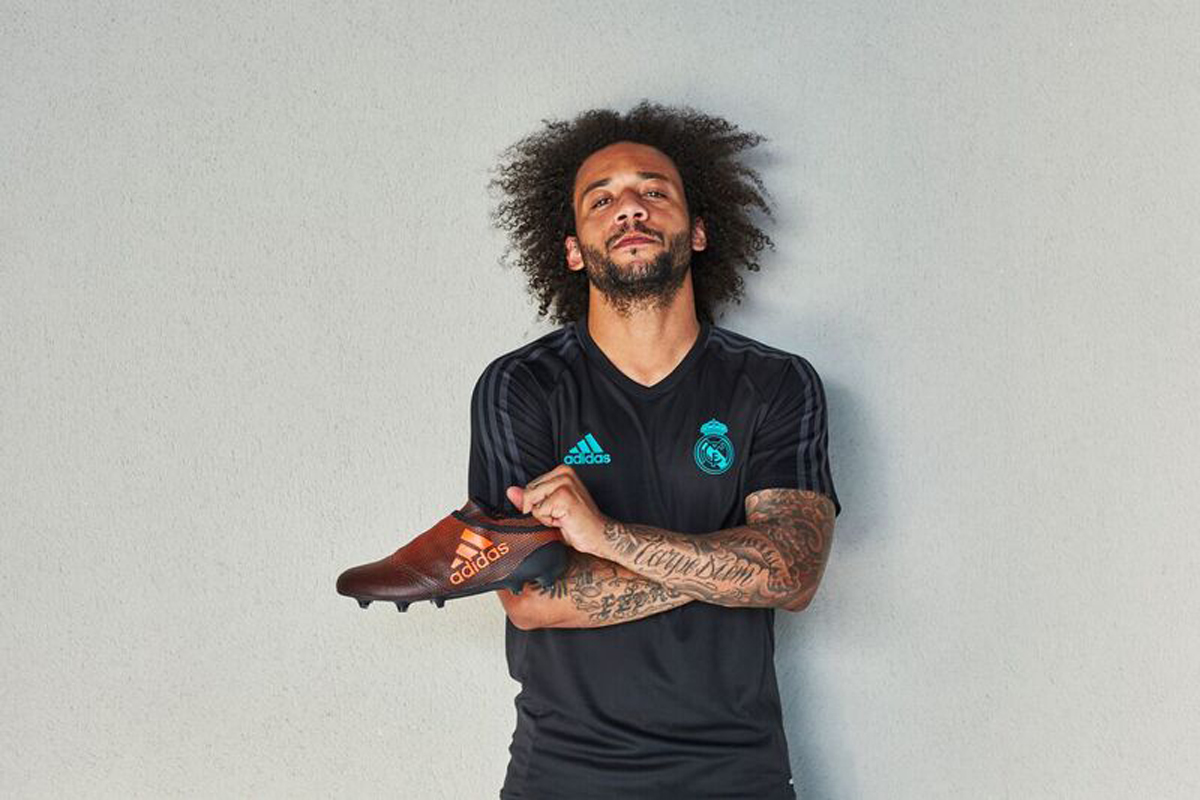 Other stars who will rock the Pyro Storms on the pitch include Marcelo, Paul Pogba, Mesut Ozil, Gareth Bale, and Karim Benzema, among others.

You can cop the Pyro Storm boots now exclusively on Adidas’ site, and they will inevitably be available at other retailers in the near future. 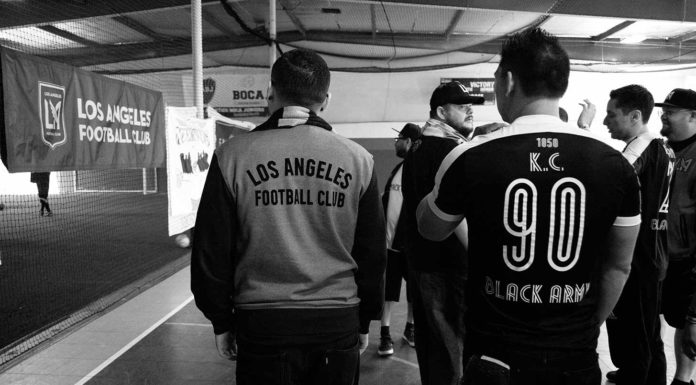